On 29 July 2019, the CJEU rejected Red Bull's appeal to set aside the EU General Court's judgment which had upheld the Board of Appeal's decision to invalidate Red Bull's colour trade mark. 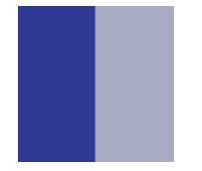 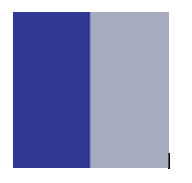 Following applications made by an intervener, the EUIPO Cancellation Division declared that both trade marks were invalid for lacking the precision and uniformity required under Article 4 of EUTM Regulation 207/20009 (replaced by 2017/1001). This finding was upheld by the First Board of Appeal and the General Court.

CJEU's dismissal of the appeal

Red Bull put forward the following five grounds of appeal, each of which was rejected by the CJEU:

In dismissing the appeal, the CJEU ordered Red Bull to pay the costs of the appeal.