As coal's reign as one of the main energy generation sectors in the UK fades into memory, Hugo Lidbetter considers what the remaining life of coal-fired power in the UK will look like and how its...

Once the mineral that fuelled a nation, coal's dominance as a source of high-capacity energy generation in the UK now seems to be in terminal decline.

Coal was a ubiquitous and cheap form of British fuel, produced and consumed domestically. The proliferation of UK coal plants constructed in the 1950s and 1960s followed directly from the prosperity of country's coal mines.

Until three years ago, the UK had continuously burned coal for power generation since the opening of Holborn Viaduct power station in 1882.

Solar power produced more electricity than coal for the first time in 2016 and, in 2018, the UK completed its first 24-hour period without any coal generation since 1882.

In mid-May 2019, the UK nominally experienced a run of 18 days without any coal generation (although sharp-eyed industry observers will note that this is a misleading statement, as a significant proportion of the country's interconnector energy imports will have been coal-generated).

That record will no doubt soon be broken, as many UK coal-fired power plants have either closed or announced plans to shut down.

There are now just seven active coal-fired power stations in the UK, with an aggregate generating capacity of 11 GW.

The UK government has said it wants all of these to close, or be converted to other forms of fuel, by 2025.

Unsurprisingly, the combined effect of policies against fossil-fuel generation and new subsidy regimes to encourage renewables has turned the tables against coal, making it extremely unlikely that this form of fuel will play a role in the UK energy mix beyond 2025.

Three policy developments in particular have led to the decline of UK coal-fired generation:

These include the Renewable Energy Directives (RED I and RED II) and the "Net Zero" by 2050 carbon emission goal in the amended Climate Change Act 2008;

The main policies in this category are the Industrial Emissions Directive (IED) and Large Combustion Plant Directive (LCPD) (summarised in under "Convert or close" below), the EU Emissions Trading System (EU ETS) and carbon price floor.

a) The EU ETS: A mandatory "cap and trade" scheme for greenhouse gases (GHGs), introduced in 2005.

The scheme sets an EU-wide cap (decreasing the total amount of permitted d GHG emissions from energy-intensive sectors, including power stations, over time).

Relevant companies were initially allocated EU Allowances (EUAs) free, or required to purchase them during auctions (and pay a fine in relation to any shortfall of emissions to allowances).

As the EU ETS is now in Phase III, power companies are required to purchase their EUAs (rather than receive free allocation).

Surplus allowances are traded on the carbon market via an exchange.

b) The Carbon Price Floor (CPF): A UK initiative to supplement the EU ETS.

The purpose is to introduce a carbon price that encourages low-carbon and renewable generation, which many think the EU ETS did not achieve on its own.

It does this by taxing fossil fuels, requiring fossil fuel generators to pay the Carbon Price Support (CPS) as a top-up to the EU ETS price to get to a carbon floor price target (which is set by the Treasury three years in advance of delivery) – essentially, a total carbon price.

However, there is tension between the UK government's desire to maximise the CPS to discourage fossil fuel generation and its desire to retain it at a level where it will not impair the competitiveness of UK businesses (against EU competitors), or significantly increase energy bills for consumers.

As such, for the last few years the CPS (which was originally anticipated to rise year-on-year) has been frozen – and this price freeze has been extended to 2021.

As the most carbon-intensive energy source, coal-fired generation has been the most affected by the CPS – and a significant part of the of coal mix decline has been attributed to the CPF.

Notwithstanding Brexit, the UK's Department for Business, Energy and Industrial Strategy (BEIS) remains committed to a meaningful carbon price, and is currently considering a number of schemes to maintain a total carbon price, once the UK leaves the EU ETS, including a parallel EU ETS scheme.

A triple whammy of renewable incentives have contributed to the decreasing cost competitiveness of coal: the Feed in Tariff (FiT) in 2010, the Renewable Obligation (RO) in 2012 and the Contract for Difference (CfD) in 2014.

The only component of the Electricity Market Reform that did not specifically prejudice coal generation compared to other forms of generation was the Capacity Market (CM), although ironically, CM commitments may have the effect of keeping some coal plants on the system into the 2020s, when it is not otherwise economically efficient for the plant to stay open.

The CM's primary function is to secure sufficient generating capacity on the system to deliver security of supply at times of system stress.

As such, coal, existing CCGT and nuclear (as the main baseload generators) are the primary benefactors of the CM.

Utilities with a mixed generating portfolio that includes nuclear or renewables, and coal or gas, have to carefully weigh up their view on the policies referred to above.

For example, a strong carbon price favours nuclear generation and renewables, but is prejudicial to coal and gas-fired profitability. 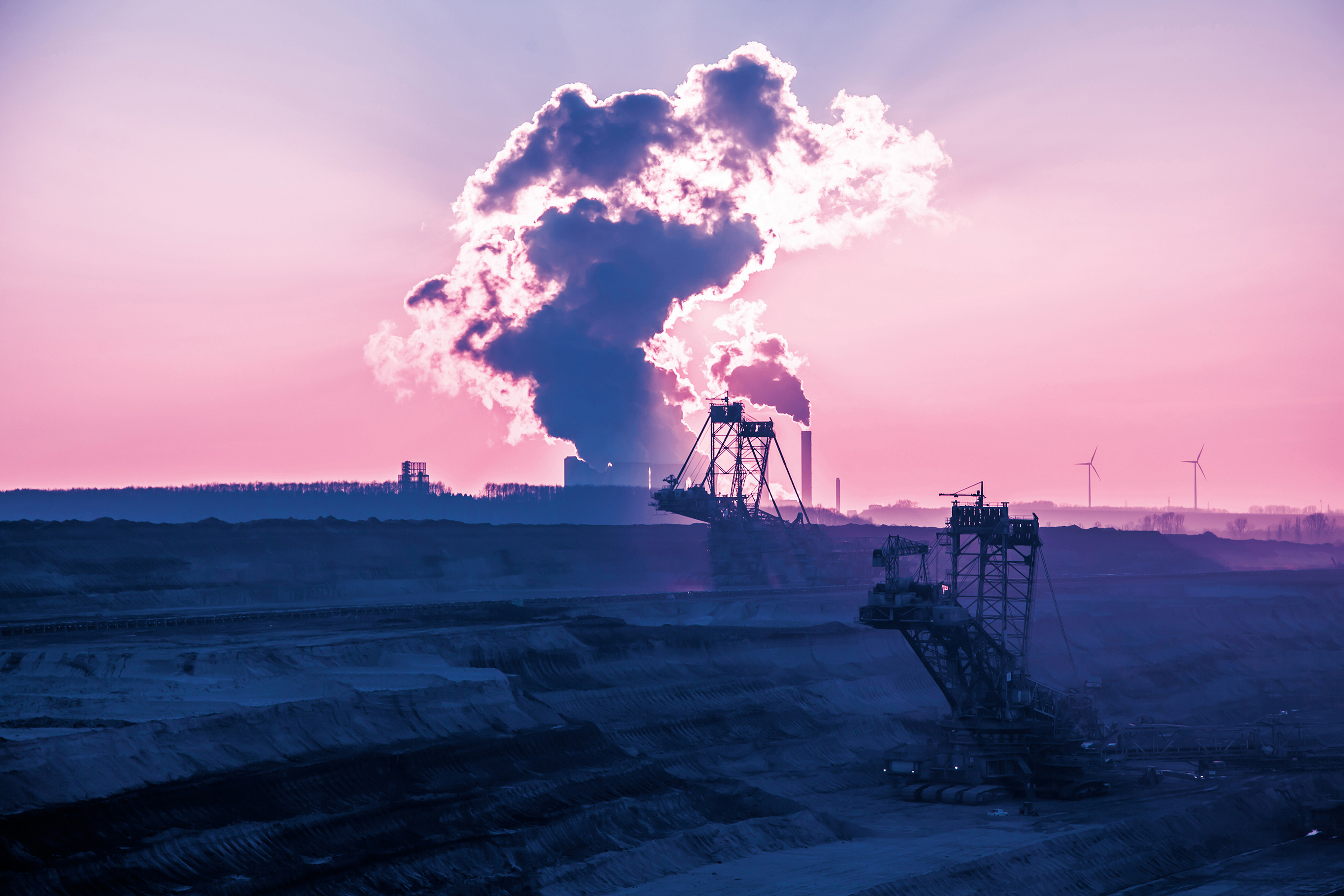 In 2001, the LCPD was announced, containing emissions limits (for sulphur dioxide and nitrogen oxides) for large carbon-emitters.

Plants that were non-compliant with the applicable emissions limits could elect to opt-out (if they did not want to invest in flue gas desulfurisation), following which they could operate for up to 20,000 hours before 2015, when they were required to close.

The LCPD was superseded by the IED in 2016, which required all EU member states to reduce the impact of industrial emissions on the environment.

The consequence of the IED and government policy on coal was that coal plants (if they hadn't already announced closure) must convert to biomass or develop carbon capture and storage (CCS) technology.

There has so far been limited uptake on both biomass conversion and CCS development.

In the case of biomass, because of the high capital costs of conversion (and controversy around the ecological consistency of importing large volumes of wood pellets from the US/Canada) and in the case of CCS, because high-profile investment incentives to develop demonstration technology were cancelled at late stages.

Most plants that elected to convert to biomass have already done so, although some units (e.g. Drax Units 5&6 and Eggborough) still plan to convert to gas-fired power.

CCS has been given a fresh impetus by the Net Zero by 2050 target, which now has its base in the amended Climate Change Act 2008.

The Committee on Climate Change (CCC) noted in its Net Zero report that carbon capture, usage and storage (CCUS) would play a fundamental part in achieving the 2050 ambition.

Since the report was published, there have been some high-profile announcements of further developments in this area.

This includes Drax’s announcement in February 2019 of the first capture of carbon dioxide in its bioenergy carbon capture and storage (BECCS) pilot and, in late May 2019, Drax, Equinor and National Grid Ventures signed a MOU to explore how a large-scale CCUS network could be joined with a hydrogen production facility in the Humber region. 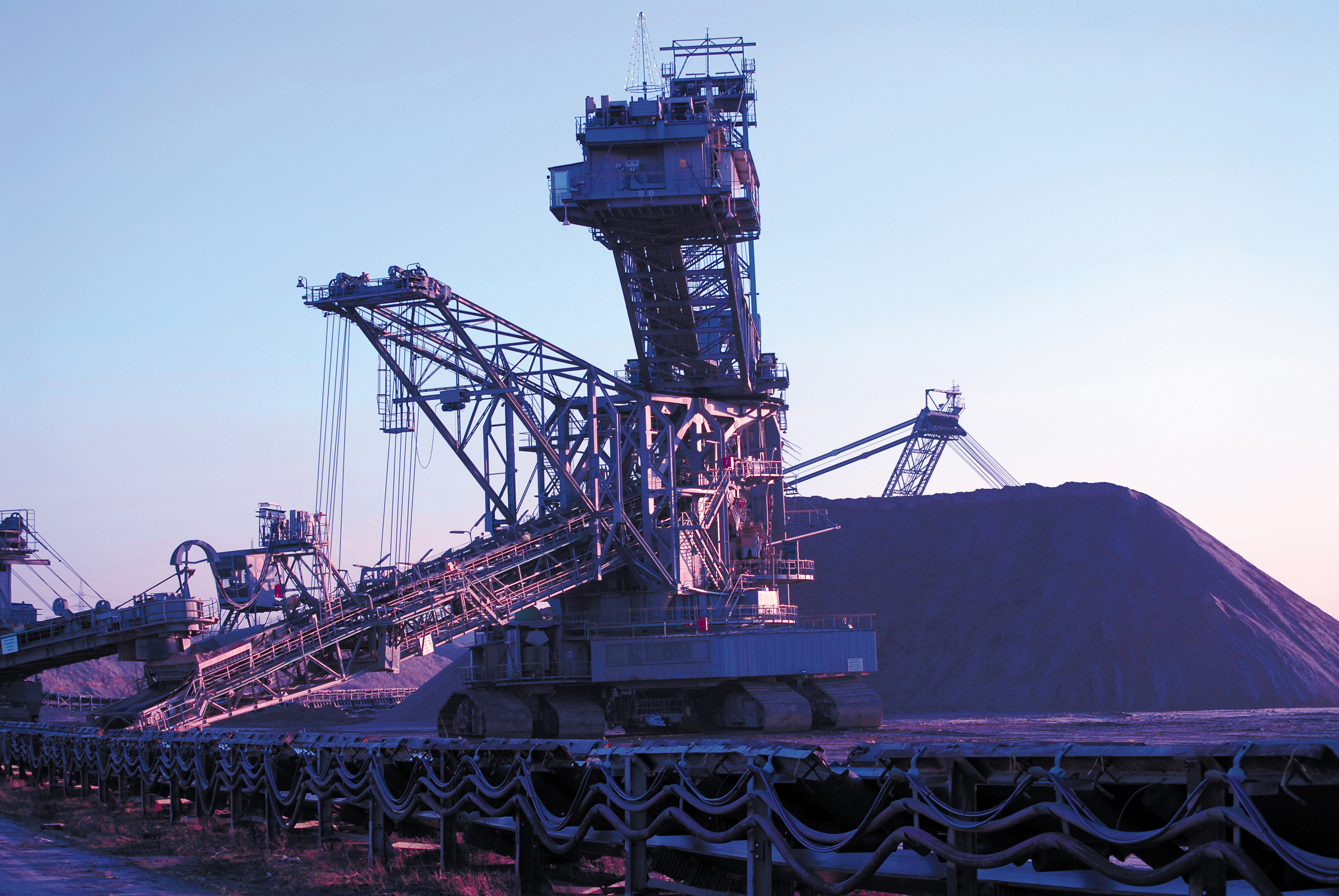 The maintenance costs of coal plants are becoming less significant as they approach the end-of-life and have a less regular running profile (operators are having to carefully appraise the value of investment during summer outages).

As mentioned above, some plants have elected the capital-intensive (but long-term survival) route of biomass or gas conversion, but for most plants, the significant outstanding capital cost is decommissioning and deconstruction.

A number of plants are either well-progressed or starting out on their decommissioning planning.

Deconstructing a coal plant is a multi-million, multi-year project that requires significant planning and oversight.

The key issues to address include the following:

Hugo Lidbetter is a partner specialising in energy and natural resources at European law firm, Fieldfisher. For more information on our power generation, planning, construction and wider energy expertise, please visit the relevant pages of the Fieldfisher website.