Answering the big question: did the team Catch Collier? 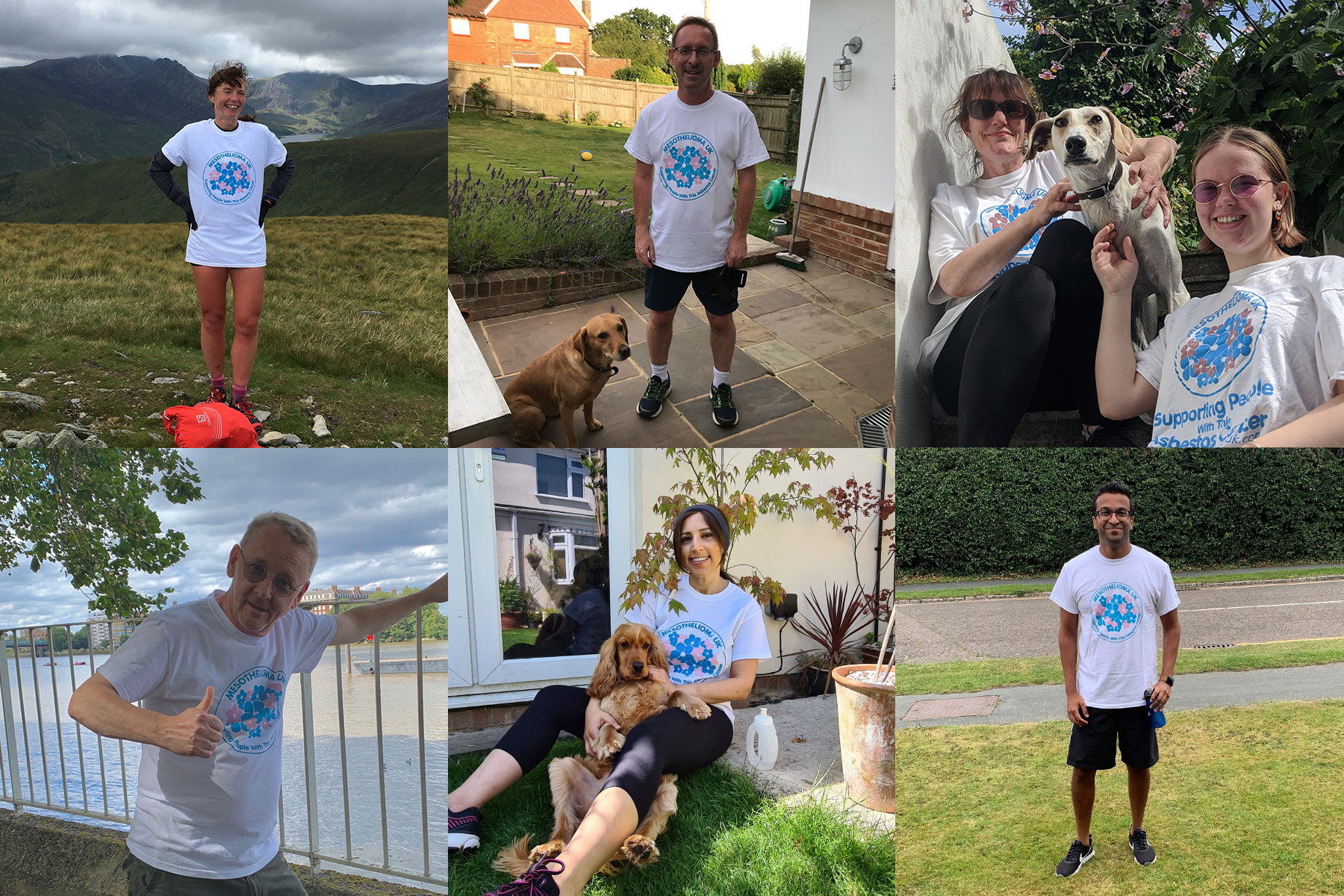 200 miles in a month for both sides was mooted – a walk in the park for ultra-runner Bridget – but no mean feat for the rest of the sofa-bound team. But the challenge was accepted and all agreed it was definitely motivation to get out and about during lock-down.

Peter remained calm as always, planning his month in detail. New to running, he worked out his route to cover his target distance and got on with it, progressing from hating it to quite liking it over time, although his dog did wonder why he kept being left behind.

Dushal, as ever, simply kept quiet and got on with it. He clocked up the miles whenever he got the chance (or when he needed to escape his two young children). He must be enjoying the rest now – or is he?

Shaheen was a late starter, but put on her trainers and got to it, clocking up more kilometres than she thought she had and bringing in way more sponsorship than the rest of us.

Andrew played his cards close to his chest, uploading the figures sporadically, making it hard to gauge just how well he was doing until he posted the final figures. Until then, no-one knew if the mini heatwave at the end of July would work for or against his plan.

Meanwhile, Bridget ran throughout July. Over fields, roads and lanes close by, and over mountains and a few bogs in Snowdonia. She clocked up more miles in July than ever before and remained determined, slightly obsessing over the Mesothelioma UK sponsorship pages. She remained ahead the whole month, save for one morning when she was overtaken momentarily while tying up her shoelaces. Shortly afterwards, she was ahead again.

The final week was tense. Luckily, a few work issues prevented Peter and Dushal overstepping their target mileage and it was only Andrew logging his final week's figures that brought the team to a whopping total of 290.9 miles against Bridget's 288.3. Unbelievably, the team had done it and Collier was defeated (and just a little tired).

What a month it has been, and an amazing achievement for the team embracing something new.

The best news is that we have raised £3,065 for Mesothelioma UK, which provides specialist mesothelioma information, support and education and works to improve care and treatment for all UK mesothelioma patients and carers.