Paul McNeil
Nilam Patel
Michelle and Dale, delighted with their first pregnancy, were under the care of Croydon University Hospital.

Michelle went into labour at 41+4 weeks gestation and attended Croydon Hospital. She was admitted to the maternity ward. Michelle's waters broke naturally and significant meconium was observed in her waters. Meconium is a thick tar-like substance that can indicate fetal distress. One of the risks of meconium is that the baby can inhale the meconium before or at the time of delivery.

Sienna's heart rate was being measured by continuous CTG monitoring.

During the evening of 17 June, a midwife reviewed the CTG trace and found that it was not reassuring. She requested an obstetrician to review the trace. The CTG at this time was in fact abnormal and remained abnormal until delivery. The obstetrician reviewing the CTG trace, negligently, did not recognise that the trace was abnormal and no further action was taken.

Michelle was advised to continue pushing and she was transferred to theatre for an instrumental delivery later that night.

Sienna was delivered using a kiwi ventouse cup at 00:16 on 17 June. The umbilical cord was wrapped around her neck at birth. Sienna was blue, unresponsive and floppy with no respiratory effort. Michelle and Dale were shocked at the sight of Sienna's condition.

Thick meconium was suctioned from Sienna's airways and several resuscitation attempts were made. Very sadly 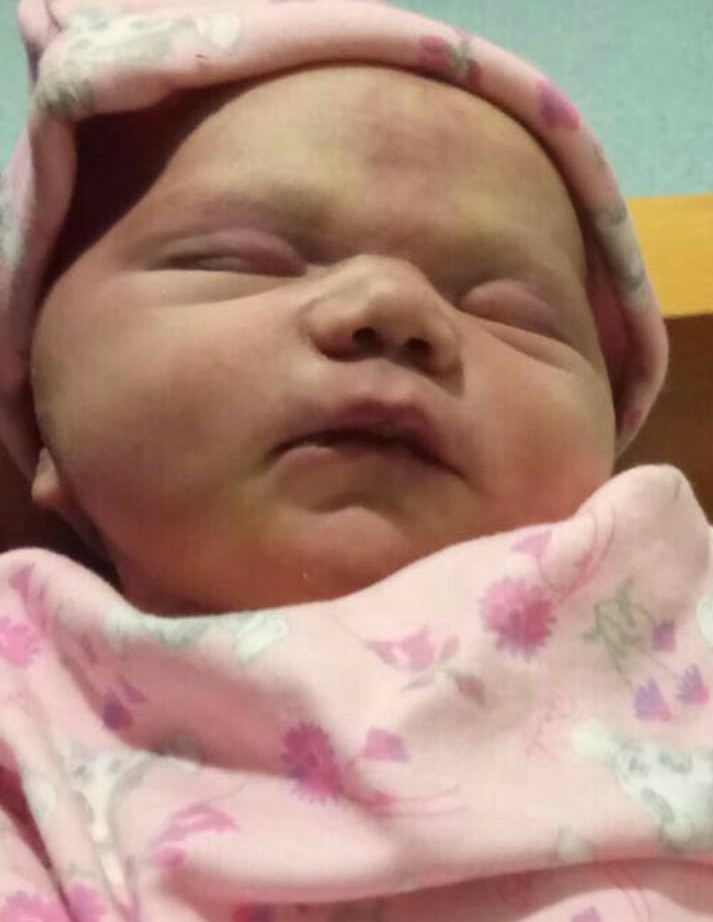 Dale and Michelle witnessed all the events from Sienna's condition at birth through to the several failed resuscitation attempts.

This devastated Michelle and Dale. They both developed anxiety and depression. Dale suffered Post-Traumatic Stress Disorder due to the events he witnessed during the delivery and resuscitation of Sienna. The loss of Sienna will be with them life-long.

Michelle and Dale instructed Paul McNeil and Nilam Patel at Fieldfisher after they were unhappy with the lack of progress made by their previous solicitors.

At a mediation, a five-figure global settlement for all three claims was agreed, although liability was never formally admitted in Dale's case. Although this money will not change the events, we hope it will go some way towards therapy and to do some nice things in memory of Sienna.

Following the conclusion of the claim, Dale and Michelle said:

"For anyone reading this who has lost a child due to medical negligence, my heart truly bleeds for you, there is absolutely nothing worse in the world than to lose a child.

"The route of taking action against the NHS is a slow and painful one for many reasons i.e. reliving all of those terrible moments again and again, so having good solicitors is key.

"…after one phone call to Paul McNeil he took over the case within a matter of days. Nilam was a true professional throughout Sienna's case, she was supportive and always at the end of the phone when we needed her.

"Our family cannot thank Nilam and Paul enough for everything they have done for Sienna and us. The money we got will go a long way with treatment and some memorials."