Natalie Amara
On Saturday the 10th of September, the Industrial Disease Team at Fieldfisher took on the Mighty Thames Bridges Trek, crossing 16 of London's most iconic bridges, a distance of 25km, to raise money for HASAG and Mesothelioma UK.

The trek began at 10am and the team were incredibly lucky with the warm, dry weather to say the least! They began their efforts at Bishops Park in Putney. 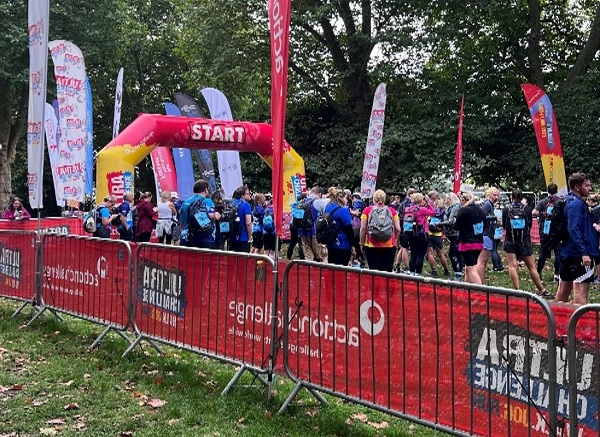 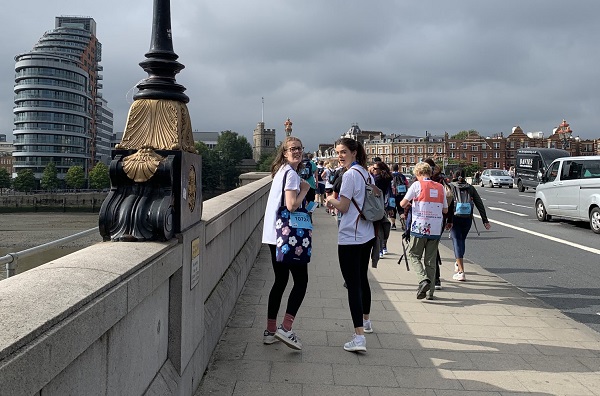 Phew! Time for a well-deserved break. Whilst some tucked into pastries and tea, others opted for an impromptu pub stop! 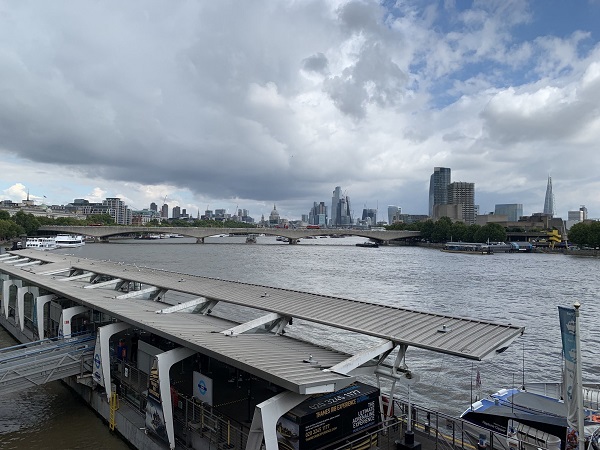 With batteries slightly recharged, the team ventured off towards bridge number 8, Lambeth Bridge, the next stop. Soon, the magnificent Big Ben and the Houses of Parliament were in view as they crossed Westminster Bridge, passing by the London Eye.

The Queen's Golden Jubilee Bridges offered a moment of quiet reflection, remembering the legacy of her Majesty.

Waterloo Bridge was the perfect opportunity for the team to play spot the London office! After taking in the incredible views of St Paul's Cathedral and South Bank, they hurried along Victoria embankment towards their next stop, Blackfriars Bridge.

By this point, though tired, everyone agreed that the walk was now being made that much easier by the magnificent sights and sounds of London, which were a welcome distraction.

Finally, the final few bridges were in sight…or so we thought! The last stretch of the trek seemed to go one forever! But spirits were high and Millennium Bridge did not disappoint with its spectacular views of St Paul's Cathedral. 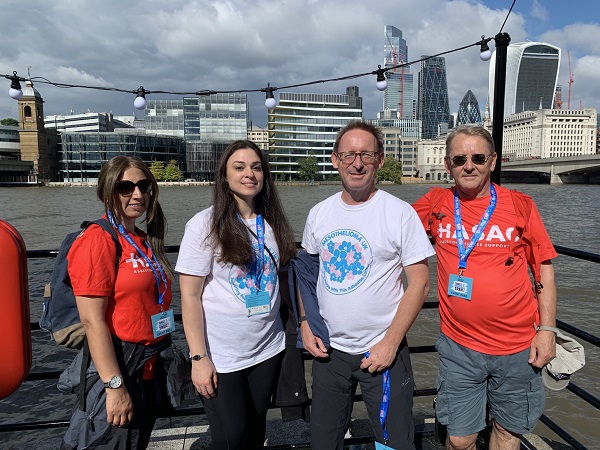 Bridge 15 was London Bridge, which offered a familiar sight…

Then it was time to take on the Mighty Tower Bridge, the team began congratulate one another on reaching the end of the trek, little did they know there was still some way to go until the finishing line in Southwark Park!
On they went, taking in the charm of St Andrews wharf and the many quaint balconies along the way.

Finally, the finish line was in view, after collecting their finisher's medals, it was time for some well-deserved champagne! 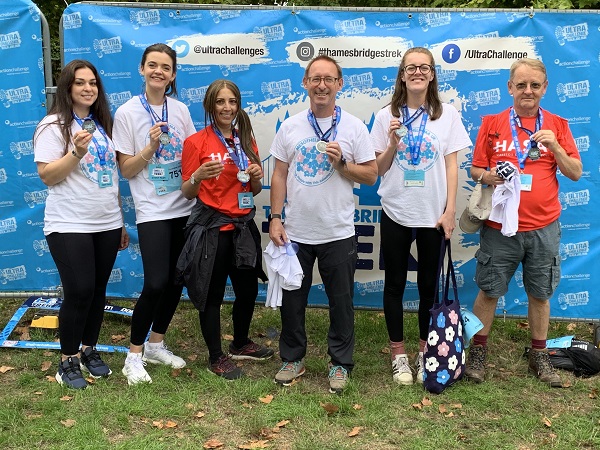 Team Fieldfisher completed the Thames Bridges Challenge in just under 6 hours and so far, they have raised just shy of £4,000 for both charities. Thank you everyone for your kind donations.