'Transparent and honest at every stage': a mother's experience of pursuing a claim for her birth injured daughter

DC's mother was admitted to Bolton General Hospital at 12:40 hours on 9 June 1988 for delivery of her first child. She had had a low risk pregnancy without any complications. It was alleged that there was clear evidence of fetal distress on the CTG traces from 13:22 onwards, but DC was not delivered almost 3 hours later. The Defendants conceded that there should have been medical review by 13:42 and that this should have led to a decision for a caesarean section. 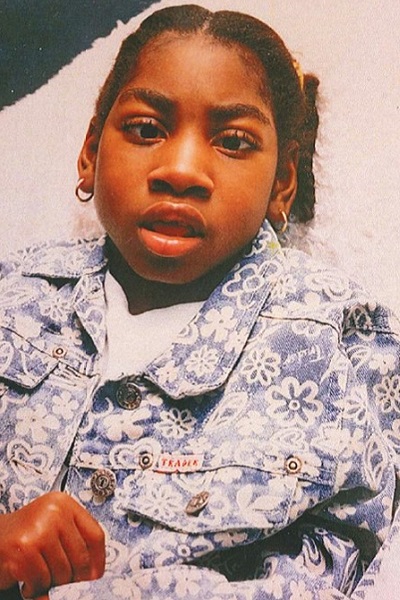 Despite a doctor attending at 14:00 hours and recording both the presence of meconium (an indicator for fetal distress) and the pathological CTG traces, DC's mother recalls that there was no sense of urgency and no decision was made to deliver the baby.

DC was finally delivered at 16.02 hours in poor condition. She was initially placed in an incubator beside her mother and later transferred to the Special Care Baby Unit. DC's mother heard an abnormal, high pitched cry, which the midwives confirmed was her baby. DC's mother was reassured, but later the same evening, DC was treated for hypoglycaemia, seizures and birth asphyxia (hypoxic ischaemic encephalopathy or HIE).

DC was diagnosed with spastic quadriplegia with severe developmental delay, microcephaly, visual impairment, epilepsy and kyphoscolyosis. It was alleged that this was due to the Defendant's failure to deliver DC promptly, and to diagnose and act on signs of hypoglycaemia (low blood sugar). Had they done so, DC would have been born uninjured.

The Defendants accepted that they were in breach of their duty of care and that DC should have been delivered by 15.10 hours. However, they denied that either the delay in delivery or diagnosing and treating hypoglycaemia made any difference to DC's functional outcome, arguing that DC's injuries had been sustained in the days before delivery.

There were no medical or midwifery records after around 14.00 hours until DC's delivery at 16.02, despite clear signs of fetal distress on the CTG traces. After delivery, there were no records until around 11.30pm, by which time DC's condition was seriously compromised. The lack of records (for which no explanation was ever provided) significantly hampered investigation of the claim, which was dealt with by several firms of solicitors before Lindsay took over conduct of the claim.

Sadly, DC passed away as a result of cerebral palsy before the case came to trial, but DC's mother was determined that the Defendants should be held to account.

The claim was ultimately settled by the Defendants just three weeks before trial for a substantial sum, which reflected DC's injuries and the care and devotion DC's family had provided over a lifetime.
DC's mother describes her experience of pursuing a claim before Lindsay took over:

"I began DC's claim when she was around four or five, so in the early 1990s. My experience with the legal system then was not good – I felt I was being passed around and no-one was doing anything for me. One of the solicitors I dealt with had our case for six years and nothing happened. I also lost all confidence in the legal aid system, which was slow and cumbersome.

"Meanwhile, we received about 30 hours of state help with DC, but when a child needs 24-hour care, the vast majority falls onto the shoulders of the parents, with no reprieve. When a carer goes on holiday, for example, there is no-one else to help, with overnight care particularly gruelling.

Everything changed when Lindsay took over our case. She was transparent and honest at every stage, she just felt different and I trusted her – and my instinct was right. She took action and, even if something was delayed for some reason, I always knew she was on it and would tell me exactly what was happening.

"For a lot of people, DC was just a case – but DC was my only daughter and Lindsay understood that. I had a responsibility to DC and I couldn't give up. If I had, I would have been like saying, what the hospital did to her was ok.  But I needed the recognition, the acknowledgement of how badly they treated me and how they treated DC. And Lindsay helped me get that.

"My advice to anyone considering pursuing a similar claim for a birth injury is to never give up. Carry on living your life day to day knowing that the legal stuff is going on in the background, but don't make it your absolute focus, try to keep on living.

"My deepest regret is that DC died before the case settled and she never got the opportunity to know or benefit from it."