The UK's Serious Fraud Office (SFO) continues to face criticism for its readiness to close down cases and focus on reaching financial settlements with corporates through Deferred Prosecution Agreements (DPAs), whilst failing to prosecute individuals associated with the affected corporates.

However, in terms of results, the last 6 months have arguably been the SFO's most successful period under the tenure of Lisa Osofsky with the agency securing convictions, concluding various DPAs and entering into some record-breaking settlements.

This Part 1 of our Winter Round Up 2020/2021 reflects on the increased activity from the SFO over the last 6 months. Stay tuned for Part 2, which will be published next week, and will provide our analysis of some other headline news in the wider financial crime sphere. 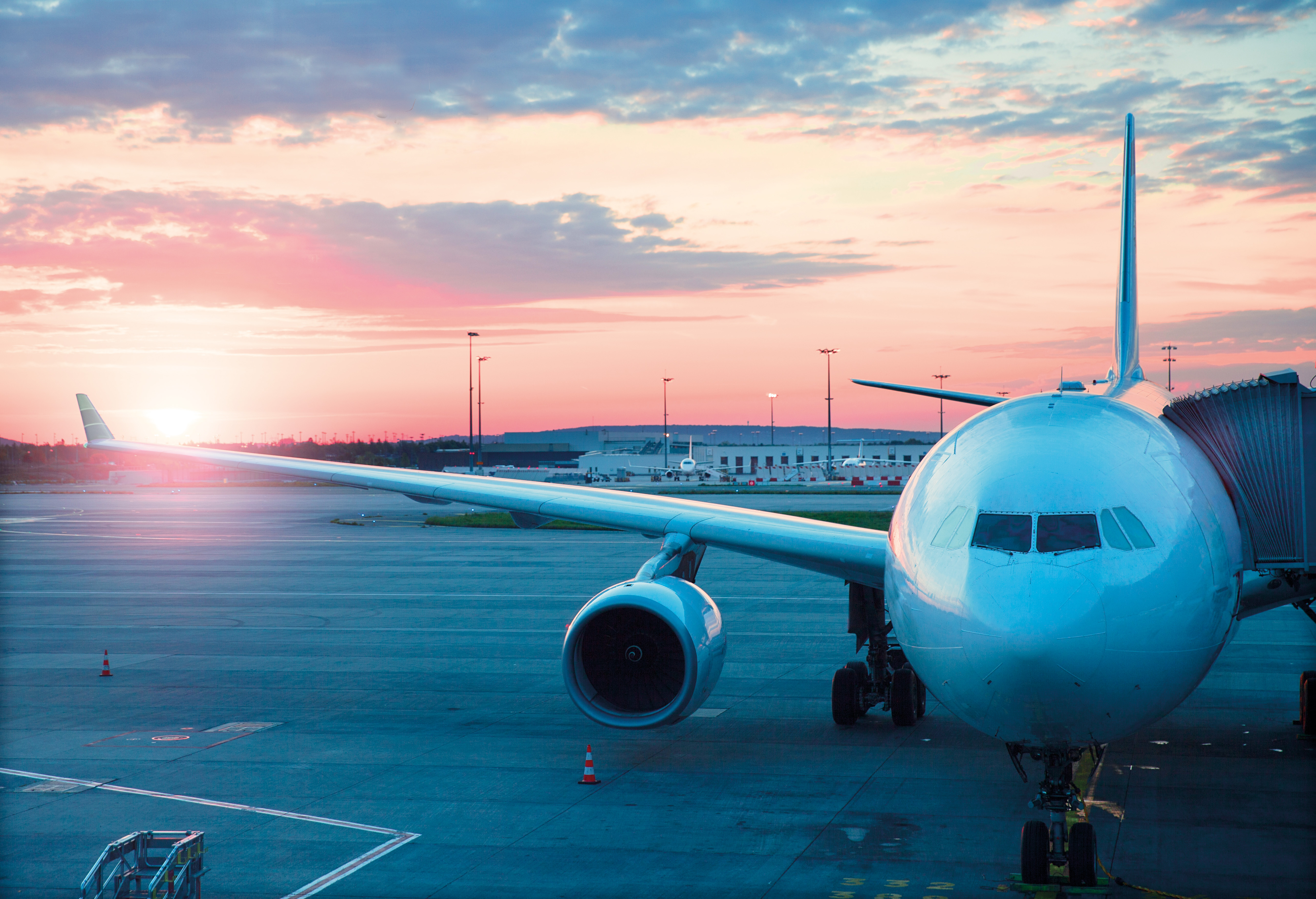 Since they were introduced, the SFO has entered into nine DPAs (details of which can be found in our Enforcement Trends Table). Notably, 2020 saw the conclusion of three DPAs (Airbus SE, G4S Care & Justice Services (UK) Ltd and Airline Services Limited); this is more than any previous year, demonstrating the trend towards the SFO's increasing use. The most recent DPA was announced on 30 October 2020, after the SFO received judicial approval to enter into a DPA with Airline Services Limited (ASL). The DPA represents the conclusion of the SFO’s lengthy 5 year investigation, which began in December 2015, following a self-report made by ASL in relation to concerns that came to light during an internal investigation.

Under the terms of the DPA, ASL accepts responsibility for three counts of failing to prevent bribery (contrary to section 7 of the Bribery Act 2010) arising from the company’s use of an agent to win three contracts, together worth over £7.3m. As discussed in the SFO's press release, the agent was privy to commercially sensitive information about potential competitors to ASL and exploited this information to influence and advantage ASL’s own tender bids.

ASL has agreed to pay £2,979,685.76 under the terms of the DPA, consisting of a financial penalty of £1,238,714.31, disgorgement of profits of £990,971.45, and £750,000 towards the SFO's costs. The Court applied a discount of 50% to the financial penalty on the basis of ASL’s early reporting, acceptance of wrongdoing and “very high degree of cooperation”. In relation to ASL's co-operation, it is notable that once again this included a limited waiver of legal professional privilege (on this occasion, in relation to ASL’s own investigation). It has become apparent that in order to satisfy the SFO's requirement for co-operation, companies will almost certainly be required to waive privilege, particularly in circumstances where an internal investigation has already been conducted. This bring us onto our next topic – concerning the SFO's recent issue of further guidance on DPAs. 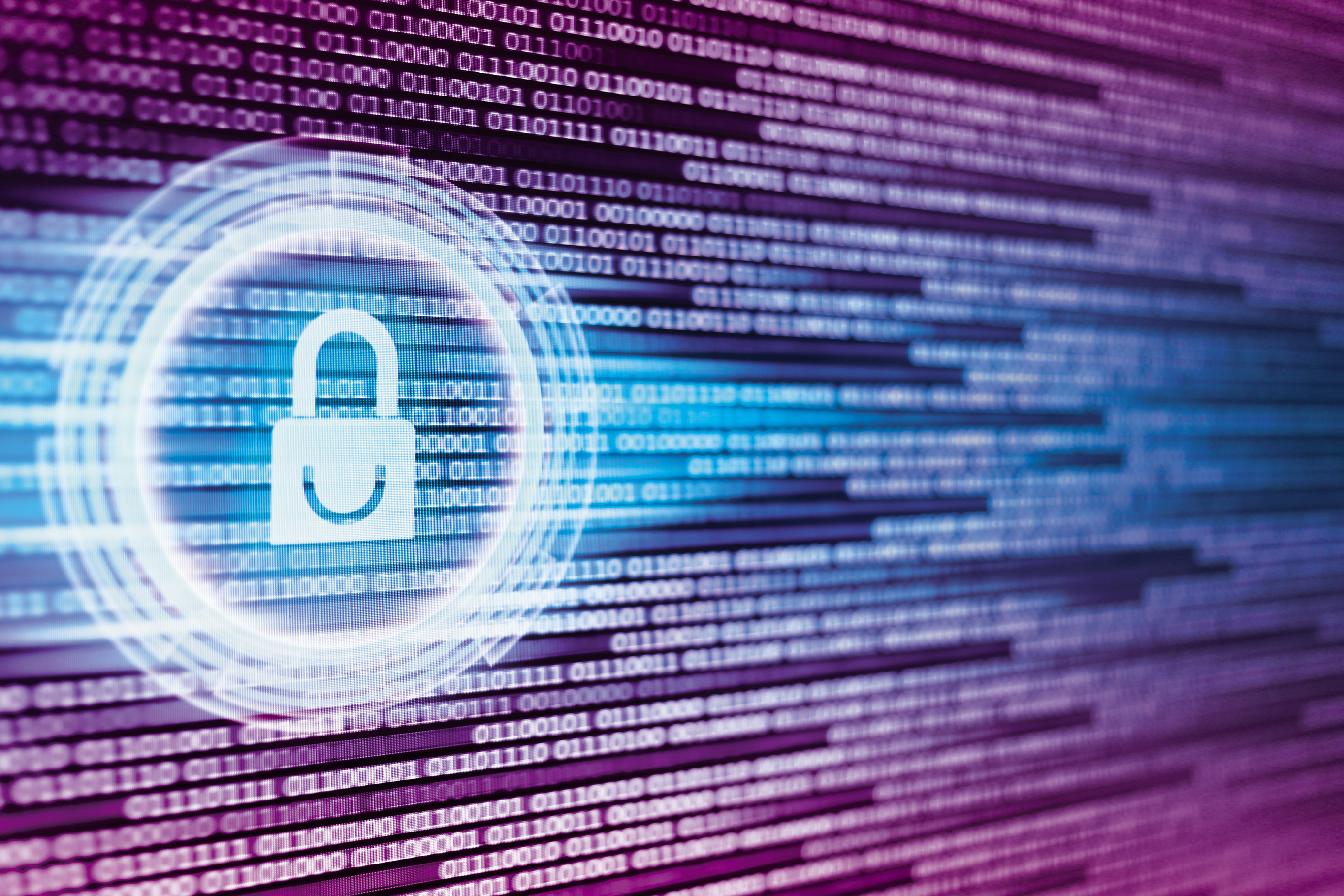 On 23 October 2020, the SFO published a new chapter in its Operational Handbook, which provides guidance on the SFO’s approach to DPAs (the Guidance) however, the SFO has made clear that the Guidance is for internal use only and was published “in the interests of transparency”.

Whilst the Guidance does not introduce any major changes, and largely echoes the principles already set out in the DPA Code of Practice, it does provide clarity on the SFO's expectations of companies wishing to avoid prosecution. The Guidance emphasises that the SFO will give considerable weight to a company’s "pro-active" co-operation in determining whether to enter into DPA negotiations. Of particular significance is the reference in the Guidance to "waiving privilege over any [privileged] material" as an example of co-operation. Our previous blog post found here discusses some of the key sections in the Guidance regarding "co-operation" and "self-reporting", and provides an analysis of the SFO's position in relation to the waiver privilege. In short, it is difficult to see how a company that does not waive privilege will avoid receiving a black mark against it from the SFO when determining its level of co-operation, which could ultimately sway the SFO into refusing to enter into a DPA.

On 21 October 2020, the SFO and the UK's Competition and Markets Authority (CMA) entered into a Memorandum of Understanding (MoU, found here) which records the basis on how the agencies intend to work together on criminal cartel cases. The MoU sets out how the agencies will co-operate to investigate and/or prosecute individuals in respect of the criminal cartel offence, established by section 188 of the Enterprise Act 2002, where serious or complex fraud is suspected. 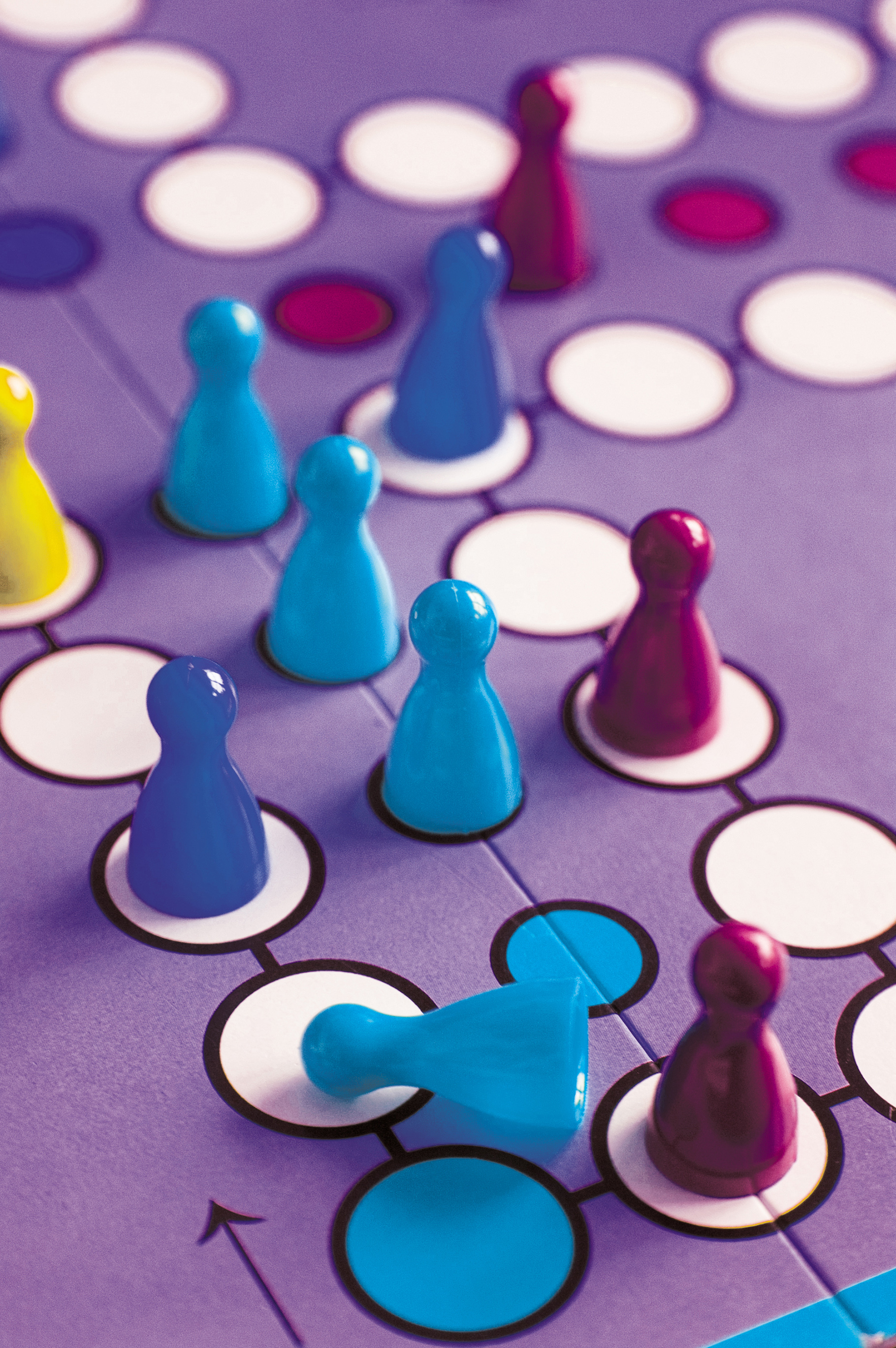 The criminal cartel offence was introduced by the Enterprise Act 2002, which criminalised the most serious and damaging forms of anticompetitive agreements in relation to production or supply of products or services in the UK. However, the Enterprise and Regulatory Reform Act 2013, which came into force on 1 April 2014, made substantial amendments to the "criminal cartel offence" by removing the requirement to prove that the individual had acted dishonestly; thus setting a lower threshold for prosecution and widening the scope of the offence.

Despite the widening of the scope of the offence, only a handful of criminal cartel cases have been brought since 2014. It is notable that the recent move towards greater enforcement collaboration between the CMA and the SFO is in line with the proposals given by former CMA Chair Andrew Tyrie (see here) when he said the CMA needed support from an agency with “specialist expertise” on "criminal prosecutions, such as the Serious Fraud Office" to assist in bringing more cases.

Under the terms of the MoU, both agencies will share information on intelligence and new cases, and the SFO will, effectively, be referred the most serious and complex cases. It will be interesting to see whether the MoU does lead to an increase in cartel convictions, particularly given the criticisms the SFO faces itself in rarely securing convictions, and the fact that SFO already appears to be stretched given their limited resources and budgets.

On 13 October 2020, the Supreme Court heard arguments from counsel for SFO and US engineering and procurement company KBR Inc. (KBR) in relation to a 2017 notice issued under Section 2 of the Criminal Justice Act 1987 (CJA 1987); which compels parties to turn over information or attend an interview during an investigation into the company.

In summary, the Supreme Court heard KBR's appeal against a High Court ruling, which had determined that the SFO can require a foreign company to produce documents held overseas, pursuant to a Section 2 Notice where there is “a sufficient connection between the company and the jurisdiction.” Our previous blog found here provides the full background and comment on the Supreme Court hearing.

The judgment of the Supreme Court has not yet been handed down, and will no doubt is nervously awaited by many as, with no further recourse for appeal, it will confirm whether the Supreme Court upholds the extension of the extraterritorial scope of the SFO's powers. If it does, this will have a significant impact on foreign companies with a presence in the UK, should their UK based entity become the subject of an SFO investigation.

We will be posting a further blog on the above case as soon as the Supreme Court hands down its judgment.

As a final note on the SFO, another way to keep up to date with the latest bribery and corruption developments is through our SFO Investigations Tracker and Enforcement Trends Table.