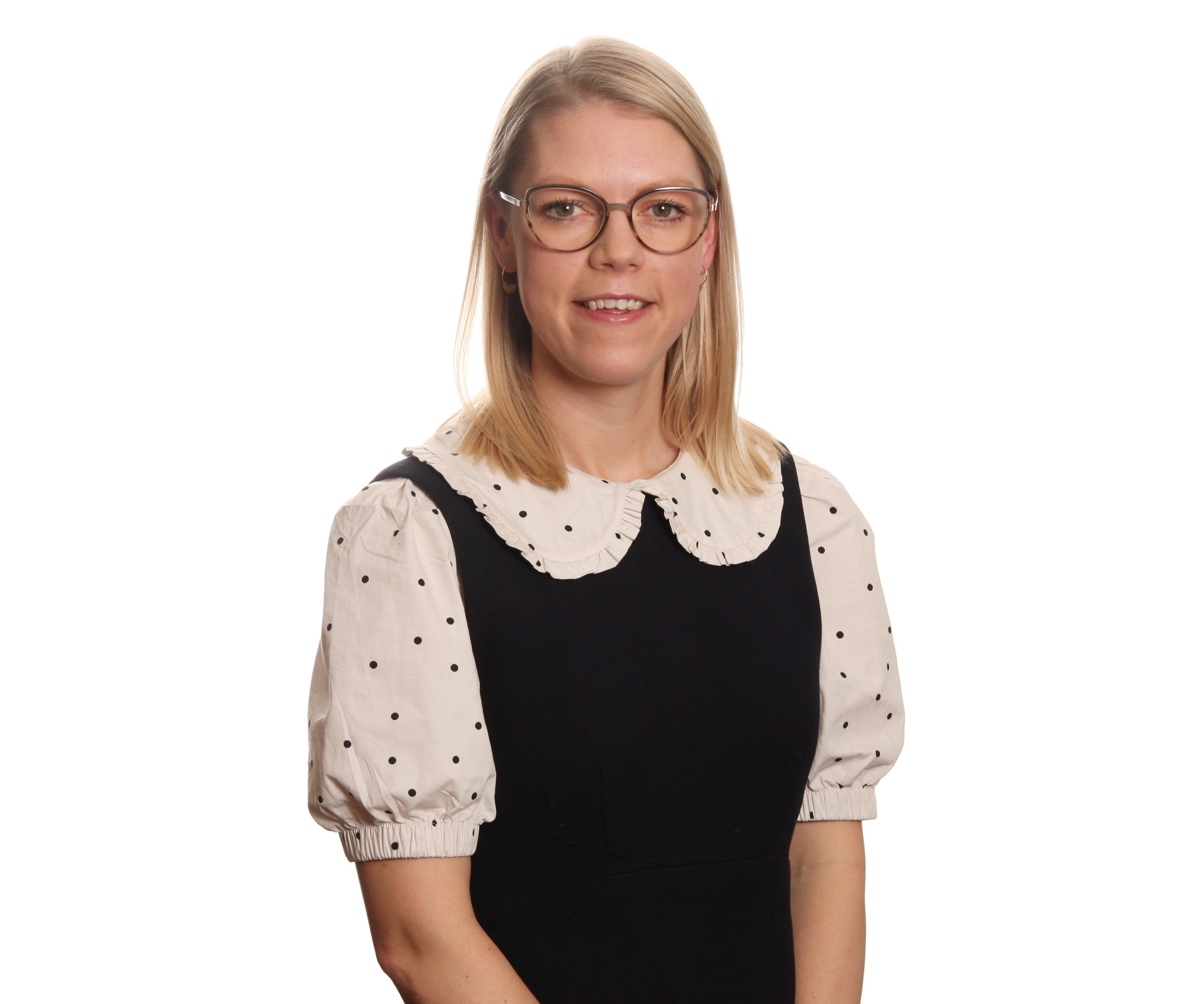 
On 15 June 2020, the High Court handed down its judgment in the case of Blackpool Borough Council v Volkerfitzpatrick Limited & Ors [2020] EWHC 1523 (TCC) in which Fieldfisher acted for VolkerFitzpatrick Limited (VFL).

The case provides useful guidance on the meaning of 'design life', an important term deployed in typical construction contracts.

Blackpool Borough Council (BBC) engaged VFL to design and build a tram depot under an amended NEC3 standard form design and build contract. Central to the case was the fact that the tram depot, which was completed in 2011, is located next to the Irish Sea and subject to harsh environmental conditions.

BBC's primary allegation was that various elements of the tram depot were corroding prematurely and would, therefore, fail to meet the contractual design life requirements. While the damages claimed by BBC for repairs amounted to approximately £6.7 million, the court only awarded it £1.11million (with costs still to be decided).

The most significant claim financially was for the replacement of purlins, cladding rails and brackets connecting wall and roof sections to a steel portal frame (the CFCs). These components were made of cold formed steel incorporating a galvanised coating to provide corrosion protection.

BBC alleged that replacement of the CFCs was required at a cost in excess of £3 million. The outcome of this aspect of the claim depended primarily on the court's interpretation of the design life obligations and technical expert evidence on corrosion.

VFL successfully defended this claim, with the court declining to award BBC anything. Underpinning the court's decision were its conclusions that:

The judge made some interesting comments as to the meaning of 'design life', a term which was not defined in the contract. The judge referred to two standards which, in his view, were of particular use.

The first, BS ISO 15686-1:2000, was said to illustrate the "interplay between design life, service life, performance and durability":

154.   BS ISO 15686-1:2000, entitled “buildings and constructed assets - service life planning”, contains a definition of design life as the service life intended by the designer. In turn the service life is defined as the period of time after installation during which a building or its parts meets or exceeds the performance requirements. A performance requirement is defined as a minimum acceptable level of a critical property. There is also a definition of durability as the capability of a building or its parts to perform its required function over a specified period of time under the influence of the agents anticipated in service.
…

155.   BS EN 1990:2002, entitled “basis of structural design”, contains at 1.5.2.8 a reference to “design working life”, which means the “assumed period for which a structure or part of it is to be used for its intended purpose with anticipated maintenance but without major repair being necessary”. Maintenance is defined in the same standard as being the “set of activities performed during the working life of the structure in order to enable it to fulfil the requirements for reliability”.

Having considered these standards the judge concluded that "it cannot realistically be thought that a structure should be intended to be maintenance-free for the whole of its design life, whereas it can reasonably be assumed that it ought not to need major repairs over that period."

The judge's central point is that, in determining what is meant by design life, a distinction is required between anticipated maintenance and major repair, which he explained is a question of fact and degree in any given case.

Applying the contract terms applicable to maintenance the judge decided that the anticipated maintenance for the tram depot was "limited to maintenance which is not 'non-standard' or not 'unusually onerous' having regard to normal construction operations and maintenance requirements which are applicable for works of a similar character".

A subsidiary question was whether the CFCs would achieve their 25-year design life in circumstances where there was a loss of the galvanised protective coating, albeit where the steel substrate was still able to perform its structural function.

BBC argued that the contractual design life applied to the whole component including the protective coatings, so that if there was any need for major repairs to the coatings, within the design life of the CFC, it would amount to a failure to achieve that design life.

The contract did not specify a discrete "life to first maintenance" for the CFC galvanised coatings and, as a consequence, BBC's technical expert opined that the coating would be expected to last for as long as the underlying steel substrate.

The judge concluded that the primary factor in determining whether the CFCs met the 25-year design life was their structural function and not any loss of the protective coating.

He confirmed that there is no need to repair or replace the CFCs "until the point where they cannot perform their structural function of supporting the roof and walls… considered objectively, I do not consider that it could have been intended that the cold formed components would need to have been designed or supplied so as to ensure that they would not need major repairs to or full replacement of the galvanised coating within their 25-year lifetime even where that had no actual impact on the structural integrity of the tram depot."

In contrast the judge reached a different conclusion in relation to external facing components such as wall cladding. In reaching this view he had particular regard to the obligation to design components to withstand the harsh environment, the contractual importance placed on the aesthetic qualities of the design and the requirement for non-onerous maintenance. Such considerations did not apply to the internal CFCs.

It will be interesting to see how this reasoning is applied in future disputes concerning design life where that term is undefined.