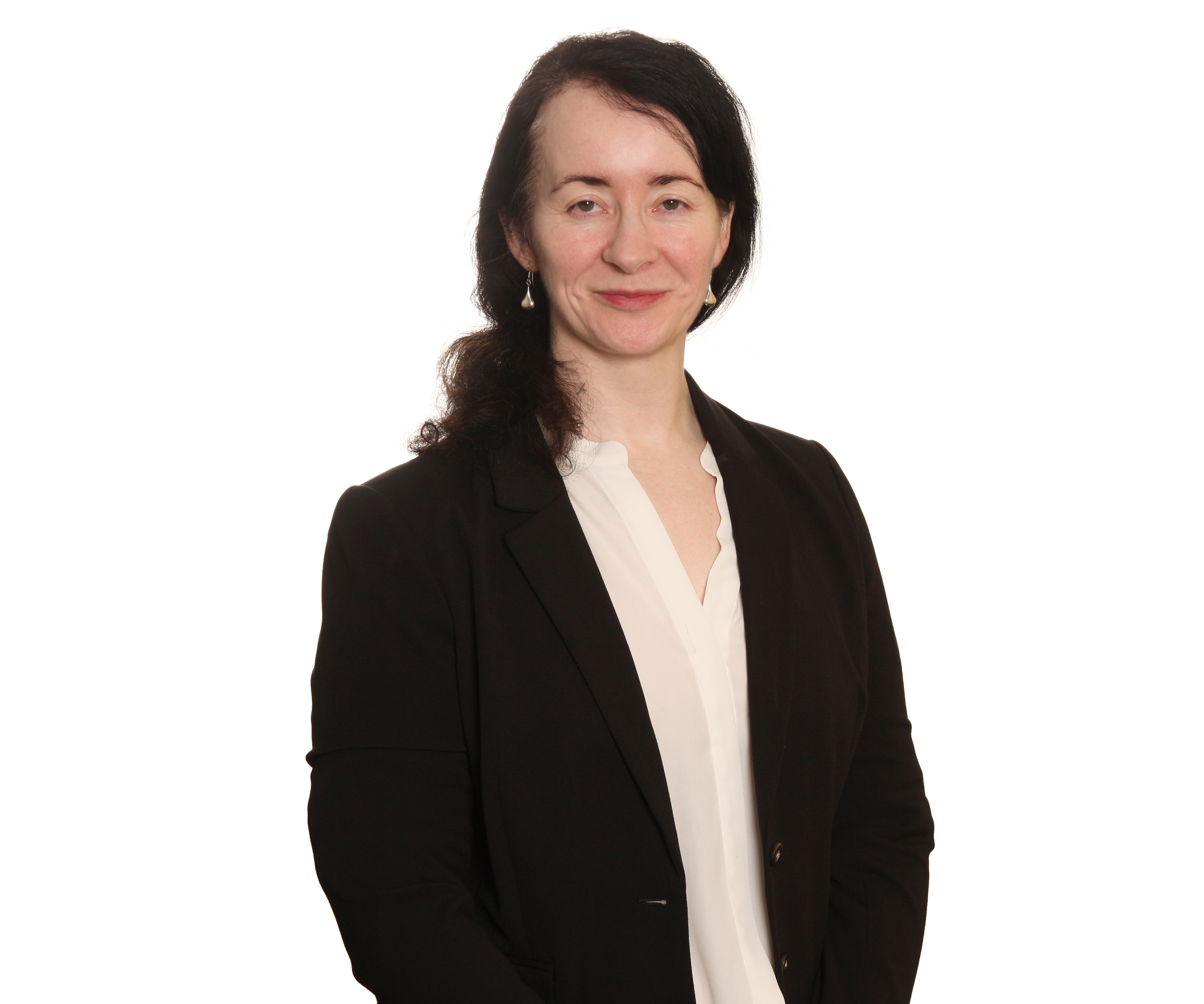 The UK government's scheme allowing taxpayers to claim refunds or waivers for punitive settlements with HMRC makes it extremely difficult for claimants to get back the money they are entitled to.

Since it was launched in 2020, the efficacy of HMRC's Disguised Remuneration Repayment Scheme has been under close scrutiny by tax lawyers. Looking at the scheme in practice, it seems that its terms are drafted to limit as far as possible a taxpayer's right to a refund.

If HMRC refuses a taxpayer's request for repayment under the scheme, there are only limited rights of appeal.

The main route of appeal is by way of judicial review to the High Court. There are strict time limits to pursue judicial review (no later than three months from the refusal under the scheme in most circumstances) and the costs are high.

Taxpayers who are thinking of challenging HMRC's decision regarding a refund under the scheme should therefore take advice on bringing an appeal without delay.

In December 2010, HMRC released draft legislation that aimed to reduce the use of what it considered to be disguised remuneration schemes.

The use of such schemes had been a growing area of concern for HMRC, especially in relation to the use of Employee Benefit Trusts (EBTs) and Employee Financed Retirement Benefits Schemes (EFRBSs), a number of which at the time were structured to provide benefits to employees and their family members, while avoiding income tax and National Insurance contributions (NICs).

The new rules came into force, for the purposes of income tax, with the passing of the Finance Bill 2011 in July 2011, with the regime subsequently extended to NICs in December of the same year.

Also in 2011, HMRC intimated that it intended to offer a settlement opportunity to those who had benefitted from schemes such as EBTs and EFRBSs in avoiding or delaying the payment of income tax and NICs.

The initial deadline for any such settlement was 31 December 2011, but in 2012 HMRC issued FAQs on agreeing a settlement with HMRC with regard to what seemed to be all EBTs and EFRBS, both those established before April 2011 and afterwards.

This settlement opportunity was closed by HMRC in July 2015. However, HMRC continued to pursue schemes it believed fell under the ambit of disguised remuneration. Various pieces of legislation were passed to assist them in this endeavour, including in 2016 legislation implementing the loan charge, which became increasingly controversial.

This continued pursuit of schemes that were perceived to be disguised remuneration (often by way of loans), combined with the opening of a subsequent settlement scheme in 2017, lead to a large number of taxpayers agreeing settlements with HMRC that were financially punitive.

This was particularly distressing for many of the taxpayers involved, as pre-2010 the courts had largely failed to agree with HMRC's position on the issue of whether the schemes were tax avoidance or not. Accordingly, HMRC had not indicated that it had concerns with EBTs and EFRBSs.

As such, taxpayers were being required to pay significant amounts in relation to historical structures that they had been advised at the time were unobjectionable to HMRC.

The 2017 settlement opportunity closed in 2018, but HMRC continued to aggressively chase users of EBTs and EFRBSs and other similar structures, and under the aegis of the loan charge, was allowed to go back 20 years in order to do so (which had previously only been allowed in cases of fraud).

However, the design and structure of the loan charge was so heavily criticised, both by industry bodies and increasingly by MPs, and the effect on taxpayers was so punitive, that in 2019 the government set up an independent review (the Morse review) to consider the matter.

The report made a number of recommendations (you can read more about this in our article here), which resulted in the creation of the Disguised Remuneration Repayment Scheme. This entitled taxpayers who had entered settlements with HMRC in the period 16 March 2016 to 11 March 2020 to repayments or waivers of amounts owed from HMRC, where:

Although this seemed at the time to be a win for the taxpayer, it has become increasingly obvious that HMRC is utilising a number of tactics to limit the ability of taxpayers to reclaim qualifying payments made under the various settlement opportunities.

In essence, it requires detailed disclosure (the mere provision of disclosure of tax avoidance schemes (DOTAS) numbers is not considered to be sufficient) of the type that would have been included in the "white space" of the tax returns of corporations and individuals.

Under the scheme, unlike the majority of HMRC processes that a taxpayer may come into contact with, there are extremely limited avenues for a taxpayer to appeal against HMRC's decision if the initial officer dealing with the repayment request determines that a request for repayment fails to meet the requirement of the scheme.

A request for a review can be made, which will be undertaken by an independent officer. However, if that officer upholds the original decision, a taxpayer's choices are limited to accepting the review decision or refusing to accept it, in which case HMRC will terminate the taxpayer's application.

If a taxpayer finds themselves in a position where HMRC has refused their request for repayment, and then upheld that decision on review, the only option the taxpayer has left is to consider applying for judicial review.

While this is fundamentally a decision that must be made on commercial grounds, the amounts owed to a taxpayer would have to be substantial (above £250,000) before the legal costs incurred in pursuing such an option could be justified.

HMRC's guidance indicates that the final date for submission of a repayment request under the scheme is 30 September 2021.

As the final deadline for making a repayment application is now so close, we advise taxpayers who previously settled with HMRC and believe that they may qualify for a repayment under the Scheme to take immediate steps to apply to HMRC on this matter.

If a taxpayer has been refused a refund under the scheme, all hope is not lost. It may be possible to bring a further appeal by way of judicial review in the High Court. Legal advice on this option should be sought without delay as there are strict time limits to commence any such action.

A version of this article was first published by Accountancy Daily.

If you would like to discuss any of the issues raised in this article or seek our advice in making an application for repayment to HMRC, please contact Matthew Sharp or Siobhan Gillespie.