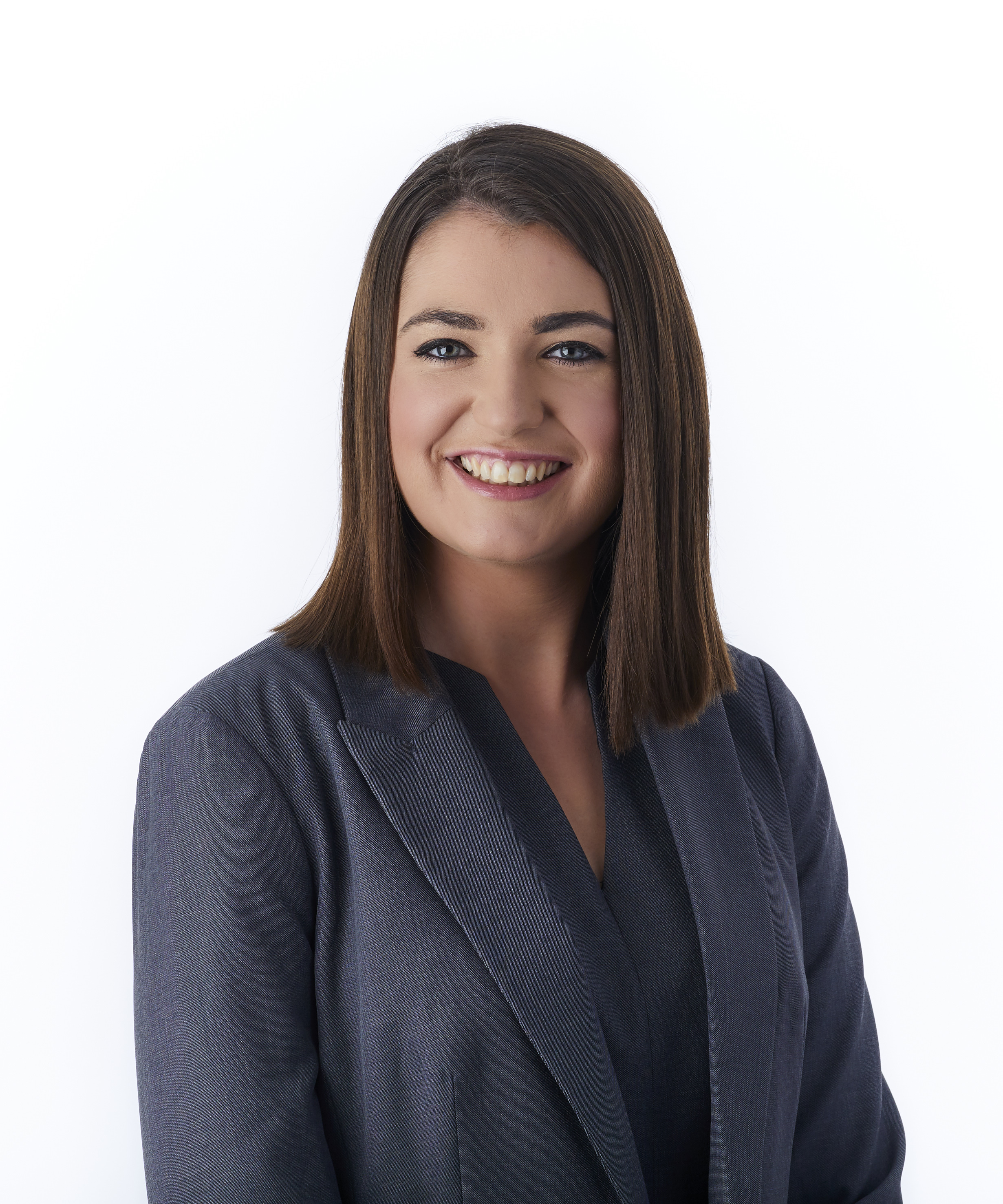 On Friday, 29 July the Minister for Enterprise, Trade and Employment signed into law the European Union (Preventative Restructuring) Regulations 2022 (the "Regulations").

The Regulations provide for the transposition of the mandatory provisions of Directive (EU) 2019/1023 on Preventative Restructuring (the "Directive"). While Ireland already has a successful preventive restructuring procedure in the form of examinership, the Regulations amend the existing process, to comply with the mandatory provisions imposed by the Directive, by amending sections of the Companies Act, 2014 (the "Act"). Some of the key introductions and amendments at the various stages of examinership are considered below.

Pre-Examinership
Directors now have a statutory fiduciary duty to the company (and the company alone) to consider the interests of the creditors, the need to take steps to avoid insolvency and avoid deliberate or grossly negligent conduct at a time when  the company is or is likely to be unable to pay its debts. This duty is in addition to the existing fiduciary duties on the part of directors contained in the Act.
An Early Warning System mechanism is being introduced to alert the directors to circumstances that could give rise to a likelihood that the company will be unable to pay its debts. The information note released by the Department advises that the mechanism will be made available by the Corporate Enforcement Authority by way of the provision of useful information and corrective steps on their website.

Entering into Examinership
In considering the examinership petition, the Court previously had to be satisfied that the company had a reasonable prospect of the survival as a going concern. In addition to this requirement, the Court will now also have specific regard to the proposed examiner and whether they, in addition to the existing qualification requirements, have sufficient experience and expertise to perform the role, including cross-border elements and the specific features of the case. The requisite for an appropriately experienced examiner, and particularly the cross-border element, reflects the EU wide preventative restructuring framework.

The Examinership Process
Employee's Claims are now excluded from the stay on proceedings afforded to a company when it enters into examinership, whereas previously the company was protected from all claims. Employee claims could potentially consume a lot of time and resources during future examinerships, which would have previously been dealt with under the Scheme of Arrangement prepared by the examiner.

While the company is in examinership, creditors are now prevented from withholding performance of, terminate, accelerate, or in any other way modify, a contract to the detriment of the company, notwithstanding any contractual clause to the contrary. This is a positive introduction from the perspective of the company and the examiner as it will ensure that the company can continue with its trade during the period of examinership and there will not be the additional concern that certain essential contracts may be withdrawn.

The discretion of the examiner to certify certain expenses during the period of the examinership has been extended. The examiner may now certify any liabilities during the protection period, to include the payment of fees for and costs of negotiating or confirming a Scheme and of seeking professional advice connected with the examinership, the payment of employees’ wages for work already carried out and any other payments and disbursements made in the ordinary course of business. Previously liabilities could only be certified if, in the opinion of the examiner, the survival of the company as a going concern during the protection period would otherwise be seriously prejudiced.

Preparation of the Scheme and Approval
One of the most significant amendments to the examinership procedure introduced by the Regulations is to creditor's voting rights for the approval of a Scheme. The existing examinership procedure requires the approval of only a single class of creditors in order for a Court to confirm a Scheme.  However, going forward only creditors who will be impaired by the Scheme will have the opportunity to vote. Creditors who will not be impaired by the proposed Scheme (those who would not otherwise receive a dividend if the company were to enter into a liquidation) will not have rights to vote on the approval of the Scheme.

In practical terms, it may now be more difficult for the Scheme to receive the requisite approval, where classes of creditors who the examiner could previously have relied on for approval, will not now have the opportunity to vote. An examinership, which under the previous regime may have been sanctioned by the Court, could potentially now fail at the voting stage for failure to meet the more stringent voting threshold.

It remains to be seen how much the Regulations will affect the examinerships process in practice. However, we will not need to wait long as the amendments to the Act apply with immediate effect to all examinerships where the petition is presented after Friday, 29 July. All Insolvency practitioners will have all eyes on the next examinership!