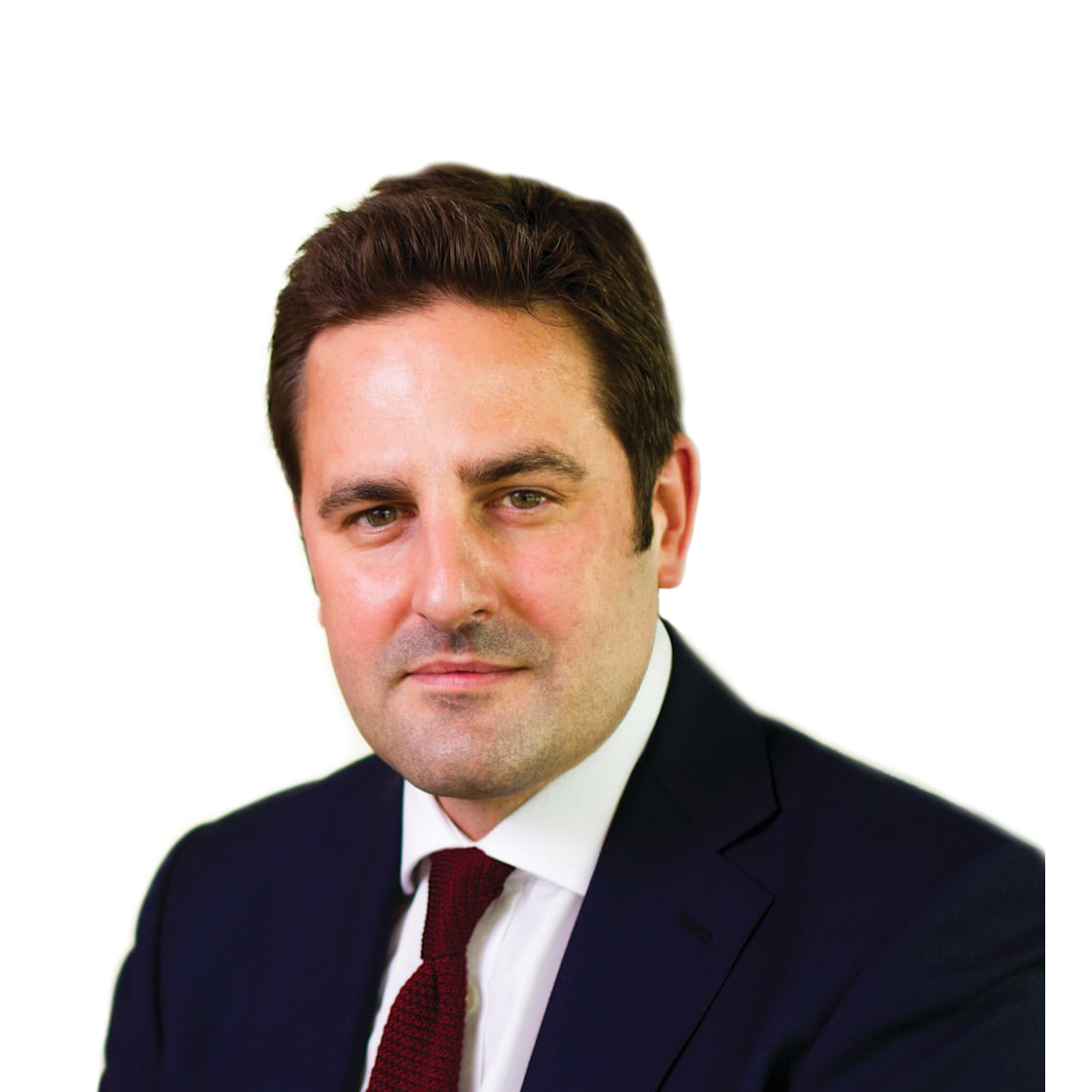 M&S is not just a property case. Whilst the case provides a greater degree of certainty in respect of a tenant's liability to pay rents at the end of a lease, the Supreme Court's decision has a wider application as regards what terms the Court may imply into a contract as a matter of necessity, and therefore the decision has far greater scope than simply dealing with the law relating to commercial property.

M&S today lost its three-year battle with its former landlord of offices in Paddington Basin, and in the process the Supreme Court provided guidance on when terms should be implied into commercial contracts.
In May 2013, the High Court determined that M&S, as tenant, was entitled to repayment of rents paid in advance in respect of the period after a break date, concluding that a repayment provision should be implied into the lease.

In May last year, the Court of Appeal overturned the High Court's decision, concluding that: (i) if the parties intended rent to be apportioned following the break they could easily have expressly provided for this in the lease, and (ii) the test for an implied repayment term was not met in this case (albeit the door still remained opened for other tenants to argue for an implied repayment provision should the test be capable of being met).

In dismissing the appeal, Lord Neuberger re-affirmed the well-established principles of interpretation: a term will only be implied into a contract if it is so obvious it goes without saying or if it is necessary to give business efficacy to the contract.

Whilst Lord Neuberger provided guidance to Lord Hoffman's observations in one of the leading authorities in this area, Attorney General of Belize v Belize Telecom Ltd [2009] 1 WLR 1988, stating Lord Hoffman's observations are themselves "open to more than one interpretation … and some of those interpretations are wrong in law", and that the right course to take is "to say that those observations should henceforth be treated as a characteristically inspired discussion rather than authoritative guidance on the law of implied terms", the critical point is that the decision in Belize was not watering down the traditional test of necessity for implying a term into a contract.

The Supreme Court's decision therefore means the test for implying a term into a contract remains whether it is necessary to give business efficacy to the contract, and that test is not one of absolute necessity, but whether, without the implied term, the contract would lack commercial or practical coherence.

This wider debate will, of course, be of no consolation to M&S, who are still not entitled to a repayment of the apportionment of rent paid in advance for the period following the break dates of the leases of their former Paddington Basin offices.