Coroner 'staggered' by lack of awareness about maternal sepsis

Julia Hamilton
Julia Hamilton supported the family of 31-year-old Sarah Dunn at an inquest into her death last April, and continues to investigate a medical negligence claim on their behalf. 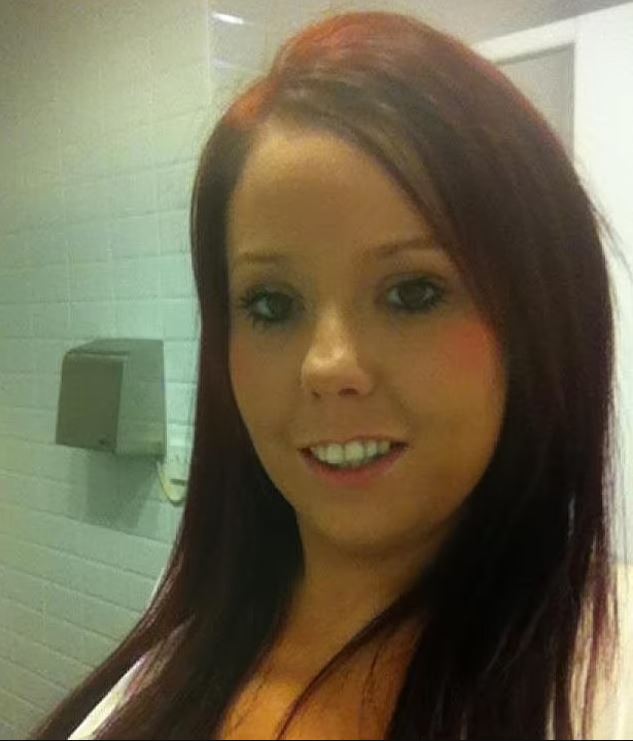 Sarah, who has five young children, died after repeatedly asking for help from her GP as she felt increasingly unwell following an early termination of pregnancy two weeks previously. By the time she called an ambulance, which took her to Blackpool Victoria Hospital, she was suffering from toxic shock and she died early the following morning.

Assistant Coroner Louise Rae sitting at Blackpool Coroner's court concluded cumulative gross failings in the care given to Sarah by various medical practitioners as a whole. She said it was 'staggering' that those in primary and secondary care who treated Sarah failed to consider sepsis and that had Sarah been admitted or referred a few days early, she would have survived.

She also highlighted that the specific maternity sepsis pathway was not followed, meaning there was a delay of 7-8 hours in administering Antibiotics that could have saved Sarah. She also said she would write to the department of health highlighting her concern about the general lack of awareness of sepsis post abortion.
The verdict given was Natural Causes contributed to by Neglect.

Julia and Sarah's mother Marie Dunn were featured in the Times and the Mail Online and also spoke to ITV Granada News to highlight the risk of sepsis and to encourage learning.

Julia is investigating the care provided to Sarah at the Elizabeth Street surgery, Blackpool, which was rated inadequate in a CQC report and has since closed down.

Find out more about sepsis claims.