Arti Shah
Arti Shah successfully settled a claim for the family of Mrs Jean Pettit, who suffered a 19 month delay in diagnosis of oesophageal cancer, known as Barrett's oesophagus at Chase Farm Hospital. 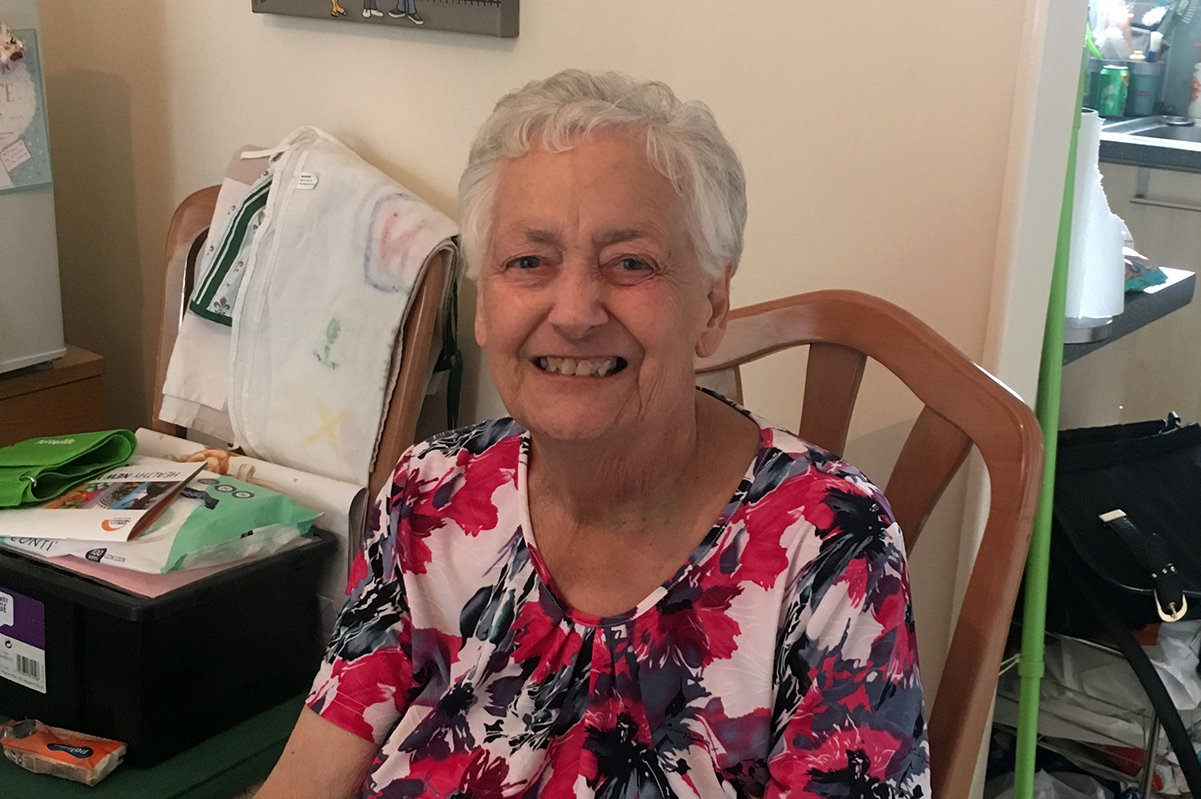 In February, Jean began coughing up blood, and was referred to Chase Farm Hospital for further investigations by her GP.

In March, she underwent an oesophago-gastroduodenoscopy (OGD) procedure. The procedure was performed by a trainee, supervised by a locum Consultant. Post procedure, Jean was reassured everything was fine.

Over the next 19 months, Jean began to notice an increase in symptoms, including breathlessness, a persistent cough, loss of appetite, vomiting and difficulty swallowing, including episodes of choking whilst trying to eat. She sought treatment and on each occasion, she was reassured.

Approximately 2 years later, Jean underwent a further OGD, during which biopsies were taken. Again, she was not advised that anything was wrong. In fact, the results showed a large area of Barrett's mucosa, and the treating clinicians suspected oesophageal cancer. A PET scan and repeat OGD were performed a few weeks later, and which confirmed the diagnosis. Jean was advised that the tumour was malignant and localised, but spreading. By the time it was found, it was not possible to operate due to its location next to the aorta.

Jean underwent chemotherapy and an oesophageal stent was inserted. Sadly her condition deteriorated, and she became unable to swallow food or tolerate chemotherapy. She passed away in October.

The hospital did not notify Jean's family of any wrongdoing. It was only when Jean's daughter was going through her mother's papers that she found a letter from the hospital which she had not previously seen. She asked the hospital to investigate the treatment provided to Jean at the time of the original OGD procedure.

The hospital prepared a Serious Incident Report, in which it accepted that the OGD had not been performed appropriately, and the diagnosis of Barrett's oesophagus had been missed. It acknowledged that if it had been seen (as it should have been), biopsies would have been taken, and Jean would have been put on a surveillance pathway with regular monitoring.

Arti wrote to the Trust shortly after being instructed, and secured an admission of liability. It was accepted on behalf of the Trust that the cancer had been present at the time of the diagnosis, and should have been diagnosed earlier.

At the end of the case, Jean's daughter said: "My mum passed away on October 13th and her great grandchild was born 3 days after her funeral. My mum was really fighting hard to see her and kept telling everyone she did not want to give up until she had seen her, but unfortunately this didn’t happen.

"We found Arti who took our case on and was wonderful. Arti is a very committed, caring, knowledgeable lawyer. Arti keeps her clients informed of everything she is doing and we felt fully supported about our case. She always informed us of where we were at with things, and with her expert knowledge and experience guided us on what to do at different stages of the case.

"Arti is not just a lawyer, she listens, understands people’s feelings, helps people through things and makes you feel better about yourself when you are feeling down about how things could have been.

"Arti has a tremendous work ethic and puts total dedication into every case. Arti gave the case a 100 per cent commitment, even if it meant working long hours and always phoned us when she said she would.

"Arti won our case for us and it was nice to get peace that the hospital had admitted their fault over my mum’s care. We would definitely recommend Arti to anyone looking for someone in the medical fields."