Dushal Mehta
Marion Williams was diagnosed with mesothelioma, even though she had never worked with asbestos herself. She instructed Dushal Mehta to pursue a claim for damages. 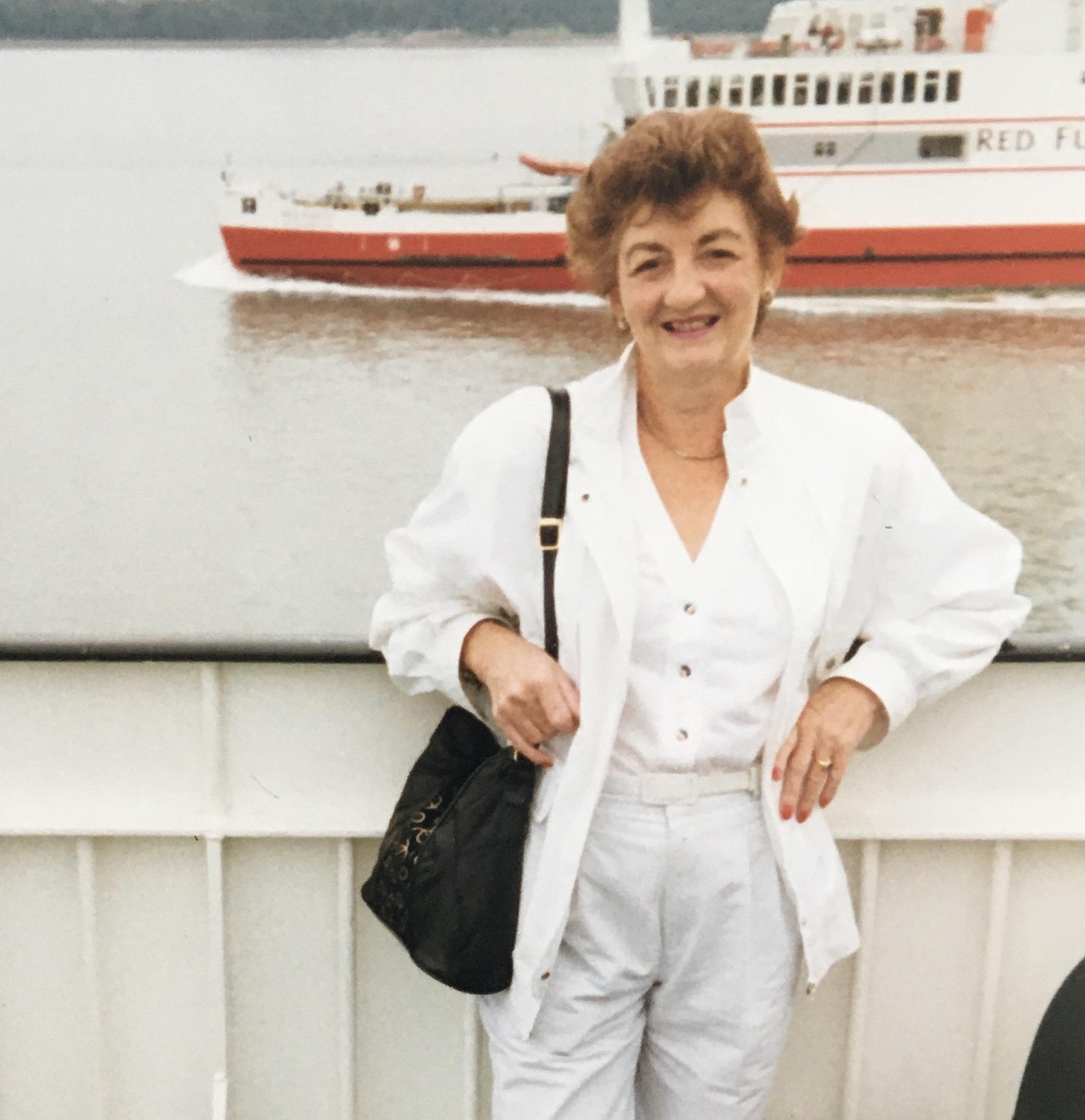 After leaving school, Marion went straight into work as a dressmaker in various shops and married her husband, Henry, in 1955. After they had two children, Marion worked for herself, making curtains and sofa covers, until she retired in her 50s.

Initially, Henry had worked for Standard Telephones & Cables, travelling across the country wiring exchanges, but after they got married, the couple settled in Southampton and Henry went to work on the docks. His father had been a stevedore before him, a job which passed from father to son in the community living around the docks. Henry became a registered dockworker under the National Dock Labour Board, loading and unloading cargos from ships docking at Southampton, some of which carried asbestos.

Henry had mentioned to Marion that he’d been required to unload asbestos - a job they all hated. He wore his own clothes to work and when he came home, he was covered in asbestos dust. Marion recalls seeing the dust on his clothes, which she washed by hand for years, until she eventually bought a washing machine. 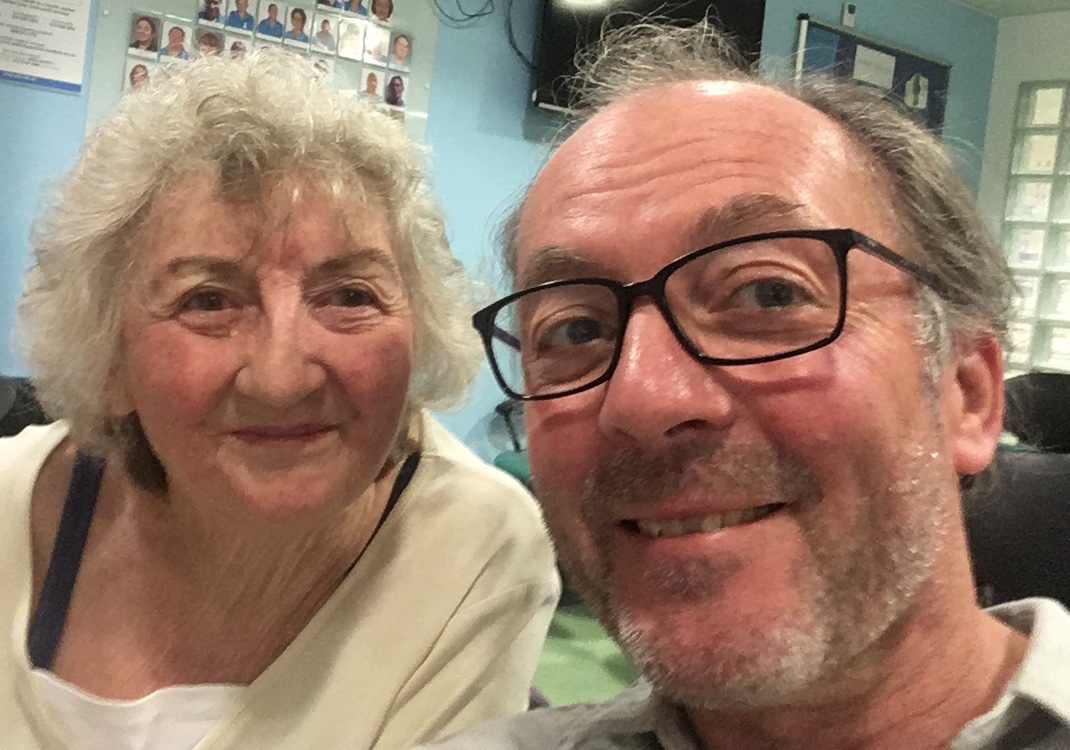 Marion also remembered her husband telling her that the asbestos irritated his skin when he came into contact with the dust. Henry would usually wash his arms in the kitchen sink when he first arrived home to get the asbestos off his skin. Sadly, Henry died in 1994 after suffering from colon cancer.

Dushal pursued a claim against the various shipping companies and the National Dock Labour Board on behalf of Marion. Prior to the onset of her illness, Marion had enjoyed very good health. She had lived alone for 25 years since Henry died and was extremely independent. She did a lot of DIY work in her own home and had decorated the inside of her house from top to bottom just before she became ill. She was also a very keen gardener.

Dushal was able to resolve Marion's claim within a couple of months of instruction. Marion wanted to resolve her case as quickly as possible and was very much against chemotherapy or any other form of treatment. She also had no interest in pursuing the possibility of immunotherapy treatment, concerned about the side effects of any type of treatment. She died 18 months after the first appearance of symptoms in September 2018.

Shortly after the case settled, Marian passed away, but her son Mike said:

"A few years before my Dad died he tried talking to me about the asbestos cargos in the Docks. Dad had been a shop steward and a great advocate for improving working conditions, so it was particularly distressing for him to see his former workmates and families starting to fall ill in the early 90s. He was deeply concerned about the possible impact it could have on our family, and it was difficult for him to talk about because, I think, he carried a sense of guilt and responsibility for unknowingly inflicting this risky legacy on our family.

"He certainly didn’t want to worry Mum about it, but he wanted me to know. So when the reason for Mum’s illness was revealed, I knew exactly what my Dad would have wanted us to do, which was when we got in touch with Dushal.

"The Coroner concluded that Mum had died from an industrial disease, directly as a result of washing Dad’s asbestos contaminated work clothes. This decision was greatly facilitated by the work Dushal did for Mum’s compensation claim. All of that has helped to bring a sense of justice and closure for our family."