Jennifer Buchanan successfully settled a tragic case on behalf the family of Ian Bashford, an amateur cyclist and former policeman, who died in a cycling crash during a race in France. 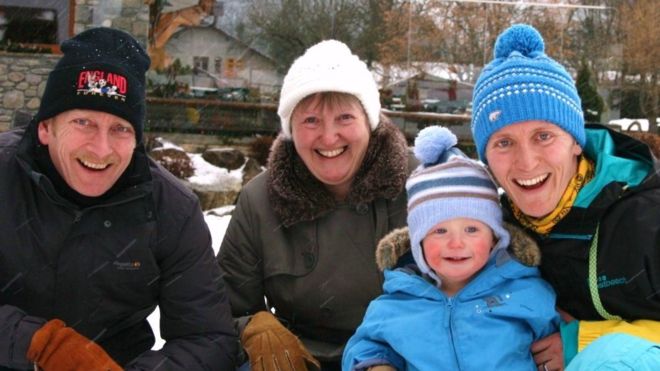 60-year-old Ian, from Bromley in Kent, was killed in September 2016 when he hit a support vehicle during the 54 km Duo Normand elite time trial race, held annually in Normandy, northern France. Despite the efforts of the emergency services, Mr Bashford sadly died at the scene.

French police ran an investigation into why the van swerved into Mr Bashford's path on the final descent to the finish. It appears the driver tried to overtake several cyclists on a corner and crashed into Ian, who was riding with his friend Peter Gray. The driver was subsequently arrested for involuntary manslaughter.

Mr Bashford's wife of 35 years, Beverley, and their son Neil instructed Jenny in a civil claim which revolved around the safety of support vehicles provided by the race organisers. The concern was that there were not enough warning signs and barriers in place to prevent the van from driving into the path of the cyclists.

Several other solicitors were unable to proceed with the case for the Bashford family but Jenny successfully persuaded the defence to indemnify and agree that English jurisdiction applied in this case. She was then able to agree a settlement with them that will provide financial security for Mr Bashford's family, who have suffered such a terrible loss of a husband, father and grandfather.

"I lost my husband Ian and obviously no amount of money will bring him back but having access to compensation will help in a small way to relieve the difficulties we as a family have all faced since his tragic death.

Jenny, from the start, has been kind, sympathetic, understanding and professional in the way she has dealt with the matter. Every stage has been fully explained to me and I have been kept up to date at all times. She has made a very difficult and traumatic year easier to bear and as a family we will never be able to thank her enough."