Claire Horton
Claire Horton recently achieved settlement of liability on behalf of Eve*, a 24 year-old who lost her sight as a teenager because of delayed diagnosis of optic nerve glioma that left her with a permanent neurological disability from the chemotherapy treatment she subsequently required.

Aged nine, Eve was referred for treatment for behavioural issues, clumsiness and lack of manual dexterity. She was seen by a paediatrician at Rusholme Health Centre and then at Withington Hospital Community Clinic in Manchester. Multiple Café-au-lait spots (pigment patches on the skin) were noted, along with a multitude of freckles and a lump behind her ear, symptoms typical of Neurofibromatosis Type 1 (NF1).

Despite this, the paediatrician did not identify NF1. Eve was instead diagnosed with Asperger's syndrome and referred for mental health treatment. Her eyesight then began to deteriorate. 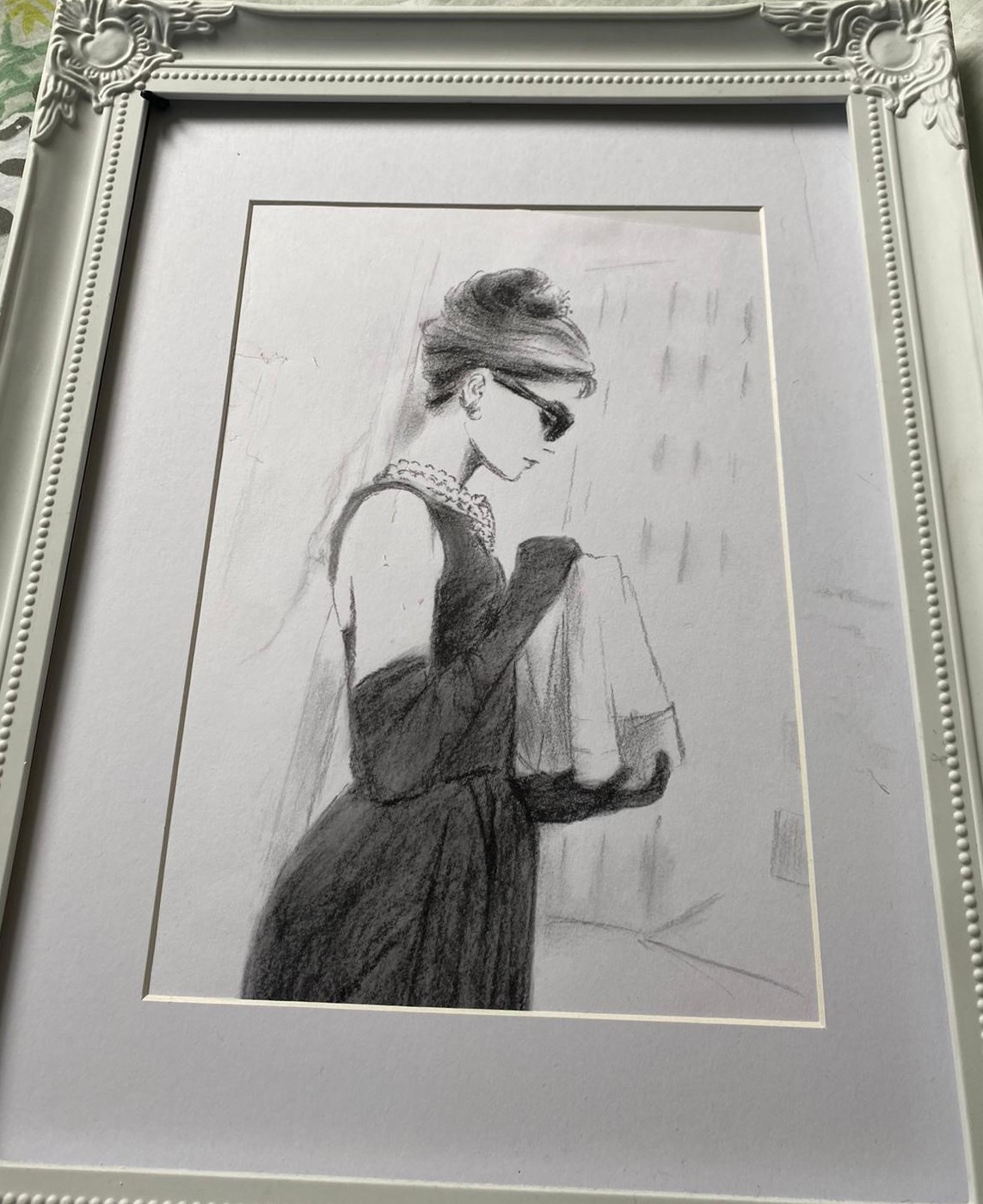 Drawing aged 14 before she lost her sight.

Eve was subsequently seen by three different high street opticians between 2007 and 2011. In 2007, a left lazy eye was noted, but no follow up treatment was suggested despite her deteriorating vision. She was prescribed glasses in 2009.

Eve and her family then moved to the South West, where she was seen by the third optician in January 2011 and September 2012. A diagnosis of NF1 was missed at each appointment with optometrists.

She was eventually referred to the ophthalmology department at her local eye infirmary. An urgent paediatric review was performed and an MRI scan identified bilateral optic glioma and Neurofibromatosis Type 1.

Eve underwent chemotherapy for a year and a half. During treatment, she began to experience pins and needles in her hands and feet, but the consultant paediatric oncologist and his team decided  to proceed with the treatment.

Eve noticed a worrying deterioration in her vision, characterised by blackouts of between a minute and 24 hours. Her vision then disappeared completely and she was registered as permanently and severely sight impaired aged 15. The weakness and tingling in both hands and feet are now permanent symptoms because of the delayed diagnosis of her condition and the decision to continue with chemotherapy. Understandably, she developed substantial psychological problems.

Before her vision began to fail, Eve had been a promising young artist, but is now unable to draw. Her GCSEs were also badly disrupted by the chemotherapy. Despite struggling to cope with being registered blind, she managed to attain three A-Levels at the Royal National College for the Blind. Here, she was encouraged to be independent by walking around the city and preparing her own meals using adapted equipment. Eve now also has a guide dog.

She subsequently obtained a university degree and, although it would not be her chosen career, now works in a secondary school, supporting children with additional needs.

A claim was initially brought against seven defendants. The NHS Commissioning Board (NHSCB), responsible for the treatment provided at Rusholme Health Centre and Withington Hospital Community Clinic, finally accepted a 95 per cent liability agreement for Eve's loss of sight.

Interim payments were made based on liability settlement to enable Eve to obtain the therapy, personal assistant support and equipment she needs. The Court will now assess damages, with an anticipated seven-figure settlement.