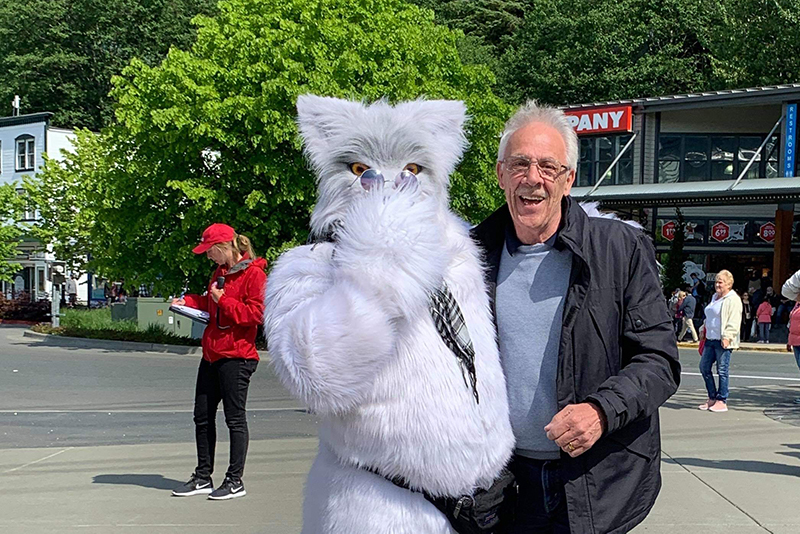 The claim was complex in that even though he had been exposed to asbestos as an electrician at RAF bases and Heathrow Airport, the Defendants were disputing liability and in the end we decided to issue Court proceedings against 2 of his former employers. The Defendants did not admit liability until the first court hearing.

Shaheen collated evidence from his work colleagues and employer to support his claim for loss of earnings on a full-time basis until age 70 and part-time until age 72. In addition, there was also a loss of pension claim on the basis of what the value of Mr Look's pension pot would have been if he had worked full-time until age 70.

The parties could not agree the terms in relation to what Mr Look could claim for if he chose to have private mesothelioma treatment in the future. Therefore all heads of Mr Look’s claim were settled for a six-figure sum and Mr Look could return to Court if an when he decided to have private treatment. Mr Look was very pleased with the settlement. After settlement, Mr Look treated his daughter and grandchildren to a cruise from Canada to Alaska and they viewed the magnificent Hubbard Glacier.

Mr Look's claim settled in 2019 and in October 2020, the Court approved an Order which provides Mr Look with the reassurance that the Defendants will pay for the costs of "immunotherapy or other reasonable mesothelioma related medical treatment" in the future.

Shaheen has kept in touch with Mr Look since his claim settled and they usually catch up at the HASAG Portsmouth Coffee Morning.

Shaheen said: “When Mr Look was diagnosed with mesothelioma, he was working full-time and genuinely enjoyed his job. He was devastated  that he had to stop working. I settled his claim just one week before trial. Mr Look is now in a better position since the Court approved the Order in October 2020 because it means he can start private mesothelioma treatment at any point in the future and he has the reassurance that the Defendants will reimburse him for the costs he incurs or alternatively, the Defendants will pay the treatment provider in advance which will result in a stress free process for Mr Look."

Mr Look said "I would like to thank Shaheen for her expertise in dealing with my claim in a very professional way, visiting me at home on several occasions even with the barrister. I would highly recommend Shaheen and Fieldfisher as solicitors for asbestos victims".