Shaheen Mosquera
A vital aspect of any mesothelioma claim is to protect the future of a spouse and children of someone who dies following exposure to asbestos at work, particularly when the deceased provided care to a family member who then suffers significantly from their death.

Losing a carer to mesothelioma can feel like a double tragedy: not only is there the emotional tragedy when someone dies, often there is also a practical and financial loss when that person passes away.

Clients' families often feel uncomfortable being asked to quantify the financial cost of losing someone they love in a mesothelioma claim, but our job is to fight for the future security of the family of the deceased so we must calculate what they have lost now and in the years ahead.

For an elderly spouse who loses their husband or wife to asbestos cancer such a claim can therefore include the high cost of care home fees when they are not able to cope on their own.

Local authorities cap the amount they will contribute to state-run care home fees where someone has assets above a certain value. In that instance, people are expected to take equity from their home to pay the fees, meaning the bereaved would suffer significant financial disadvantage from losing their spouse because of the negligence of an employer.

Shaheen Mosquera recently settled a case on behalf of Mrs Bevan whose husband died aged 88 following exposure to asbestos working as a bricklayer at the Heinz factory in Harlesden in the 1940s.

The Bevans had been married for nearly 70 years and Mr Bevan was the main carer of his wife who suffered dementia. In an all-too-common scenario, while he was at work, Mr Bevan was regularly exposed to asbestos dust in the factory working alongside fitters lagging pipes with asbestos. In his statement before he died, Mr Bevan remembers the fitters mixing raw asbestos in tin tubs, creating billows of dust when they emptied the sacks of asbestos into the tubs. Mr Bevan was given no protective clothing or equipment and remembers brushing the dust off his clothes pretty much daily. 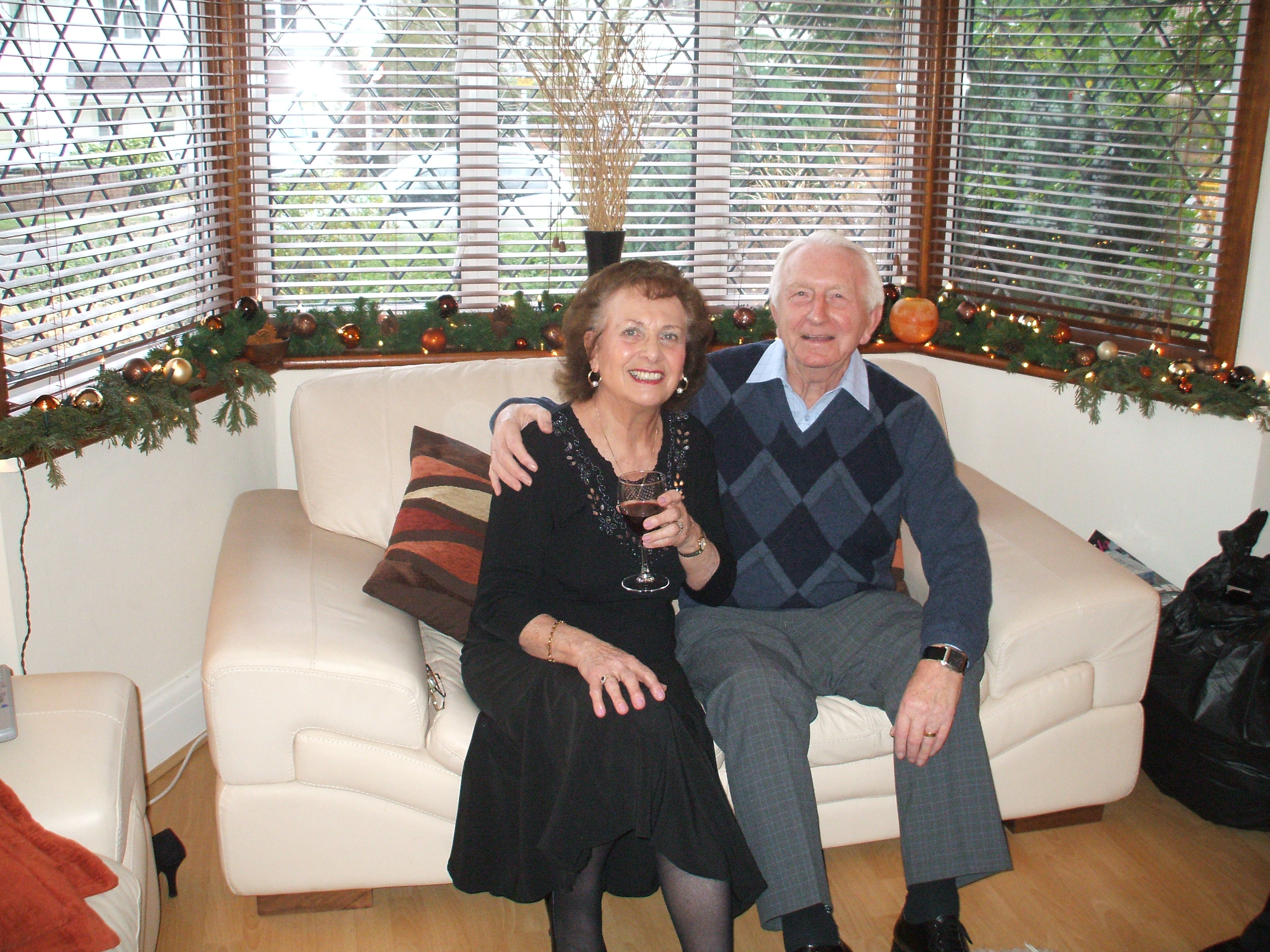 Mr Bevan began to notice symptoms of breathlessness and generally feeling unwell in 2016, around the same time his wife was diagnosed with dementia. From then onwards, he could not leave her on her own in the house and cared for her 24/7.

When Mr Bevan died, Mrs Bevan moved in with their sons and the matrimonial home was sold. Mrs Bevan was then seen by a Consultant Psychiatrist who recommended that she needed transition to 24-hour care. Mrs Bevan was therefore moved to a specialist nursing home for patients with dementia.

Court proceedings were issued against Mr Bevan's employer and at the first court hearing, judgment was entered in favour of Mrs Bevan. The case was listed for a one-day trial in relation to the valuation of the claim.
Mrs Bevan's case was that under the Fatal Accidents Act, she depended on her husband’s joint ownership of the matrimonial home and that she would have needed 24-hour nursing home care even if her husband had not been diagnosed with mesothelioma.

As it was, Mr Bevan lost 2.23 years of life because of the mesothelioma and Mrs Bevan's dependency on the joint ownership of the matrimonial home was for that period. In other words, if Mr Bevan had not died because of the defendant negligence, he would have lived in the matrimonial home for a further 2.23 years and the local authority would not have included the value of the property as capital when calculating Mrs Bevan's means assessment for funding of nursing home fees during that time.

Shaheen Mosquera calculated what the cost of the nursing home would have been, the local authority’s contribution and the amount Mrs Bevan would have had to pay. This was included in the Schedule of Loss put forward to the defendant.

The claim settled a week before trial and the defendant's offer reflected the full amount claimed for the care home fees which was about £44,000.

"When my father was diagnosed with mesothelioma, we contacted Shaheen to find out our options regarding compensation for him.

Shaheen met my father, took a life statement and explained she would look into my father's work records to see if there was the possibility of claiming compensation.

Shaheen actually found the company my father worked for back in the 1940s, confirmed that it was still operating and we agreed we should seek compensation for my father's illness. Shaheen kept us in touch with every part of the process.

Shaheen also felt that as my mother, who had been diagnosed with dementia prior my father's death, was now living in a care home, she would investigate further compensation for past care home fees, carers services and anything that my father would have been able to do had he been alive.

Shaheen worked tirelessly and finally we were awarded compensation that covered previous care home fees, carer services and even my father's funeral expenses. This has been a great help in helping look after my mum and we will always feel indebted to Shaheen for her hard work, patience and determination to do the right thing for my father.

Believe me when I say that it is obvious that Shaheen cares about her clients both professionally and personally.  Nothing is too much for and her advice is impartial and first class.

We will always be grateful to Shaheen for making a difficult and at times very sad process manageable."