Paul McNeil
The family of Robert Entenman received £2.1million in compensation after his sad and avoidable death at London Bridge Hospital on 28 May 2015.

Robert Entenman aged 57, was a City banker, supporting his wife and children aged 7 and 8 at the time of his death. He was admitted to London Bridge Hospital on 15 May 2015 for a minimally invasive elective heart surgery. During the surgery, there were complications and the procedure was converted to open heart surgery.
The operation was successful and Mr Entenman was transferred to the Intensive Care Unit for follow-up care. 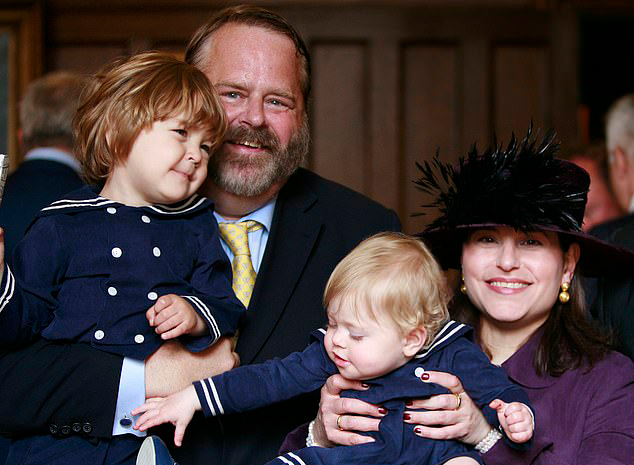 On 22 May a critical care nurse switched off the humidifier, a vital piece of equipment, which controlled the oxygen delivered to Mr Entenman. Other nurses inexplicably did not recognise that the humidifier had been turned off for a period of 19 hours. As a consequence Mr Entenman's breathing tube became blocked with mucus and he suffered a cardiac arrest and later died.

The Defendant initially denied liability and an inquest was held into the death of Mr Entenman. The Coroner at Southwark Coroner's Court was critical of the care provided to Mr Entenman and gave a rare verdict of neglect for the failure to provide Mr Entenman with the treatment of the humidifier.

Valuing the dependency claim was a complicated task as Mr Entenman had been the Head of Global E-Commerce at a City bank. We argued that he would have continued working full-time until the age approximately 65 to 70 years of age and he would have thereafter taken a Consulting or Non-Executive Directorship role until age 75.

Paul McNeil obtained reports from a Forensic Accountant and City Employment Remuneration Expert along with Witness Statements from various colleagues of Mr Entenman to ascertain his potential career options and the potential remuneration.

The claim settled at a Round Table Meeting on 30 September 2019 for £2.1million plus legal costs including costs of the inquest.