Thomas McIntosh left school at the age of 15 and went straight to work for Kitsons Insulations Limited. He began as a lagger's mate and gradually progressed to become a lagger. 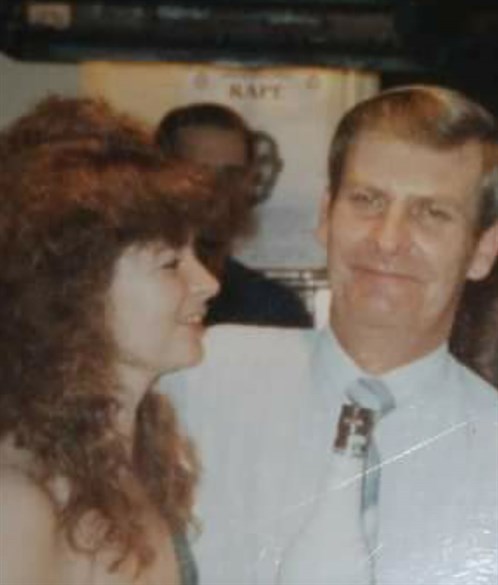 He was exposed to asbestos when mixing up asbestos powder with water to form the insulation plaster that was applied to pipes and boilers. Huge amounts of asbestos dust and fibres surrounded him when he tipped out bags of the powder into the water. He used to be covered from head to foot in this dust all day long and it was still in his hair and on his clothes when he went home at the end of the day.

He was never warned about the possible risk to his health from asbestos dust and fibres or provided with any mask or other equipment to protect him from breathing these in.

He suffered a stroke in about 1999 and his sister, Jane, looked after him at home for a while but this became increasingly difficult. He therefore moved to a nursing home. He was in a nursing home in Leighton Buzzard when he was diagnosed as suffering from mesothelioma.

Although he was already receiving care in the nursing home, Caroline Pinfold was able to recover compensation for the care that his sister, Jane, provided to him once he had been diagnosed with mesothelioma. He became very depressed because he was virtually a prisoner in his room, having previously been able to get around in his electric wheelchair. Jane visited him frequently and provided emotional support to him. She also had to attend to paperwork and other matters on his behalf. Tom passed away just before the claim was completed, and Jane was very concerned to ensure that compensation was recovered on behalf of her brother's sons, which was his wish and his main reason for pursuing the claim.