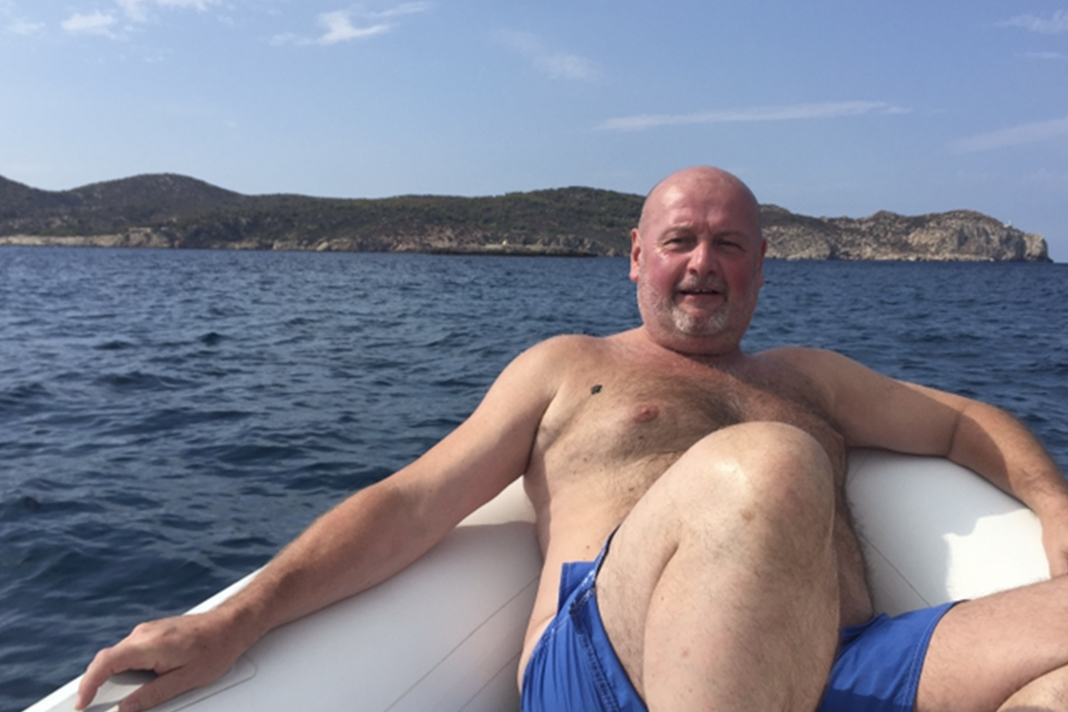 In early in 2017, John noticed that the appearance of the mole had changed dramatically and, after seeing a different GP, was referred to hospital under the two- week cancer referral pathway. Despite the referral, John was not seen in hospital for more than a month, after which he was diagnosed with malignant melanoma and, despite appropriate treatment, he sadly passed away in October 2017.

Expert evidence was initially obtained from a dermatology expert who confirmed that even though the referral in March 2017 was delayed, by then it was too late as John's cancer had metastised and, regardless of any treatment, the disease would always have been fatal. The expert did, however, recommended that we seek the opinion of a GP expert about the condition of the mole at the first appointment.

Based on the GP's note of that appointment, it would have been hard to prove negligence, but Nadia kept photographs of John throughout 2016 and 2017 showing the state of his mole. A photograph (see above) from 10 September 2016 was agreed to show the mole in virtually the same form as would have been present at the initial GP appointment. Our GP expert strongly believed the mole in the photo was typical of a malignant melanoma and that John should have been referred to hospital at that first appointment. Dermatology and oncology evidence suggested that with such treatment John would have had a virtually normal life expectancy.

However, at a settlement meeting, a six-figure sum was agreed to compensate Nadia for her loss of John's support, despite no admission of liability and no letter of apology from the GP.

At the end of the case, John's family said: "Mark and his team (Rebecca and Henry) have been nothing short of amazing from the start of the case three years ago all the way through to the end. They have shown us the upmost respect, kept us informed throughout any developments. We can’t speak highly enough of them.

"There have been many sensitive parts to the case and the team have been so empathetic and thoughtful to how emotional and hard it’s been. We would recommend them to anyone."

Mark said: "This was a desperately sad case, made worse by the GPs failure to acknowledge her mistake. Hopefully, future patients will receive better service so that no other family will be put through what Nadia and her daughters have had to endure over the past three years"