Jennifer Buchanan
Jennifer Buchanan has settled a claim on behalf of the Archibald family against the insurer of the driver who deliberately drove into pedestrians on London Bridge in June 2017, killing eight people. 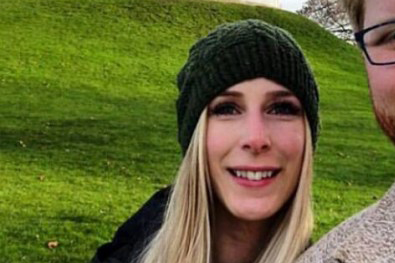 Canadian social worker Chrissy Archibald, 30, who lived in the Netherlands, was walking across London Bridge having just enjoyed a Thai meal in the city with her fiancé. She spontaneously told him she loved him and seconds later devastatingly she was hit and killed by the Hertz rental van.

Previously, the Motor Insurance Bureau had removed the terrorism exclusion clause from its insurance policies just weeks before the Westminster Bridge terrorist attack in March 2017, paving the way for claims to proceed against insurers.

Jennifer successfully concluded the claim on behalf of Chrissy's parents, who live in Canada, against Probus, the insurer of the vehicle used as a weapon.

The Archibalds alongside Jennifer have spoken publicly about their hope that a more resilient and effective method of tracking when known terrorists attempt to rent vehicles will prevent similar attacks reoccurring.

Jennifer and head of PI Jill Greenfield continue to campaign for an automatic and comprehensive government support package to be available to any UK citizen affected by terrorist attack in this country and overseas.