Andrew Morgan
Pamela Stubberfield was exposed to asbestos for about 6 months aged 18 when she worked for British Oxygen Company in Morden, South London, around 1962. Her job was to mix asbestos wool with water and cement to form components of acetylene welding tanks. The mixing machine she used generated asbestos dust. 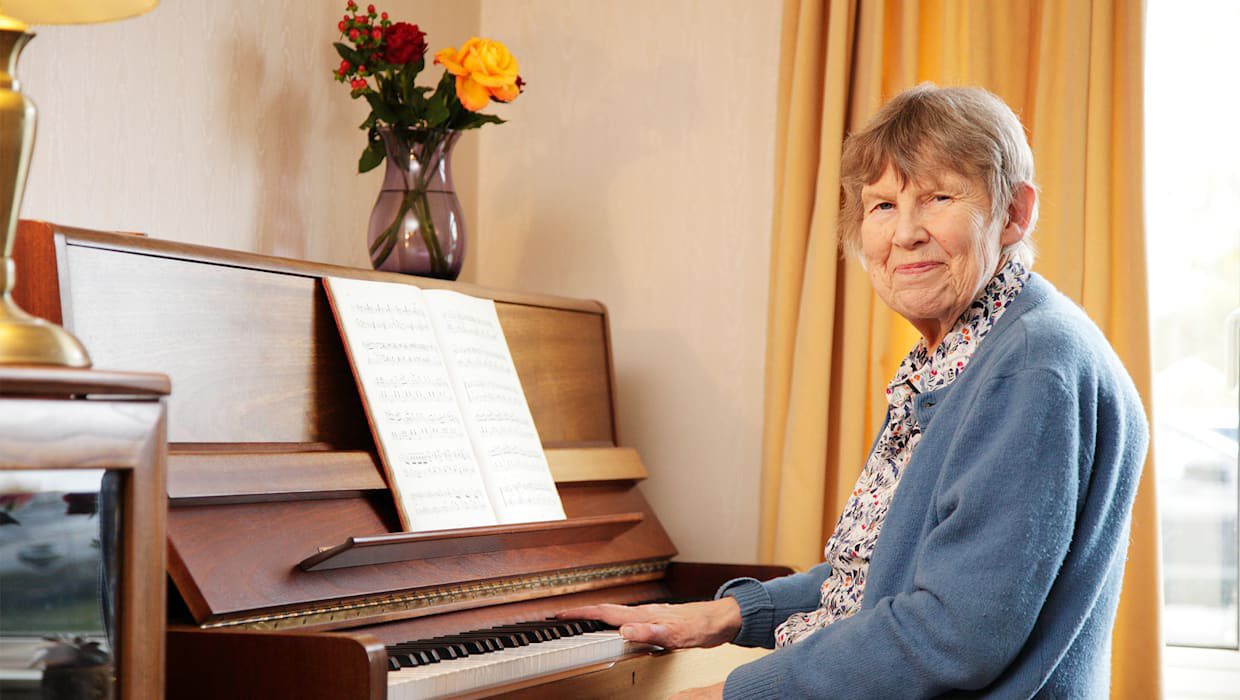 Pamela only worked for BOC for a short time. She then went on to get a degree and to pursue a career as a physicist, eventually working at the Atomic Energy Authority in Culham, near Oxford.

Pamela developed sarcomatoid mesothelioma, the most aggressive form, in 2016 when she was 83. She approached HASAG for advice and then instructed Andrew Morgan, Partner in Fieldfisher's Mesothelioma Team, to make a claim.

BOC still exists and is insured. Andrew wrote to them to make a claim but did not engage in negotiations so Andrew issued Court proceedings in the Mesothelioma Fast Track at the Royal Courts of Justice in London.

Pamela's condition deteriorated rapidly. The sheath-like tumour had invaded her spinal column which caused her neurological problems. Her legs were also affected, impairing her mobility. Her life expectancy was severely compromised.

Pamela was identified through the NHS as being a possible candidate for immunotherapy using "Keytruda". This is a new treatment, not available on the NHS. From her own resources Pamela paid for the first two rounds of treatment in the hope it would arrest or reverse her symptoms. Her condition improved dramatically and it’s fair to say that the treatment was life-saving.

Andrew went to Court and got judgment early for Pamela. He claimed for the future cost of Keytruda treatment, estimated at £250,000, as well as for the medical expenses that she had already funded. He obtained an interim payment of £50,000 for Pamela's injury itself plus a further payment of £14,000 for the cost of the initial treatment.

On 4 October 2017, about two weeks before trial, the claim was settled on the basis that the employer pays Pamela a lump sum of £310,000 and then continues to pay directly for her treatment, for as long as it is needed. The total value of the claim is estimated to be about £550,000.

This is the first known settlement involving a claim for the cost of future immunotherapy with Keytruda where the insurer pays for all future treatment. This case sets a precedent and provides a template for future settlements for mesothelioma patients who might benefit from immunotherapy.

After settling the case Pamela was a guest speaker at Fieldfisher's Immunotherapy Conference.

Pamela's case shows the importance of new treatments in mesothelioma claims and highlights the difficulties in obtaining funding for life-saving treatment. Her story has been picked up by BBC Radio Oxford and BBC TV News.

All enquiries are completely free of charge and we will investigate all funding options for you including no win no fee.