Paul McNeil
The Claimant's mother went into labour at home on 7 August. She had always planned a home birth. A midwife from the Trust was called to attend when she started to experience regular contractions. On arrival the midwife noted that the contractions were rapid and the fetal heart was normal. 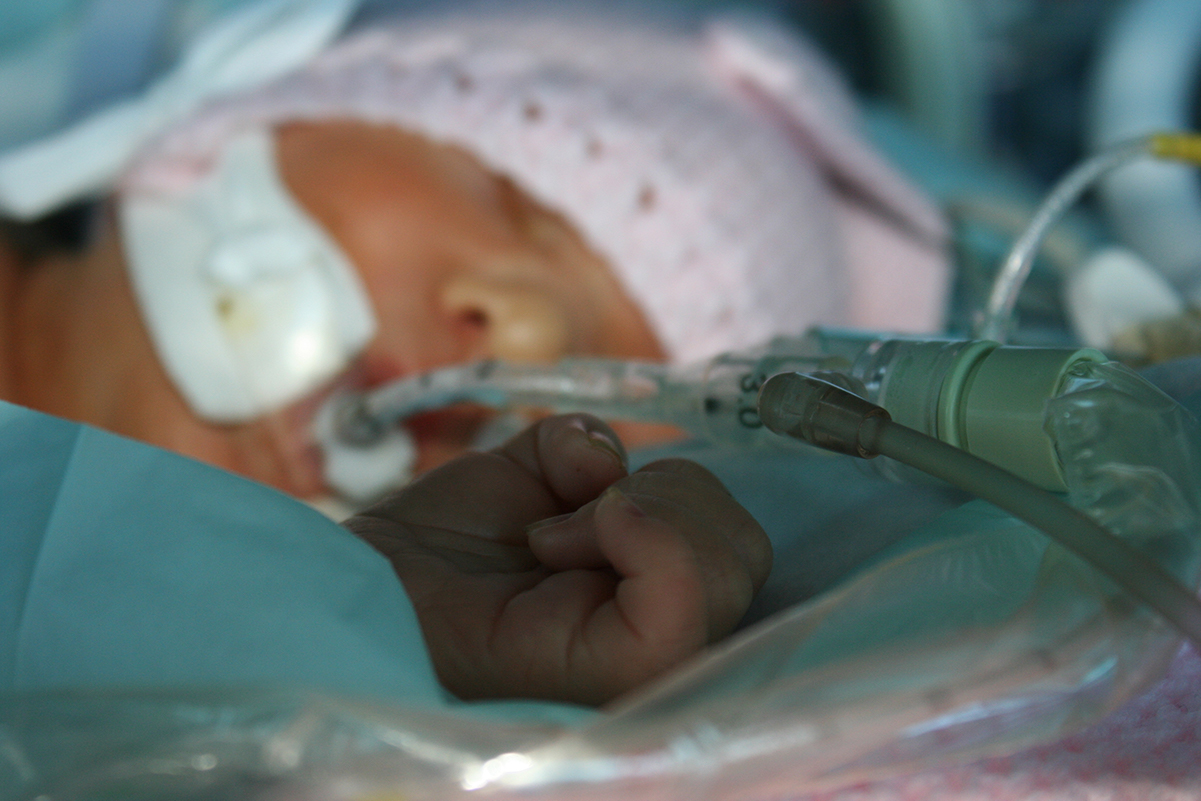 The claimant suffered catastrophic injuries as a result of their birth

At 00.15, the midwife heard the fetal heart to be very low indicating fetal distress but was very slow to react. She waited 15 minutes to call an ambulance to transfer the mother to hospital. The ambulance arrived at 00.47 arriving at the hospital at 01.10.

Mum was connected to a fetal heart monitor shortly after arrival. This showed very concerning persistent bradycardia (low heart rate). There was also thick meconium present, further evidence of fetal distress. A decision for a category 1 caesarean section was not made until 01.30 at which point the fetal heart rate was critically low at 40 bpm.

The baby was born at 01.43 with the cord wrapped twice around her neck and in a very poor condition. She had suffered a profound episode of lack of oxygen before and after her delivery.

Paul McNeil was instructed to investigate the claim and obtained reports from experts in midwifery, obstetrics, neurology and neuroradiology.

The experts confirmed that there was a negligent delay in the midwife calling an ambulance. In addition, the midwife should have travelled in the ambulance with the mother to monitor the fetal heart and to ensure obstetricians were on standby for her arrival. With proper care, the mother should have been taken straight to theatre for an emergency caesarean section. This would have led to delivery being about 30 minutes earlier.

Crucially, it would have avoided the damaging lack of oxygen to the baby's brain and the catastrophic injuries from which she now suffers.

Paul issued Court Proceedings against the Defendant, who accepted liability in their Defence and made an unreserved apology to the family. They admitted that the mother should have been transferred to the hospital sooner and assessed by an obstetrician earlier.

The baby suffers from dystonic spastic cerebral palsy and global developmental delay with significant visual impairment, requires suctioning, is fed by a gastrostomy and has bilateral hearing loss.

While the Trust admitted liability early on in the litigation allowing the family to access funds for care and treatment, there will always be the knowledge that the baby should have been born without disability.

Judgment was entered and Paul is now instructing a team of experts to obtain reports on the Claimant's condition and prognosis in order to negotiate a suitable settlement for her.

After the success on liability, Paul said: "Midwifery cases involving home births are always very challenging to prove usually because the midwifery notes are scant. However, in this case there was a clear evidence of a very abnormal fetal heart and a clear delay in getting Mum urgently to hospital. The consequences of this have been devastating for this family who are always positive and give everything to maximise their daughter's potential."

The Claimant's family said: "Paul and his team have made what is undoubtedly an emotional and sometimes painful experience as stress free as possible. We've felt looked after and our child's best interests foremost always, we were treated with compassion and care, while always knowing we were in excellent hands. Thanks to Paul our girl will be able to live the best version of her life, however long that might be, and reach her full potential. Simple thanks will never be enough."