Andrew Morgan
Andrew Morgan and the team achieved a six-figure settlement on behalf of Gerald Bird who was diagnosed with mesothelioma.

Gerry worked in the insurance industry in the 1960s and 70s, writing cover for motor workshops in the Midlands. He later provided general cover along the South Coast, mainly for hotels and boarding houses. He remembered being exposed to asbestos during many of his site visits. 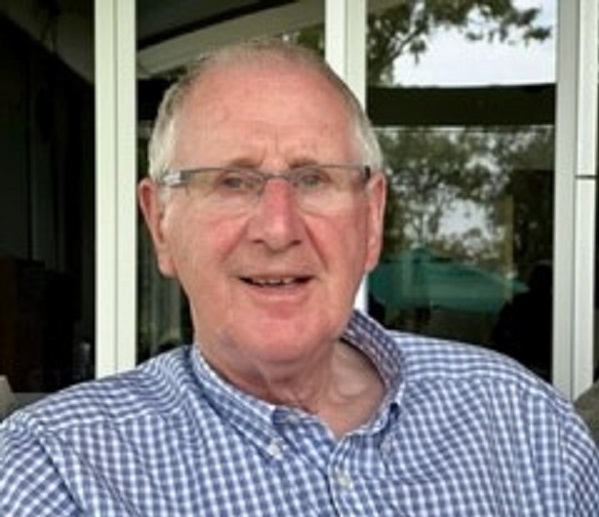 Gerry was diagnosed with mesothelioma in 2020. He went to HASAG for advice and instructed one the HASAG panel firms. Over the weeks, he became increasingly unhappy with this firm. He went back to HASAG and eventually approached Fieldfisher.

Andrew continued to pursue AXA Insurance, the successor to three insurance companies that Mr Bird had worked for between 1963 and 1974 - the Royal Exchange Group, Motor Union Insurance and Provincial Insurance.

While working for the Royal Exchange Group, Gerry visited garages in which he would often be in close proximity with asbestos: it was used to repair cladding; office partitions had been made from asbestos sheeting and old pipework had been lagged with asbestos.

He remembers  factory workers around him in these garages 'cutting asbestos sheets' making it a 'very dusty environment.' The factories, garages and workshops Mr Bird worked in were often covered in asbestos dust. During these years, he was not given any warning that there would be asbestos exposure, nor was he provided with any protective clothing or equipment.

Andrew progressed the case speedily. He issued court proceedings and made arrangements for Gerry to give his evidence at home "on commission" so that he would not have to travel to London for the trial. Just before an interim "show cause" hearing, the Defendants admitted liability, but the question of the value of the case remained complex and so a trial date was fixed for November 2022.

Andrew was able to show clear evidence of Gerry's exceptionally gifted DIY and maintenance skills and argued that he had made consistent and substantial improvements to the family home, a service that he would have continued to provide had he not been diagnosed with mesothelioma. This included high quality decorating, maintenance and gardening.

Gerry had a substantial pension income. He also had private health care. Andrew argued that Gerry was entitled to reclaim the cost of any past or future private health for his own personal benefit. He made a claim for the likely future cost of private immunotherapy.

Gerry was eventually happy to accept a lump sum for this possibility, to bring matters to a "once and for all conclusion". Through active negotiations in the weeks leading to trial, Andrew was able to settle Gerry's claim out of court for £560,000.

'May we repeat our thoughts held all the way through the process as being of the highest professional class and the personal touch in all aspects has been exceptional.'

All enquiries are completely free of charge and we will investigate all funding options for you including no win no fee.