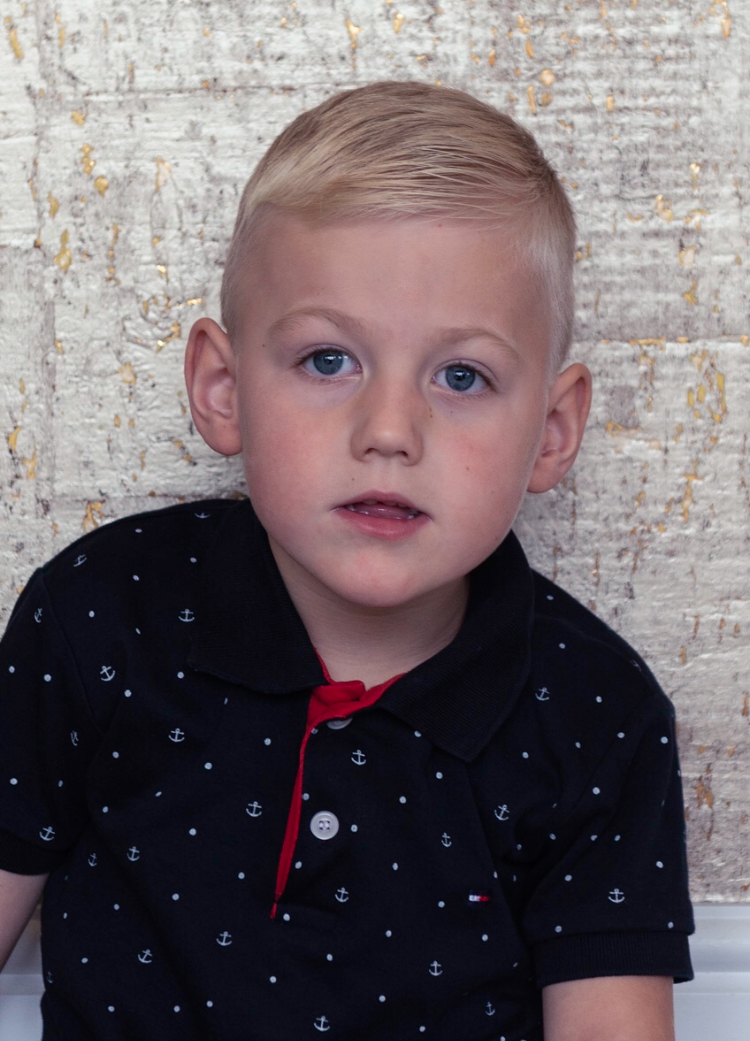 Due to complications during his delivery, BZJ, whose identity is anonymised, was transferred immediately to the hospital's Neonatal Intensive Care Unit where his condition deteriorated further. The neonatal team failed to take the necessary steps to diagnose the cause of his deterioration, including performing a CT scan that would have identified an intracranial haemorrhage and the need for immediate neurosurgery.

As a result, BZJ did not undergo the emergency surgery until 10 hours later. During this delay, he suffered catastrophic and irreversible injuries to his brain. He has been left with cerebral palsy affecting both his legs and right arm, microcephaly and cognitive and behavioural difficulties. He will require 24-hour care, specialist medical and therapeutic input and specialised equipment throughout his life.

In a difficult and unusual case, the hospital trust argued that BZJ's brain injury had not been caused by the negligent delay in transferring him for urgent surgery, but instead as a result of his complicated delivery. Having denied liability, the trust agreed, however, to attend a mediation to explore the possibility of reaching a settlement.

Despite the defendant continuing to state that BZJ would not have avoided damage to his brain even with earlier surgery, Mark successfully argued that the negligent delay in transfer made a material contribution to his outcome. With a mediator to facilitate settlement negotiations, agreement was reached on the basis that BZJ would receive 77 per cent of any compensation subsequently awarded. This provided much needed certainty for BZJ and his family at an early stage in the litigation.

A substantial interim payment was recovered for the family, who have now moved into rental accommodation suitable for BZJ's needs, employed a case manager to oversee BZJ's treatment and started a care regime to provide respite to the family. The claim will be quantified over the next few years once BZJ reaches an age at which his long term needs can be identified.

Following settlement, the family said: “Mark and his team have provided our family with nothing but professionalism, compassion and attention to detail. Mark has always been available to answers our questions no matter how trivial and has gave us confidence throughout that our decision to pursue a clinical negligence claim was the right one.”