General Court gets lippy and allows registration of 3D lipstick

The General Court has overturned a decision of the EUIPO Boards of Appeal and allowed a trade mark application for a 3D shape of a lipstick (see here for ruling (only in French) and here for the Press Release (in English).

It is possible to register the 3-dimensional shapes of goods as EU trade marks.  However, such applications frequently face objections that the shapes are not distinctive and therefore not capable of acting as an indication of origin (Mag Instrument v OHIM C-136/02).

Guerlain applied to register the 3-dimensional mark below for "lipstick" in Class 3. 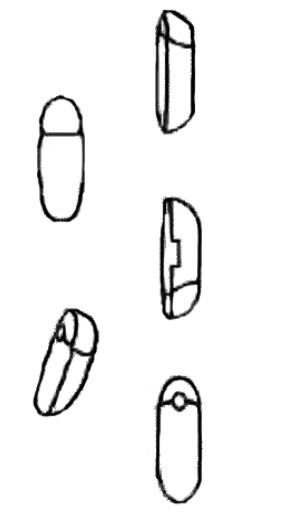 The EUIPO rejected the application on the grounds that the shape was inherently non-distinctive.  The Board of Appeal agreed stating that the shapes of lipsticks on the market were not considerably different.  It stated all were cylindrical in shape and referred to the following images: 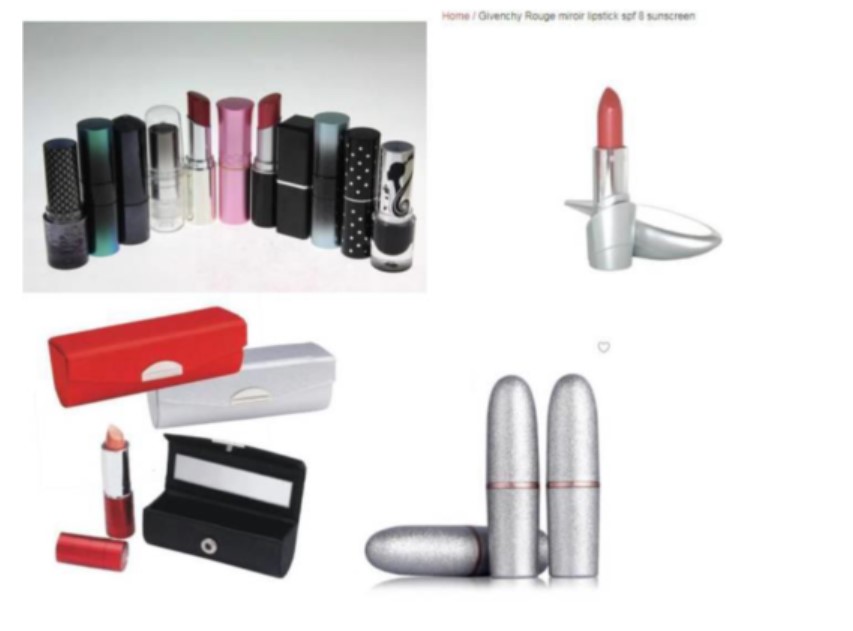 The General Court stated (as they have done previously) that the same distinctiveness rules apply to 3-dimensional marks as apply to other categories of trade marks.  They also stated (as previously) that the average consumer does not tend to associate the origin of goods by their shape or their packaging in the absence of any graphic or textual element.  Therefore it can be more difficult to establish distinctiveness for a 3-dimensional mark than for a word or logo.  In addition, only a shape which significantly diverges from the normal shapes of the product in question can fulfil its essential function of origin and therefore be distinctive.

Guerlain argued that the mark was novel and original.  The lipstick product represented by the mark does not have a flat surface and cannot stand in an upright position.  It argued this contributed to the uniqueness of the form of the product and how consumers would view it.

The General Court stated that distinctiveness does not rely on whether the shape is original or not.  The 3-dimensional mark consisting of the shape of the product must differ significantly from the normal forms of the product in question in order for it to have distinctive character.  It also found that the fact that the shape may be a high quality design does not mean that the mark is distinctive.

Having taken into account the images considered by the Board of Appeal as normal in the lipstick field, the General Court found that the mark in question was unusual and differed from any other shape on the market. The fact that a mark may be a variant of one of the usual shapes of a product is not sufficient to establish that the mark is not distinctive.  The fact that there are a wide variety of shapes of the relevant product on sale does not mean that any new form will necessarily be perceived as one of them.

The General Court agreed with Guerlain that the shape was not semi-cylindrical given it has no flat surface, saying it is reminiscent of a boat hull or a cot.  The small oval shape, which makes it possible to lock and unlock the lipstick, contributes to the unusual appearance.  The fact that the lipstick cannot stand vertically re-enforces the unusual visual effect.  The shape was considered to be whimsical for a lipstick and differing significantly from the usual shapes on the market.  The General Court overruled the Board of Appeal's objections and the application was allowed to proceed.

The decision gives hope to applicants applying to register 3-dimensional shapes.  Whether they will be registrable and be regarded as distinctive will depend on whether they depart significantly from other similar products on sale.