The UK services industry is staring down the barrel of a major market contraction post-Brexit.

Three years of government dithering over what the UK's future relationship with the EU will be has increased the likelihood of the UK exiting the bloc without any confirmed trade deal, and left many services companies scrambling to find alternatives.

Given the UK economy's substantial dependence on the services sector, there is palpable anxiety about how highly regulated UK services firms can expand into new markets.

Trade negotiations between states have traditionally focused on facilitating the flow of goods, but modern free trade agreements (FTAs) have increasingly sought to remove barriers for trading services. 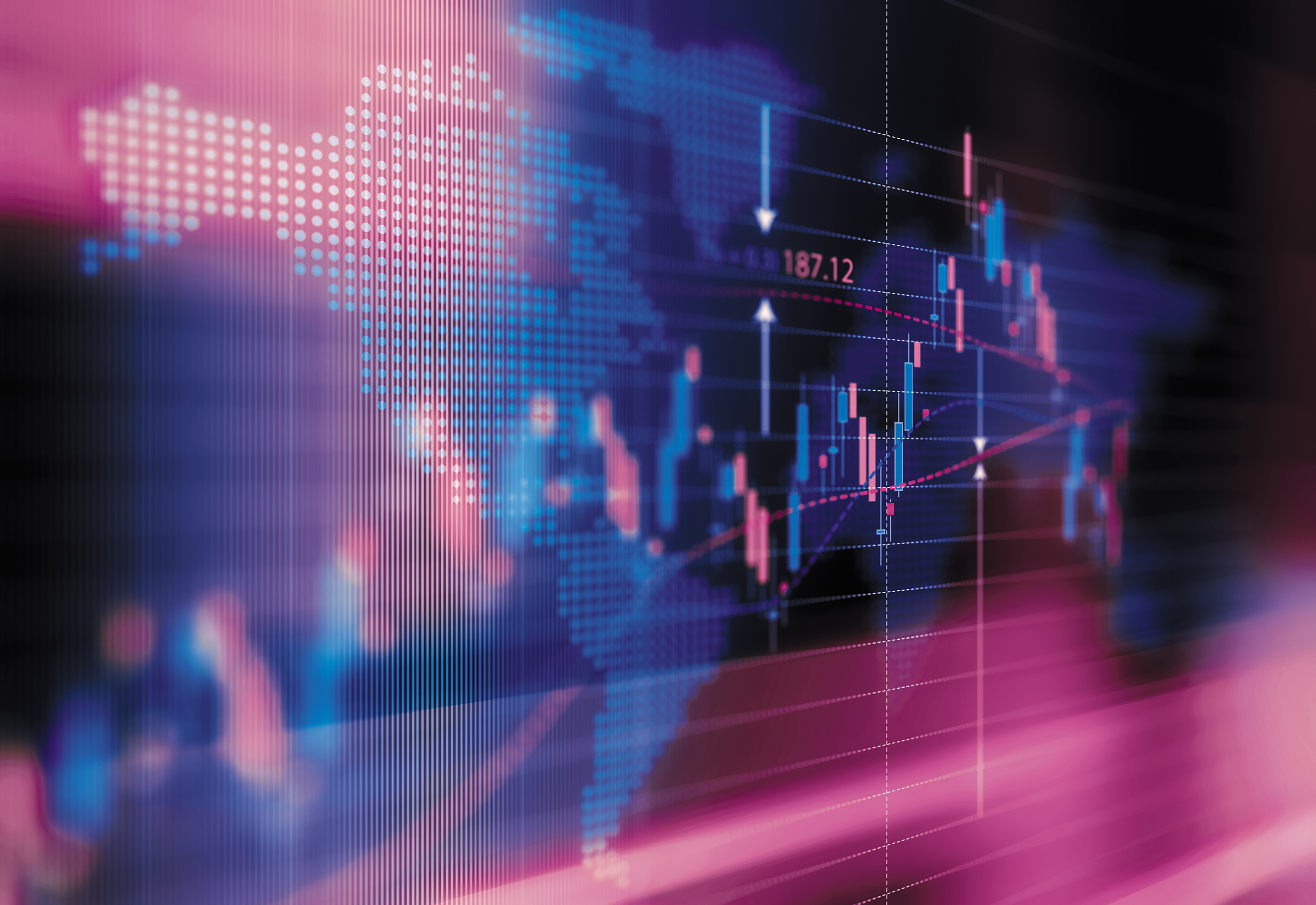 Countries such as the US, Australia, Canada, New Zealand and Singapore are all obvious and natural markets for these types of businesses, but these countries have ring fenced their domestic service sectors, making market entry for foreign competitors difficult (and sometimes practically impossible).

In the context of retail banking in Australia and New Zealand, specific laws and regulations make it tough and usually uneconomic for British firms to become registered to deliver retail services there.

Examples of regulatory barriers in Australasia include rules around local ownership of banks; limits on deposit-taking for banks and on the provision of insurance products and practical obstacles to central bank licencing.

Conflicting local standards on privacy, competition, anti-money laundering and anti-bribery have also made it extremely difficult to enter and participate fully in these markets.

There are some registered foreign banks in New Zealand and Australia, but these focus almost exclusively on their institutional and corporate offerings, rather than serving retail customers.

This has arguably been to the disadvantage of local economies, both economically because of the high costs for services; and through a lack of innovation in delivering services, given the lack of competition from start-ups and foreign banks used to operating in tighter markets and on narrower margins.

The elimination or substantial reduction of specific barriers would enable greater direct participation in the Australasian retail banking market by British firms, and would enhance positive competition, product innovation and better regulation (around privacy, for example), for the benefit of local consumers.

In many areas, the regulatory framework for financial services in Australia and New Zealand is somewhat behind that of the UK and EU.

For example, the EU's Payment Services Directive, of which there is no functional equivalent in Australasia, required large UK banks to share data with other, smaller banks, with a view to substantially enhancing transparency and competition for the benefit of consumers.

Further UK and EU laws that regulate the financial services market, such as the Banking Prudential Requirements Directive, Payment Services Directive, GDPR, the Anti-Money Laundering Directives, and MiFID II, among others, are widely considered to represent some of the most robust standards of service regulation in the world.

British services firms are required to meet the UK's high standards for financial services regulation through the extent of their worldwide operations, putting them at a further disadvantage to local retail banks in Australasia which are not held to the same standards.

There is a strong case to be made for the UK (and possibly the EU) to push for higher common standards of regulation in services to be met as a condition of any wider trade agreements – i.e., the UK will accept free trade in Australasian commodities, products and goods in return for the removal of specific regulatory barriers to entry and for Australasia's adoption of specified higher standards.

Greater alignment in these areas by non-EU jurisdictions could have substantial advantages in general areas of trade and investment between these markets and the UK and EU, and would improve choice for local consumers.

Of course, counter-arguments from EU/UK non-service sectors with strong lobbying power, such as agriculture, also weigh heavily against the liberalisation of trade between Europe and Australasia, on the grounds that competition in areas such as sheep meat production would harm already struggling local industries.

But for the services sector, leading UK firms have the potential to help drive significant improvement in the local provision of everything from cutting-edge fintech, to traditional financial services products in the Australasian market.

For developing Australasian markets, enhancing accessibility to retail digital banking will boost economies that are currently inhibited by the flow of paper cash, would make it easier for revenue departments to track and collect tax, as well as opening up new possibilities for e-commerce.

This article was authored by Andrew Hood and George McLellan, partner and associate, respectively, in the regulatory and trade practice at Fieldfisher.