Andrew Morgan
The widow of a former assistant master carpenter who died from mesothelioma described how her husband cried when he discovered that he had been exposed to asbestos at the Royal Court Theatre. 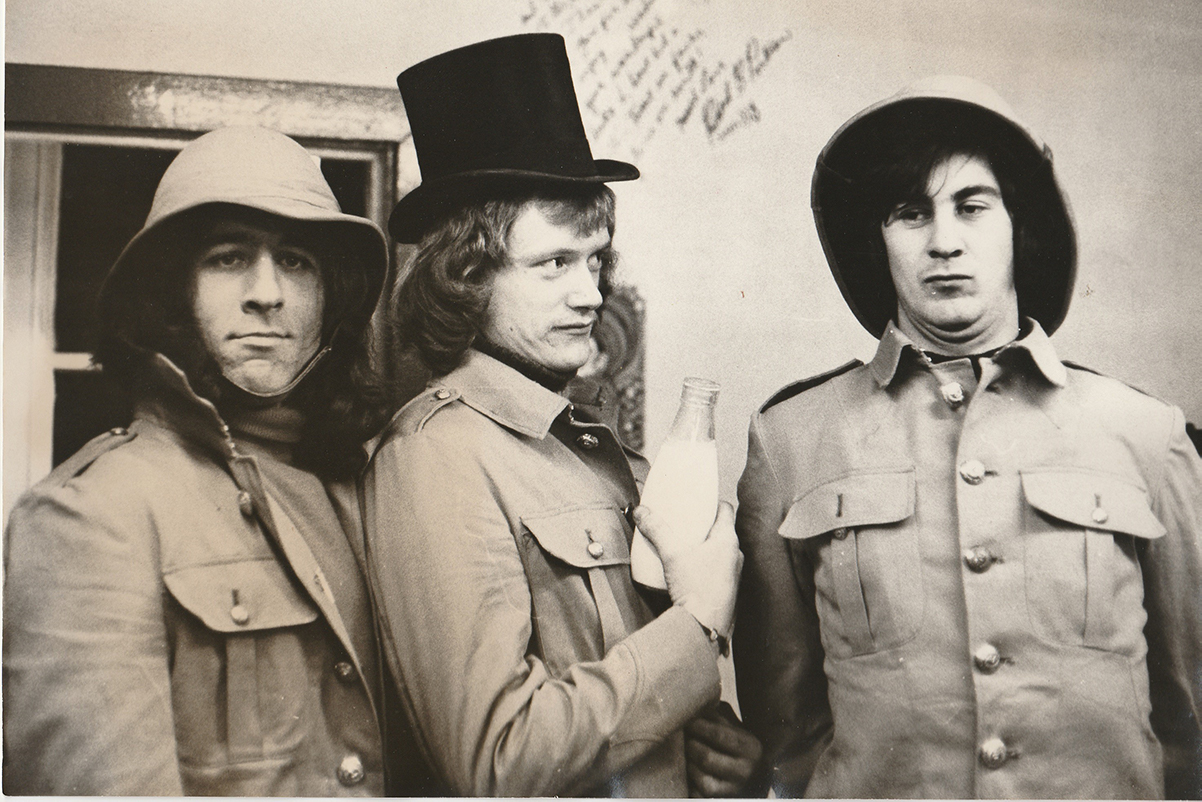 Allan Olsen, who worked at the Royal Court in the 1960s and 70s building sets for iconic plays by playwrights such as Edward Bond, Caryl Churchill and David Hare, met his wife Sonia at the theatre and both loved working there.

In a statement before his death, Allen remembers coming to work when the curtain came down on a Saturday evening, working all night and throughout Sunday dismantling the set and then coming back early Monday morning to build the new set in time for rehearsals on the Tuesday.

"It was like a family, being there during those incredibly exciting and creative times," Sonia said. "Everyone mixed in together – directors, actors, backstage people. We all worked and socialised together.

"It was horribly painful for Allan to hear that he had been exposed to fatal dust doing a job he absolutely loved. He was devoted to the Royal Court."

Allan, who has two children and four grandchildren, was diagnosed with mesothelioma in 2019 while being treated for another medical condition. He'd mentioned his breathlessness to his doctor and was sent for tests at St Thomas Hospital. He sadly died a year later, aged 71.

Once diagnosed, he recalled cutting up sheets of asbestos at the theatre without any protective equipment or warnings about the dust, despite the dangers of asbestos becoming widely understood in the 1960s, particularly following a Sunday Times article published in 1965.

The Royal Court was infamous for its rabbit warren of corridors backstage and was constantly in a state of disrepair. The theatre was at the point of being condemned in the early 1990s when it finally underwent a complete overhaul.

Andrew Morgan is currently pursuing a claim on behalf of Allan's family against Allan's former employer and is hoping he can find information about the theatre's insurer at the time, since paperwork has gone missing.
"It's important to pursue Allan's case for anyone coming after him affected in the same way," Sonia said.

Sonia said in a report in the Sunday Telegraph that she intended to donate a portion of any compensation to mesothelioma charity HASAG.

Andrew said he knew of at least one other case against the Royal Court by a former employee.