'See the Hidden Me': Ryan

Dushal Mehta
To mark Action for Brain Injury Week, we're republishing former client Ryan Goodenough's story about how he turned his experience of brain injury into something positive. By becoming a Trustee at Headway, Ryan inspires other people struggling with the effects of brain damage. Part of this interview originally appeared in the Guardian. 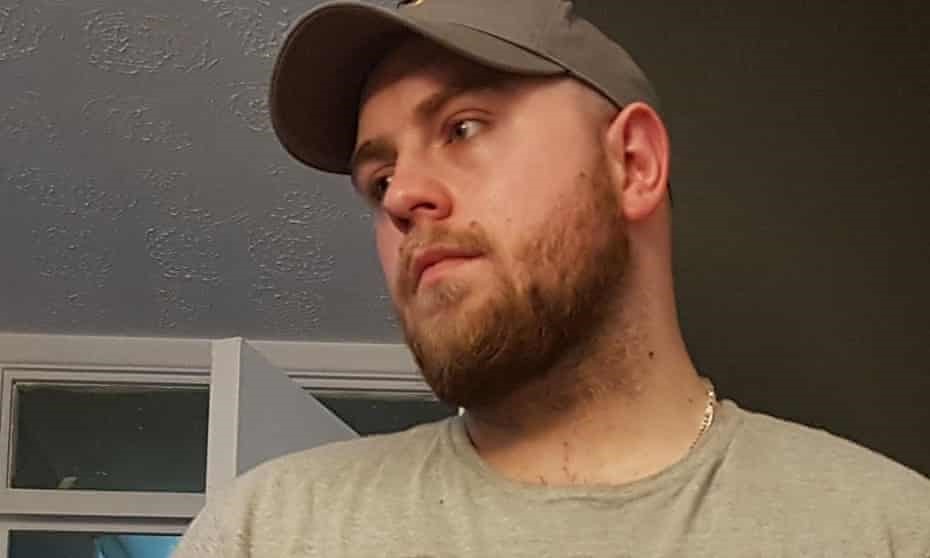 Ryan Goodenough was 21 when he was assaulted by inmates while supervising outdoor activity in the grounds of Oakhill secure training centre, near Milton Keynes. He was taken to hospital and found to have a serious brain injury after being hit on the head with a radio by an inmate attempting to climb a fence surrounding the grounds.

Ryan was in an induced coma for two-and-a-half weeks and emerged with permanent brain damage, which continues to affect his memory and balance. He spent two months in Oakleaf rehabilitation centre in Northampton.

A prison officer left with permanent brain damage after an attack at a children’s jail run by G4S has spoken about his continued belief in rehabilitation after receiving a “substantial” settlement from his former employer.

G4S, which runs Oakhill, admitted liability for his injuries and agreed to pay a settlement. At the time of the attack, Oakhill had been rated “inadequate” by Ofsted.

The company admitted breaching its duty of care to Ryan by allowing him to be in charge of six inmates on his own, against the ratio stipulated in guidelines of one to three. Ryan, who had been working at Oakhill for three months, should not have been in charge of six people alone.

Ryan, who wanted to return to his role but was unable on medical grounds, told the Guardian: “I am past anger and I wish them [the inmates] the best in their future and hope they change before it’s too late.

“I don’t believe in resentment or bitterness as it benefits no one. You’re expected to be angry and hateful, which it is OK to be, but when you hold a grudge it makes young people feel isolated and pushes them further away from bettering themselves.

“It’s a difficult job but needs to be done, and is made harder by a society that appears to want to punish as opposed to rehabilitate. We as workers have to undo the negative societal influences indoctrinated across many years, usually in a short space of time. The work has to be continued in the community for it to be successful.

“For me, it’s about building rapport and letting the young people know it’s OK to be angry, upset, etc; showing emotions is OK. It’s about channelling those emotions correctly and usefully.”

During his rehabilitation, Ryan was supported by the charity Headway Milton Keynes, for whom he now works as a volunteer and trustee.

Dushal – who acted for Ryan in his civil claim – said that despite everything that had happened to him, Ryan continues to be an advocate of the power of rehabilitation for young offenders.

“It somehow makes matters worse that Ryan was so badly injured because he truly believes that young offenders can turn their lives around with the right support. He is exactly the type of officer the prison service needs so it’s particularly harsh that he can no longer do the job he was so pleased to have earned and done so well at.”