Louise Moniatis lost her six-month-old baby daughter Clara in May last year after she suffered a rare heart condition and died at Whipps Cross hospital. The family had taken Clara into A&E after they were extremely concerned that she was breathless, was panting and her heart rate was rapid. Clara had previously been diagnosed with tonsillitis at St Margaret's out of hours heath centre and had been prescribed penicillin.

Once admitted into A&E, Clara was sent for a chest X-ray which indicated cardiomegaly (an abnormally large heart). There had been a delay in performing the X-ray and the paediatricians failed to recognise and act upon the signs of the abnormally large heart. Instead, (it is now said), they treated Clara for sepsis. She was given a large injection of fluids which is contraindicated in a presentation of an enlarged heart. Her condition deteriorated and she suffered cardiac arrest. Medics were unable to resuscitate her and she died with her parents in attendance. 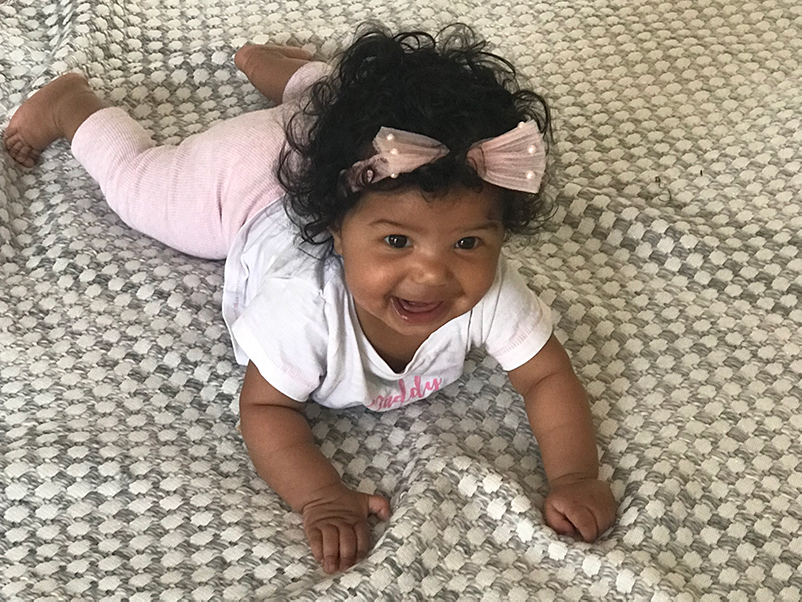 At an inquest into Clara's death last week, the coroner recorded death by natural causes but added she is mindful to issue a Preventing Future Deaths (PFD) warning because of concerns about the delay in communicating x-ray results and serious problems with the hospital's PEWS (paediatric early warning scores) and how alerts are escalated to the senior paediatricians.

It was also noted that a 'Nil by mouth' order was not communicated and that the administration of fluids could have contributed to Clara's death.

A PFD notice is the strongest warning a coroner may issue to a hospital.

Meanwhile, Clara's mother Louise began a crowdfunding campaign to enable their local church to light up blue and pink during Baby Loss Awareness Week from 9th to 15 October in memory of all the families who have lost babies. 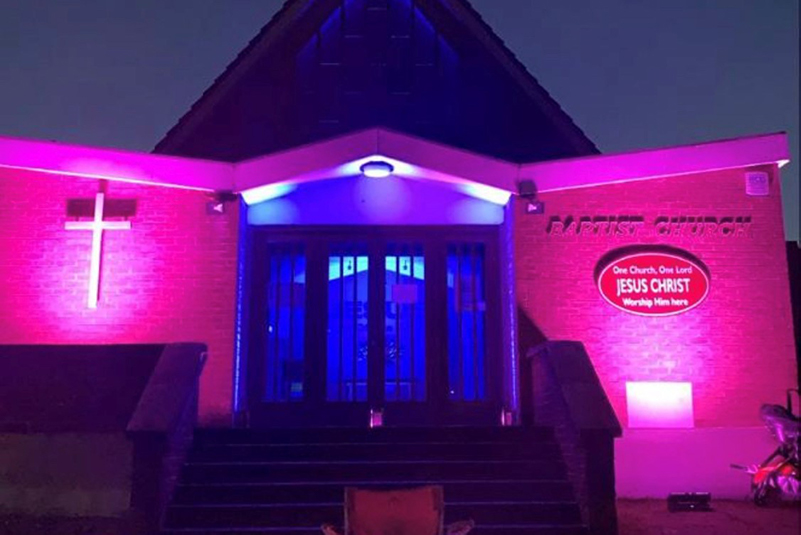 Louise said: "We try not to be bitter about what happened to Clara, but her death has devastated us. We are also very grateful to those who supported our crowdfunded appeal and hope this offers some small support to everyone who has suffered such terrible loss."

She added that the family is grateful for the coroner's comments following the inquest and asked that 'the hospital ensures that nothing similar ever happens to anyone else'.

Louise had said previously that she felt the family had been treated quite brutally by the hospital when they desperately needed answers and also by the police who immediately began investigating Clara's death, 'turning this tragedy into a crime scene'.

Paul McNeil, acting on behalf on the family to investigate possible negligence in Clara's care, said he was pleased that the coroner is considering issuing a PFD notice to prevent other families going through such tragedy.