As reported in the Scottish Legal News and on other news platforms, Fieldfisher is one of a group of 13 specialist law firms pledged to support the #ActionMeso campaign which aims to raise awareness and eradicate asbestos-related disease. 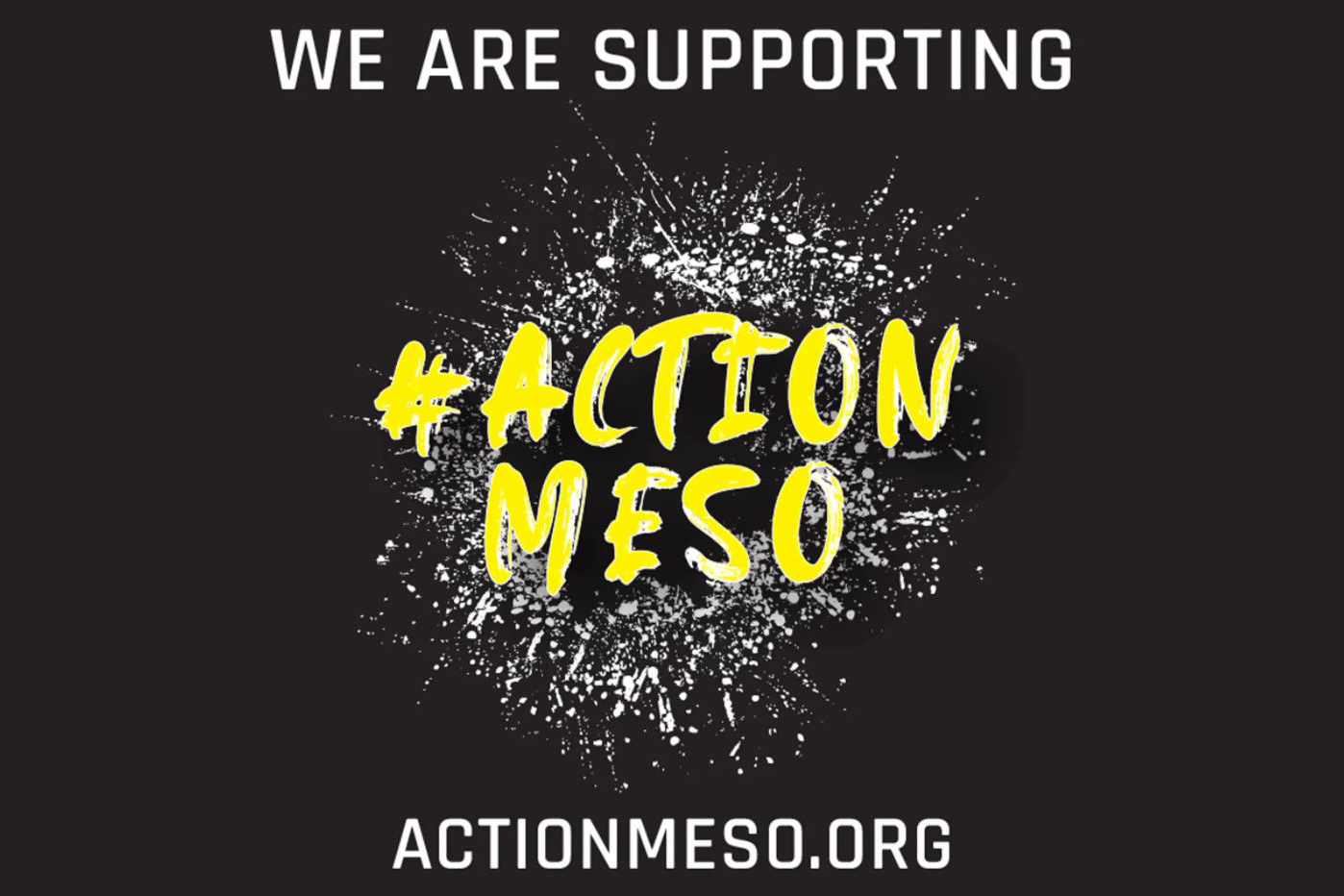 The campaign is the first time that patient support groups, charities and law firms have come together in one group to lobby for change.

The aim is also to encourage the wider community affected by asbestos, such as healthcare professionals and the construction industry, to join the campaign to promote the Mesothelioma Patient Charter to healthcare providers, the Government and employers as to what action they are expected to undertake.

#ActionMeso will also inform the wider public that asbestos remains a problem in the UK which must be addressed. It is often mistakenly believed that because asbestos is banned here, it is no longer a problem. The UK has the world’s highest incidence of mesothelioma with around 2,700 people being diagnosed annually, often decades after exposure to asbestos.

A series of awareness-raising events throughout the year under the hashtag ActionMeso will culminate in the annual Action Mesothelioma Day (AMD). The 2021 AMD will be held virtually, with hope that the 2022 event will take place in person. Fieldfisher's asbestos disease team continues to participate in fund-raising events throughout the year and on AMD.

The claim was brought by the widow of David Haggerty who died from mesothelioma following exposure to asbestos in Scotland in the 1970s. The claimant’s position was that Scots law applied to the claim, could claim for ‘loss of society’ under section 4 of the Damages (Scotland) Act 2011, which substantially increased the value of her claim. Relatives unable to claim in English law are also able to join the action once Scots law applied.

Shortly before the matter came before the High Court, the defendant accepted that Scots law should apply to the claim.

Read a full explanation of the case here.