Fieldfisher associate Emma Hall's employer negligence case was reported by the BBC, ITV and local news outlets last week after Stonehurst Estates Ltd has was charged with corporate manslaughter and the company's sole director with manslaughter.

Emma represents the family of Oleksander Rudyy (Sasha), the builder who died when a wall crushed him on a building site in Vittoria Street, Birmingham in May 2019. 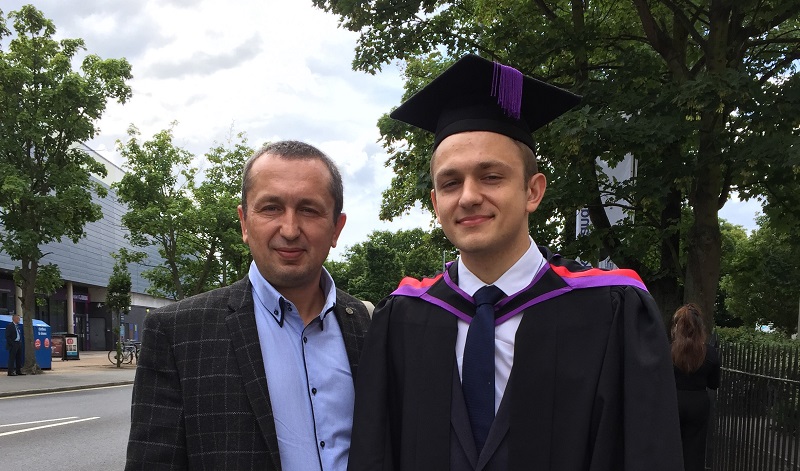 A second man appeared at the same hearing also accused of Mr Rudyy's manslaughter and charged under the Health and Safety at Work Act.

The accusation is that the men failed to take reasonable care for the health and safety of others. Both men were given bail ahead of their next appearance at Birmingham Crown Court in September.

Emma will pursue a possible civil claim for damages on behalf of Nelly Ruda and her son, who told the press, "It just splits your life in half because everything you have imagined will never come true."

'The family has waited three long years to see justice for Sasha.  We continue to work with the police and the coroner in our ongoing investigations as part of the civil claim for damages against Stonehurst Estates and those responsible for Sasha's death.

'No-one expects to go to work and to die because of apparent failings by their bosses.'