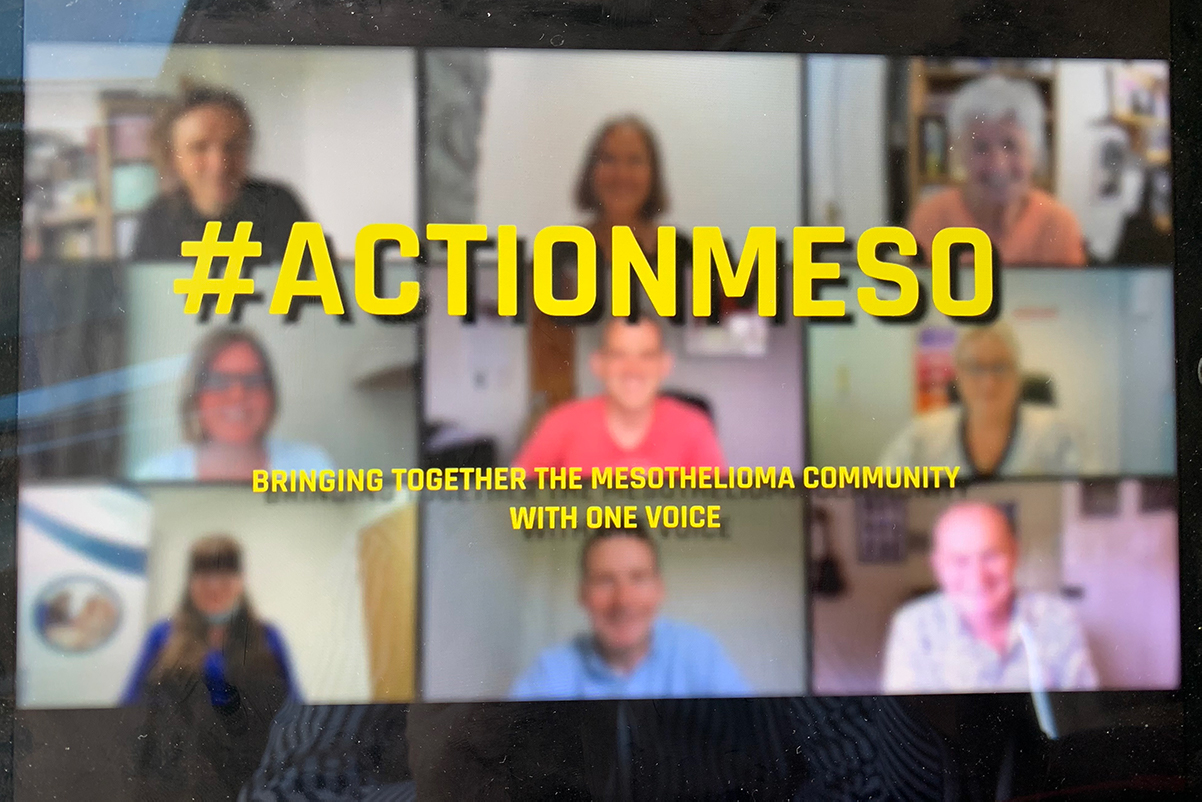 Head of industrial disease Peter Williams estimates that around 20 per cent of cases taken on by the team, where an at-fault insurer takes responsibility for the exposure, are on behalf of women.

"Previously, mesothelioma was considered a disease that generally affected men, particularly those who worked in industries such as ship-building, carpentry, joinery and heating engineers where they handled asbestos and were directly exposed," Peter said. 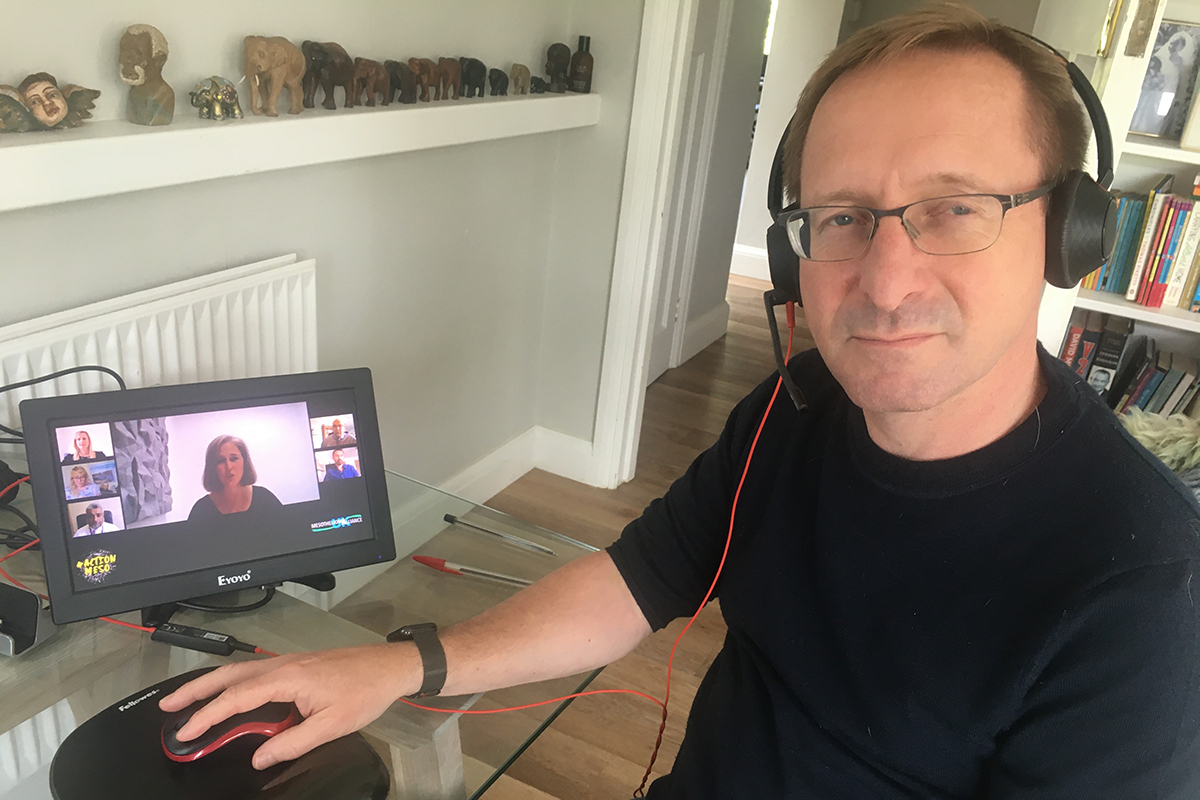 "Now, so many of our cases are on behalf of women teachers, former nurses and other hospital employees who suffer environmental exposure to asbestos in schools and other public buildings, rather than the occupational exposure the men suffered.

"These cases also affected women who came into contact with asbestos dust on the clothes of the men who brought it home from work with them.

"I have two tragic cases of children exposed to asbestos from their father's job unloading cargo from ships and then unknowingly taking large amounts of dust home to their families in overall pockets, in their hair, everywhere, and these children contracted mesothelioma as grown women decades later.

"In addition to women and children being exposed to the dust in their homes, we are seeing more women exposed in their workplace now – again, unknowingly contracting this awful disease while simply earning their living every day."

Earlier this year, the Health and Safety Executive, which uses data to prevent death and injury at work, published its 2020 report into mesothelioma death statistics by last known occupation of the deceased. The data show that women teachers and other educational professionals are the most likely to be affected by asbestos exposure at work.

"On Action Mesothelioma Day, we are raising awareness that women are being affected by this awful disease through transient exposures many years ago. We support the all parliamentary group on asbestos and its campaign to remove asbestos from public buildings to make sure this does not become an ongoing legacy," Peter said.