Shaheen Mosquera and Counsel John-Paul Swoboda have won judgement on behalf of Shaheen's client Michael Keegan that he can claim the shortfall in his mesothelioma settlement directly from the insurer of his defunct former employer.

Mr Keegan was exposed to asbestos performing general maintenance work for Jas C Flaxman & Sons Ltd at various Marks & Spencer stores from 1972 until around 1984. By the time Mr Keegan was diagnosed with mesothelioma, the company was no longer operating. 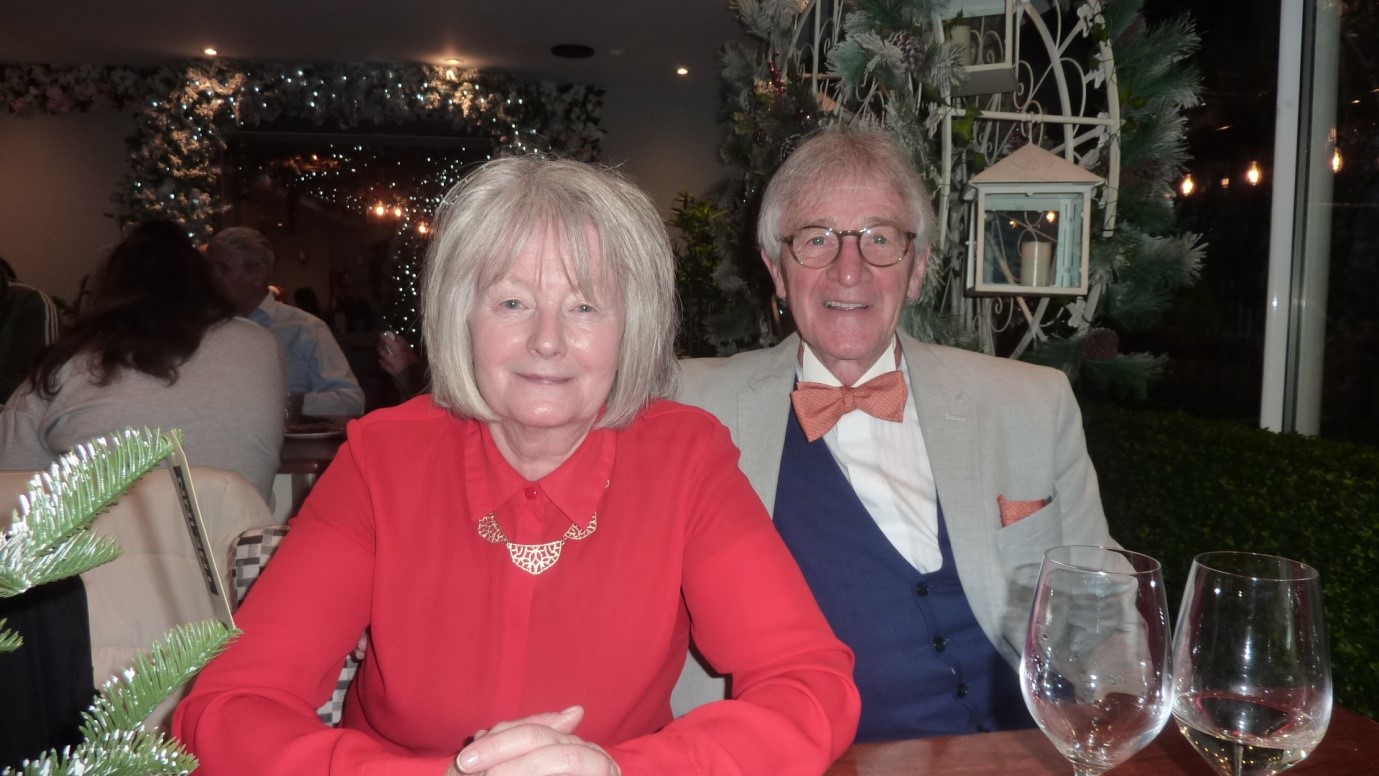 Mr Keegan, now 73, began to suffer with symptoms of mesothelioma early in 2021. On the advice of his oncologist, Mr Keegan decided to undergo dual agent immunotherapy, an expensive treatment that, at the time, was only available privately.

Mr Keegan therefore spent a large portion of his life’s savings on the private treatment while his claim was ongoing.

Since Jas C Flaxman is no longer a registered company, Shaheen would previously have had to  restore it to the Companies House register, a process that generally takes around six months.

But to speed up Mr Keegan's settlement, the legal team prepared the claim under the Third Party (Rights Against Insurers) Act 2010 against the two former insurers of the company (IICL and Zurich).

Shortly prior to trial, settlement was agreed with Zurich for £650,000 plus an indemnity for future treatment costs, but this left a £200,000 shortfall on the full value of Mr Keegan's claim.

In a judgement handed down recently, Justice Yip found that actionable damage occurred when Mr Keegan was appreciably worse off which was after the 2010 Act came into force on 1 August 2016. Justice Yip also entered judgment against IICL in the sum of £854,076.23 which was the amount claimed in the Schedule of Loss. Mr Keegan will now take steps to enforce the judgment and will seek to recover the shortfall of £200,000.

The legal team believes this the first time that the application of the 2010 Act has been considered in the context of a mesothelioma claim and is therefore an important decision.  It provides greater clarity regarding the interpretation and applicability of the 2010 Act and going forward should give clients greater confidence to issue against even insolvent insurers, rather than having to go through the lengthy process of restoring a company to the register.

'What a wonderful outcome to such a stressful time in our lives! Having been introduced to Fieldfisher through HASAG, Sylvia, my wife of 48 years, and I have been looked after every step of the way by Shaheen and her team. It wasn’t easy but it has been made easier with home visits, video calls and telephone calls, conversations, instructions and information received in the post.

'The case proved difficult at times, with sometimes good news followed by some disappointing bits of information or delay which led to a court hearing. John-Paul, our barrister, immediately put us at ease, although with a bit of worry, with his understandable instruction and explanation of the pending proceedings. The case was due at the Royal Courts of Justice on the hottest day of the year but Sylvia and I were spared the problems of attending in person by attending via a video link, with the court. We watched in awe as the proceedings took place and saw the superb work that John-Paul and Shaheen presented to Mrs Justice Yip.

'What a result, with the final verdict! We are obviously as pleased as punch with the settlement and the judgment but even more so that the work on this case could or will pave the way for future cases being settled far quicker and easier, for those inflicted with this dreadful disease.

'Thank You Shaheen and John-Paul, from us all.'