Nilam Patel
Helen injured her right thumb following a fall at work. She was referred to a consultant orthopaedic surgeon at King's College Hospital.

The surgeon diagnosed Helen with a 'trigger' thumb and tenosynovitis. Following the first surgery, Helen's thumb became stuck in a fixed position in front of her index finger. She was unable to move her thumb without extreme pain. Helen also developed black bruising extending all the way up her arm.

The surgeon advised Helen to undergo a second surgery to correct the thumb position and mobility. This was a manipulation and open exploration surgery. Helen felt she had no choice but to agree given the position of her thumb. Following the second surgery, her thumb became stuck in a thumbs up position and remained largely immobile.

Helen returned to the surgeon who recommended a third surgery for exploration and release of the flexor pollicis longus (FPL) tendon. During this surgery, inadvertently Helen's radial digital nerve was cut and so, along with the existing difficulties, she permanently lost sensation in part of her thumb.

Despite undergoing three surgeries, Helen still had severely restricted movement in her thumb and she experienced extreme pain when she tried to move it.

Frustrated with the care, Helen sought a second opinion from consultant plastic surgeon Matthew James. Mr James was immediately able to tell Helen that there was no A1 pulley functioning and the tendon was 'bow stringing'. 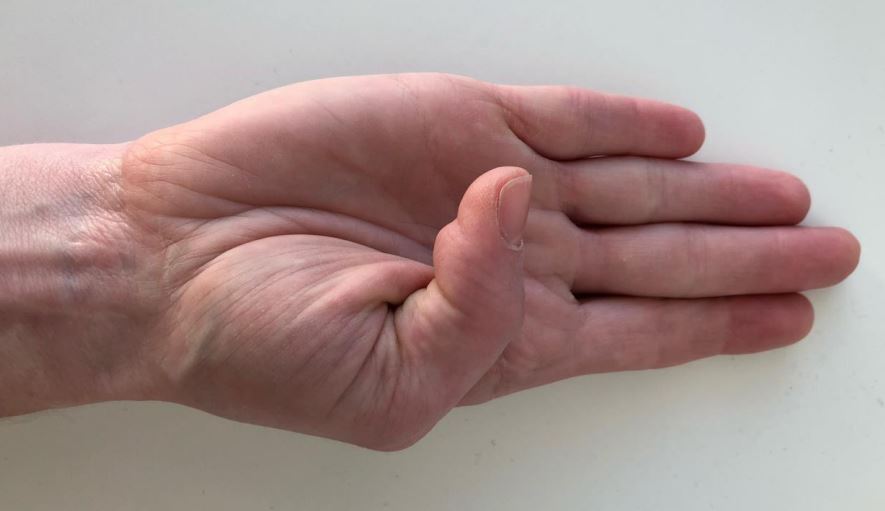 Nilam Patel investigated the claim and sent a Letter of Claim to the King's College Hospital NHS Trust. The Trust admitted that the first surgery was more extensive than Helen required. They also accepted that during the second surgery, the pulley system in the right thumb was damaged and the surgeon failed to recognise that he had damaged this during the second and third surgeries. If the second surgery had been carried out responsibly, then Helen would have avoided the subsequent four surgeries.

Sadly, Helen now has a significantly reduced range of motion in her right thumb. This also affects her grip which is now much weaker and she struggles to lift heavy items as a result. Helen works as a pharmacist and has had to adjust her duties at work. Nilam instructed experts specialising in hand and plastic surgery, occupational therapy and psychiatry to prepare reports on Helen's condition and prognosis.

Nilam issued Proceedings at Court and pressed the Defendant to agree to attend a mediation. The Defendant served a Counter-Schedule valuing the claim just above £32,000 five days before the mediation. At mediation, a settlement of £280,000 was negotiated for Helen.

"I sought advice from Fieldfisher following a series of surgical procedures which left me with a loss of function and ongoing pain. I was expertly advised by Nilam Patel and have been well supported throughout my case. Nilam was extremely professional and able to convey at all stages what the expected and likely outcomes could be. She was also extremely responsive whenever I had any questions and was able to clearly explain to me any legal terms/documents so I had full understanding and could make informed decisions on what was being presented. I would highly recommend Nilam and the services of Fieldfisher."