Mark Bowman was instructed by Evelyn's parents following her birth at Tunbridge Wells Hospital on 20 December 2015. During the night of 19-20 December, Evelyn's mother woke up and was concerned about fetal movements. She went downstairs, had a glass of cold water and after a while, felt movements that reassured her and she went back to bed. When she woke in the morning, she could not feel any movement and therefore called the hospital.

She was advised to wait an hour to see if the movements commenced again and, if not, to come in. Evelyn's mother was sufficiently concerned so went to the hospital at around 10am. It was not until 10:54 that CTG trace was commenced to measure the baby's heart rate.  Despite the known history of reduced or no fetal movements that morning and in spite of the trace being worrying, no immediate action was taken. Instead, further monitoring took place and the junior doctor failed to request input from a senior registrar.

It was not until after 3pm that a decision was made to deliver Evelyn via emergency C-section, and she was eventually born nearly an hour later. While her Apgar scores (scores which measure a baby's condition at birth) were relatively good, her condition deteriorated and she developed hypoxic-ischaemic encephalopathy just after birth including the onset of seizures, reduced consciousness, abnormal muscle tone, and reduced brainstem reflexes. Evelyn suffered a partial but long shortage of oxygen and blood to the brain causing catastrophic injury to her brain. This in turn caused cerebral palsy. 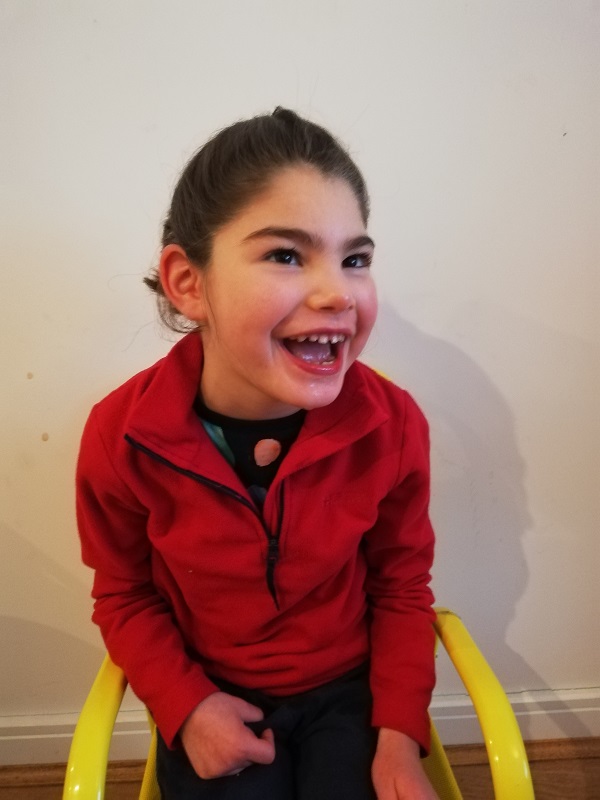 Evelyn is now six years-old and requires significant care and support every day. A claim was issued on her behalf in September 2020. It was alleged that due to the history of reduced or no fetal movements from earlier that morning and given the abnormal CTG trace, delivery should have taken place by 13:15, more than two-and-a-half hours earlier. Had this occurred, it was alleged that while Evelyn would have suffered some injury, the delay made a material contribution to the injury she now lives with, and therefore liability was established.

The defendant argued that the CTG trace on admission was not so worrying as to be abnormal and that there was no need to deliver Evelyn any earlier than they did. This was despite their own internal investigation report admitting the trace was abnormal on admission.

They also argued that the injury to Evelyn would have commenced from around the time her mother reported the reduced fetal movements. Given this was some time prior to admission and given that Evelyn's condition at birth was not so severe as to imply an injury had occurred leading up to delivery, they argued that all of her injury was caused before Evelyn's mother arrived at hospital.

Liability remained disputed throughout and it was only at a settlement meeting five weeks before trial that an agreement was eventually reached. Evelyn's claim will now be quantified over the coming two years or so and she will have the benefit of interim payments to fund case management support as well as aids and equipment and her care needs.

Following the hearing approving the liability settlement, Evelyn's mother said: "It is a huge relief to have reached settlement. We have always just wanted Evelyn to have the best possible future she deserves, and now we feel she will.

"Mark and his team worked tirelessly on the case, the appointed experts and barrister were exemplary. We are incredibly grateful to them all."