Justice for welder exposed to asbestos on Barrow-on-Furness docks 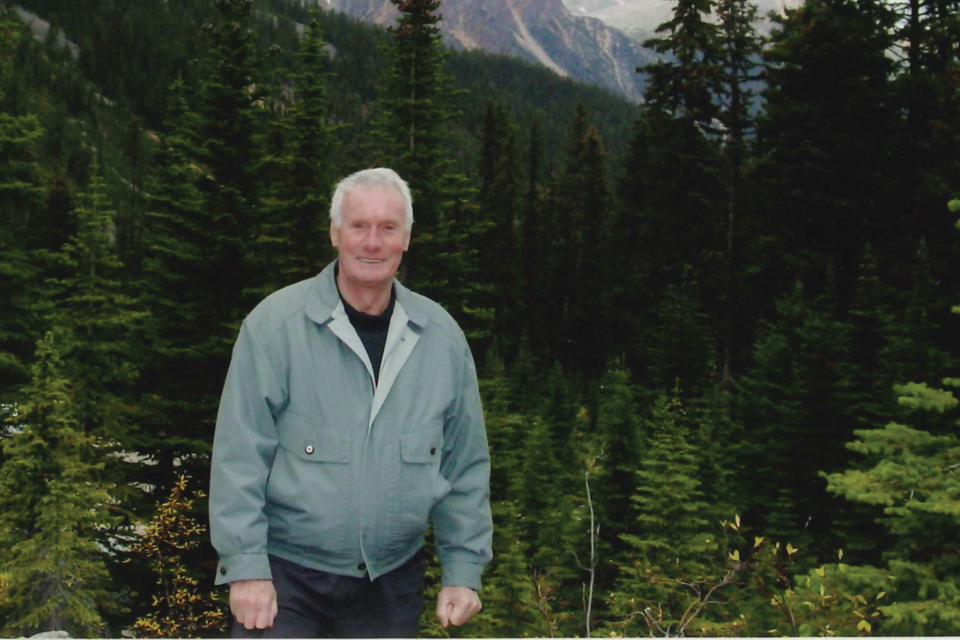 Kenneth worked for Vickers at the dockyards in Barrow-in-Furness throughout his career. A complication in the case was that the company operated under different subsidiaries, with different names, not uncommon for a large organisation. Kenneth provided sufficient detail, however, about his place of work and employment that his claim was accepted by the insurers. A further complication can be that some shipyards were nationalised, affecting similar claims, but this was not the case for Vickers and the claim was put to them directly.

Kenneth worked his way up to becoming a welder with Vickers, following a five-year apprenticeship. He remembers working on aircraft carriers built at the dockyards, including the Majestic and the Melbourne, and it was here that the asbestos laggers lagged the pipework with asbestos insulation.

Work in the dockyard on the ships was very confined. Out of necessity, tradesmen worked around each other and Kenneth described situations where he was welding in a space beneath where the laggers applied   asbestos paste that rained down on him like snow and contaminated the air.

The insurers accepted responsibility in Kenneth's claim and Bridget assessed what his compensation should include. Kenneth was suffering symptoms of the disease and needed daily help from family, not least to attend local medical appointment. He also needed a paid gardener to keep up his large garden once he was ill.

Following settlement, Bridget said: "There is a well-documented history of asbestos use in shipyards and, unfortunately, Barrow-in-Furness dockyard has a high incidence of mesothelioma.

"It is right that the relevant insurers accept there was exposure without protection and that those affected can bring claims quickly. The insurers in this case were traced and were prepared to deal with the claim quickly and efficiently. This is not always the case and I am very pleased that I secured justice for Kenneth."

All enquiries are completely free of charge and we will investigate all funding options for you including no win, no fee. Find out more about no win, no fee claims.