The Coroner investigating the death of Jade Hart concluded at Nottingham Coroner's court that Mrs Hart died following 'a very serious omission of care' by staff at Bassetlaw Hospital in Worksop. 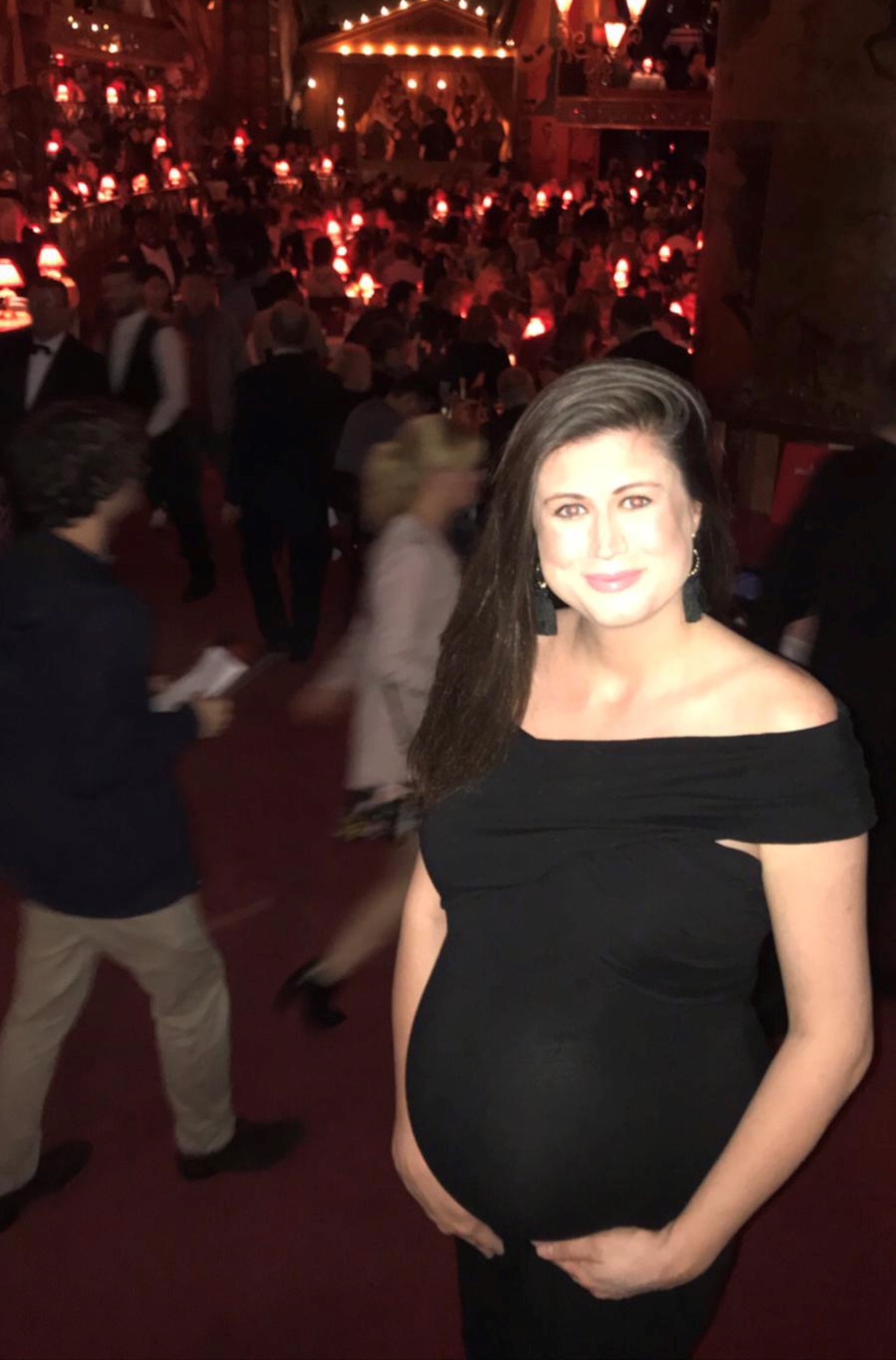 Mrs Hart, 33, gave birth to her son Hugo in in July 2018 but while medics attempted to remove her placenta, they used excessive force pulling on the umbilical cord at least four times which resulted in her uterus being turned inside out. She then suffered multiple cardiac arrests.

Mrs Hart's cause of death was given as brain injury, multiple cardiac arrests and uterine inversion from inappropriate management during third stage labour.

The investigation found that the mismanagement of an ongoing haemorrhage also contributed to her death, with regular checks not undertaken. Mrs Hart's care was described as 'truly exceptionally bad' decision that would result in a 'serious risk of death'.

Assistant Coroner Dr Elizabeth Didcock also issued a Preventing Future Deaths warning against the trust, the highest level of concern she is able to express.
In 2021, the Care Quality Commission also fined the trust for two breaches of duty of candour regulations in their treatment of the case.
Mark Bowman, representing the family at inquest, previously settled a negligence claim against the hospital trust.

Mark said: 'Jade's family has spent nearly four years working to understand how a young healthy woman about to experience one of the happiest moments of her life died so brutally shortly after giving birth.

'The inquest revealed significant shortcomings in Jade's care, in particular from two specific doctors, and concerns that future deaths could still occur at this hospital, echoing countrywide concern about maternity care in hospitals.

'At the very least, what this family has been through must prevent others from ever having to endure the pain and trauma they have since July 2018, but based on the Coroner's need to write a Rule 28 letter to the Trust, I cannot be sure this will be the case.'

'I deeply thank Mark Bowman, Henry Kirwan and the legal team representing us at Jade's inquest, I couldn’t have done this without you.  Mark was very thorough and always clear in his communication about what to expect in the steps ahead, which helped me so much.

'His support during the litigation process, and just knowing I had someone on point 24/7, gave me peace of mind throughout a very stressful, horrific process.'